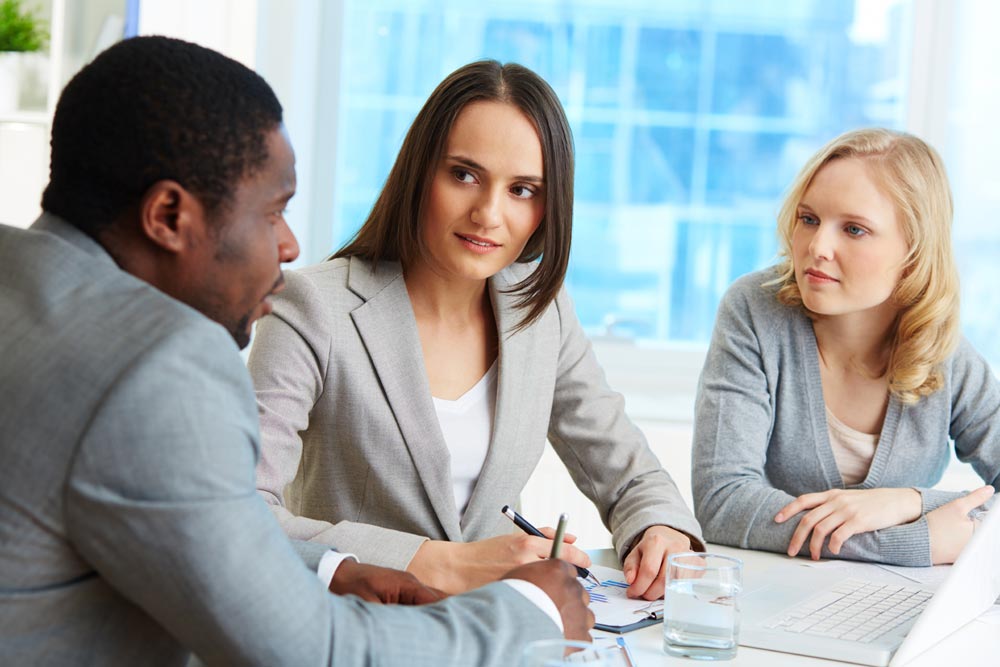 Unattractive benefits packages can hamper a company’s ability to retain and motivate younger generations, according to research from Bupa.

The study of 2,000 employees finds that 46% of Gen Z (under 25s) say their companies’ benefits fail to appeal to their generation. Just behind that, over a third (37%) of Gen Y feel the same way. These two groups are also the most likely to want change. About half of Gen Z (51%) and Gen Y (46%) employees wish their employers would ‘seriously reconsider’ how they reward staff.

Patrick Watt, Corporate Director, Bupa UK said: “Today’s under 35s have changed the workforce dramatically, meaning benefits can be out of touch.  Companies who act now to create reward packages that reflect the needs and preferences of their younger employees will steal a march on the competition by retaining and motivating the new generation of talent.”

Engagement deficit – Employees’attitudes towards their benefit packages is linked to how engaged they are. Employees who are “always engaged” in their work are the most likely to appreciate their benefits (85%) dropping to 50% for employees that don’t feel engaged.

Pay vs Perk – When it comes to tailoring benefits for different age groups, 44% of Gen Z say they are motivated more if a company treats them well rather than a pay rise – compared to 39% of employees as a whole.

Gen Y are most likely to consider leaving if the benefits they appreciate were taken away (53% vs 40% overall). What’s more, their happiness (56% vs 46% overall) and engagement (49% vs 42% overall) would be most affected by the loss of these perks.

Retention challenge – Young employees are the most likely to move job in search of better benefits. About a third of Gen Z (33%) and Gen Y (29%) employees intend to leave their job in the next 12 months for an organisation with better benefits. This compares to just over one in ten (13%) for employees aged 55 years or older.

Patrick Watt, adds: “The modern workforce is set to move between jobs more often that previously, but companies can help ensure they don’t lose their top talent by considering tailored, personalised reward packages that engage different generations in different ways.”

Office upgrade: 4signs you are ready to move offices