Beyond apps and iPads 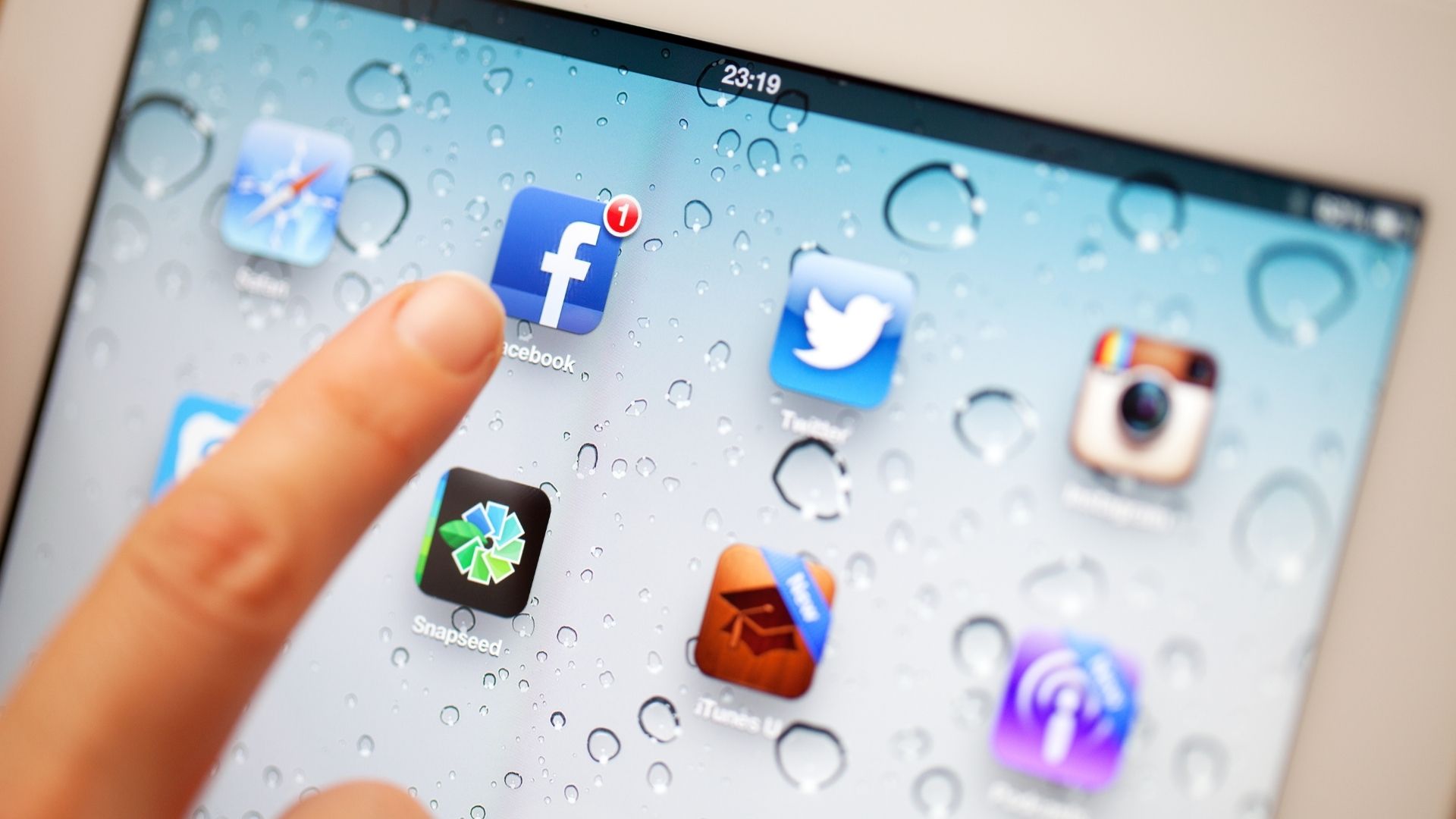 Only 7 per cent of banking executives think their digital transformation has been deployed at scale and delivered as desired, according to a recent Efma-Infosys survey. A fifth (20%) are still at foundational stages, while over 60% are only partly deployed with mixed results. Banks, in other words, are still a long way from good digital evolution.

While many have digitised processes, there is still an immense amount of legacy in core banking systems, businesses processes, as well as in branch and offline customer service assets. For many brands, tearing out the legacy entirely and replacing it anew has typically seemed like too much risk. Instead, they relied on applying increasingly fragile patches and interfaces to these legacy systems, rather than replacing them. Slick digital front-end interfaces disguised outdated hardware and resource-intensive manual processes behind the scenes.

But then COVID-19 hit. Forced to shift operations to homes, decentralise processes and serve customers almost entirely digitally, many found their systems tested to the limit. Protected only by the consumer’s patience for COVID-related service limitations and some regulation changes to support this requirement, the financial services sector muddled through.

But as the dust settles on the crisis and the world looks to a post-COVID future, consumers’ patience is thinning rapidly. Here at Equator, we surveyed 1,000 UK banking customers to find out how banks are being perceived in this “post-digital” world.

The results speak for themselves. In every age group, over half of those surveyed found it to be a frustrating experience. Young demographics were the most dissatisfied, with 78% of Gen Y and 83% of Gen Z finding their bank’s digital experience lacklustre. Gen X and Baby Boomers were not far behind either, with 69% and 57% respectively experiencing some form of frustration.

This demonstrates that banks still have a long way to go to meet the needs of even their most long-term, historically loyal customers. A banking app or a collection of iPads in physical branches won’t do.

True digital transformation is multi-faceted. It is about the complete modernisation of a bank’s technology stack, and crucially it cannot be led by an IT team alone. It is a cultural shift in the organisation, a new way of thinking and doing. And it is a political change, starting from the very top of the business. It must be led as a manifesto for change by the board, with key objectives based on the customer’s benefits, not the software features.

The threats of big tech

The fact digital transformation is critical for the success of banking institutions is no surprise. Just think of who their competitors are. We’ve all heard the rumours. We’ve all read the headlines. Big tech is coming for financial services. We’ve been predicting for years, but now it’s actually happening.

Apple, Amazon, Facebook and Google have all made demonstrable moves into the FS space. Some with mixed results. Facebook, for example, ran, stumbled and fell with its cryptocurrency offering, Libra. Facebook’s ambition to be in consumers’ wallets has been somewhat curtailed – at least for now – in part as a result of privacy scandals and the loss of several banner partners. Libra is set to make a return in 2021, but it is likely to be a far less grandiose affair than initially touted.

Others, such as Apple and Amazon, were more successful. Apple launched its credit card in the US in partnership with Goldman Sachs and is likely to expand into Canada and other territories later in the year. Apple’s true victory however came with Apple Pay. With exceptional growth in uptake during the COVID-19 crisis and a loyal, high net worth user base, we can expect Apple to deepen its footprint in this space, which is already flying.

Amazon meanwhile subtly entered the fray with their Amazon One palm-print based payment system. Linking a payment card to your palm print moves authentication to identification, simplifying the payment process. Whilst still only in use in Amazon’s stores in Seattle, a likely rollout will see more widespread adoption – again likely to be accelerated due to the COVID-19 crisis. With a robust technology ecosystem, millions of active customers and generally high trust levels, Amazon is in a strong position to act and announce further moves.

However, all these efforts pale into insignificance when placed next to Google’s highly publicised and soon-to-be-launched Plex platform, as well as a radical upgrade to the basic Pay app. This dual-fronted attack on finance is the most comprehensive integration of personal finance tools ever seen.

In Google Pay, a user can make peer-to-peer payments as well as typical retail payments. It aggregates and presents merchant offers, cashback and loyalty schemes. Barcode and QR scanning are also built-in, making showrooming (searching online for a better price in-store) easier. And finally, Pay taps into Gmail and Google Photos to search for, aggregate and attribute receipts to transactions.

But it’s Plex that has the banking world sitting up and taking an interest—taking all the above functionality but hardwiring it into a Google-branded current and savings account. In a step echoed by their peers, they are not entering this market on their own. Lacking a banking licence (or any immediate need to get one), Plex’s launch sits atop partnerships with 11 US banks and local credit unions, notably smaller regional brands.

While little has been shared about a Plex account’s specific benefits, highlights include fee-free banking, real-time alerts, and AI-powered financial insights. It is this last element that is likely going to be the critical edge. Google has proven experience in AI. With so much data at their fingertips, they will probably offer best-in-class money management guidance and potentially offer appropriate products or services to support the user. And critically, Google is not using this insight for ad serving.

So, with all this competition, what banks can do to fight back?

No matter how large or storied the bank or building society, it can be easy to look at the tech giants and say, “we don’t stand a chance”.

With banks sitting on poor customer reputation statistics, outdated hardware, and an expensive legacy of branches and staff, it can be easy to compare negatively to Apple or Amazon. However, this overlooks the opportunity for change and a bank’s place in society. Despite many bank brands’ failings in the 2008 financial crisis, many customers stuck with them and remain entrenched customers today. And banks have the power to change their businesses from the top down. This need not be a one-off blow-out of change, but snackable, bite-sized changes, done in an orderly fashion and focused on a single goal – a better customer relationship.

This boils down to four key areas:

Each area, independent but connected, offers paths to deliver an improved customer experience, deeper customer relationships and lower costs. If the future for bank brands is increasingly virtual, these areas are vital in remaining relevant in a tech-centric world.

As our survey showed, every demographic finds frustration with their bank or building society’s digital experience. Whether it’s the silver-surfer betrothed to their iPad or the millennial’s multi-device lifestyle, they have entrenched relationships with Big Tech, likely more profound and more emotional than a bank could ever hope for.

Given many banks survived the 2008 crisis more than intact and have found that the small FinTech piranhas have only eaten a small portion of their lunch, perhaps they feel there is little to worry about.  But now the sharks are coming, and they plan to take a bigger bite out of the banking business, inflicting critical damage on the balance sheet – for more than any sustained technology investment could ever do. Doing nothing is not an option.