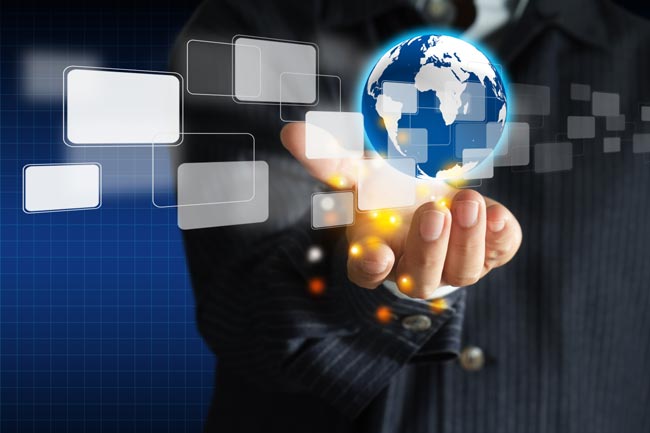 In the wake of Leicester City’s Premier League title win, analysis from past sporting achievements around the UK suggest the city’s economy could be in for similarly spectacular success.

According to research carried out by the business data website Company Check, Leicester’s business community could grow by almost double the national average if the experience of other places is anything to go by.

The analysis, which has been reviewed by Sheffield Hallam University’s Sports Industry Research Centre, looked at the total number of businesses trading in other UK regions before and after unexpected sporting achievements.

In Bournemouth, where the football team earned promotion from League Two to the Premier League between 2010-15, the total number of businesses in the town grew by 15% in 2011 after the first promotion, compared with 9% for the UK as a whole.

For the two years after that business count was up 11% and 10% respectively, versus the national average of 6% a year.

This is no isolated case. In Swansea, where the football team achieved promotion to the Premier League in 2011, research carried out two years later showed that this added £58m to the local economy*.

Alastair Campbell, founder of Company Check, which is itself based in the East Midlands, said: “Leicester’s achievement this year is without precedent in Premier League history, so accurately predicting the likely economic impact on the city isn’t easy.

“However, by analysing business numbers in other areas like Bournemouth, another place where a football team had sudden and unexpected success, it’s been possible to demonstrate that footballing wins are often followed by a business boom.

“Whether the football team’s achievements led to the economic growth or vice versa is another matter! We’ll have to wait and see whether Leicester can replicate this over the next few years.”

Professor Simon Shibli, head of Sheffield Hallam University’s Sports Industry Research Centre, said: “Sporting success can be a catalyst for business growth, but it’s by no means guaranteed. The economic impact of football is an interesting one.

On one hand, it’s only 19 home games in a season and the economic impact of visiting fans tends to be cancelled out on away matches. Most of the global television coverage is about the sport, not the city, but nonetheless there is huge value in the ‘place marketing’ effect resulting from the EPL being televised in around 200 countries.

“Leicester has achieved great things and all coverage will be positive. For England’s 11th biggest city that’s some achievement. From a business point of view, Leicester City Council needs to turn sporting success into business and human interest stories that promote economic growth. For this to be successful they must align their messages with corporate objectives.”

Company Check’s analysis took full-year accounts for all UK postcodes for the years 2010-2014. In the city of Leicester, the number of new businesses grew by an average of 3% a year, well below the UK’s 7% yearly growth due to a 12% year-on-year fall in Leicester between 2013-14.

However with Leicester Football Club winning the top flight title for the first time in its 132-year history, the city’s business community is gearing up for growth.

Sarah Harrison, City Centre Director for Leicester City Council, said: “The success of the football team this year has given the region the most amazing exposure. We’ve got a proud, 2,000-year history here in Leicester and this sporting Cinderella story gives us a fantastic opportunity to showcase the best the city has to offer, finding new ways to encourage visitors to stay for longer.

“Tourism is an important sector in the region currently worth £1.57 billion. We’ve seen growth in international and national visitors since the discovery of the remains of King Richard III and now that Leicester City has qualified for the Champions League, we’ll see many more visitors from Europe.”

Businesses in the city have also been getting behind the football team.

Andrew Horner-Glister, owner of Leicester-based motorcycle MCA, said: “There’s a buzz around the city at the moment and an excitement that I’m sure is down to the football. Everyone’s talking about it, even people like us who prefer bikes to footballs!”