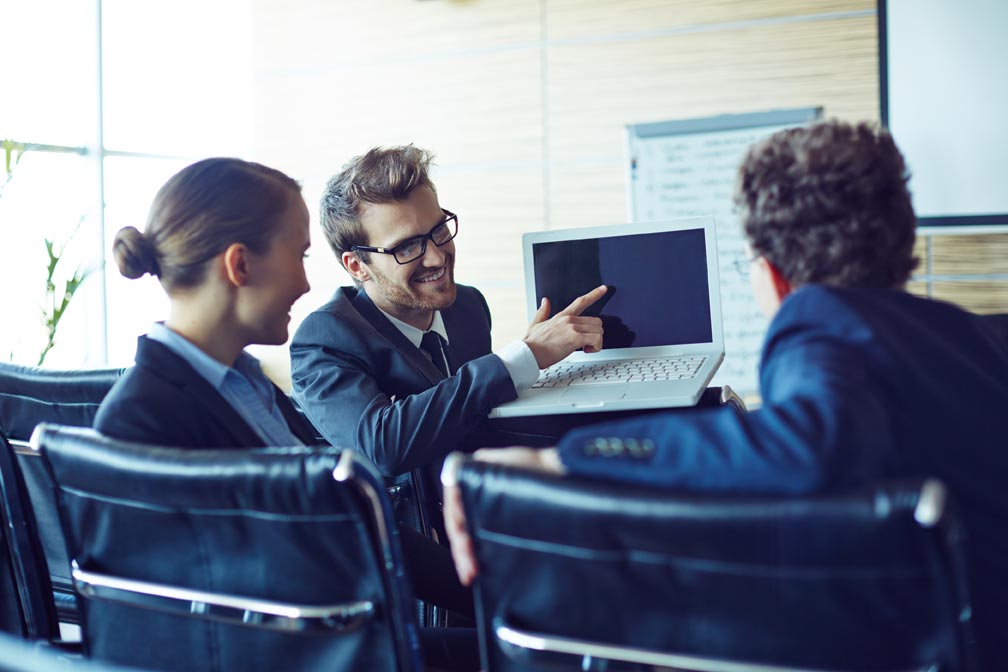 More than 50 per cent of the customers of UK financial services brands would be willing to spend more – potentially equating to billions – if only they felt more valued by them, according to new research from Jacob Bailey Group.

Missing Billions is a new report from Jacob Bailey Group, the creative business services agency, based on a survey of 1,200 UK consumers in Spring 2017, to better understand the concerns of financial services customers today.

The study uncovered a number of issues around how financial services brands communicate with their customers, including lack of timely, relevant, personalised and helpful information, and general misunderstanding of financial circumstances.

The Missing Billions report also ranks financial services companies according to how valued their customers feel. Out of 20 brands examined, Bank of Ireland was the top performing company with the fewest customers feeling undervalued (22 per cent), followed by Nationwide (31 per cent) and RBS (33 per cent).

Rob Manning, Strategy Director, Jacob Bailey Group, said: “In an age dominated by digitisation, convenience and personalisation, the financial services sector has never been under so much pressure to evolve.

“We set out to understand why these brands are failing, losing out to savvier, more agile new market entrants, finding that how financial services brands communicate with their customers is potentially costing them billions every year. To unlock these missing billions, these brands need to connect relevance through microtargeting, based on the best use of data, technology and creativity, leading to brilliant customer experiences.”