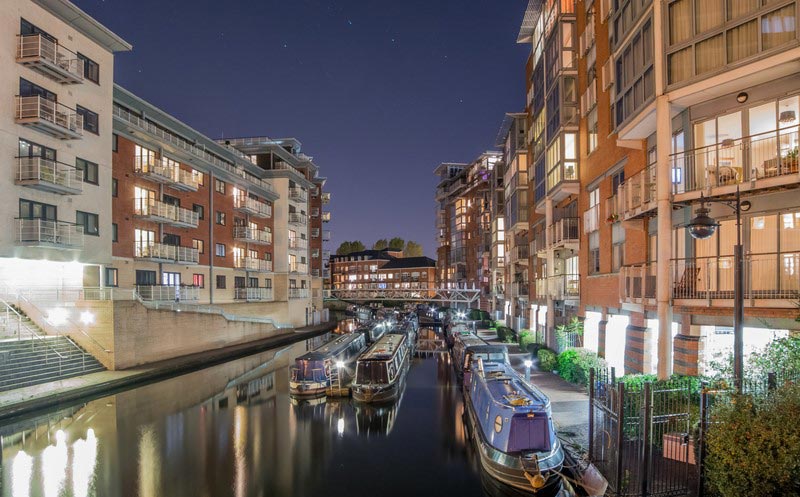 Birmingham has already achieved international renown as the UK’s second city, but now new data from revolutionary trading platform Investorist has revealed that “Brum” is beating other second cities around the world when it comes to off-plan property investment.

There’s no doubting Birmingham’s popularity as a travel destination. Birmingham International Airport has recorded 19 consecutive months of record-breaking growth, with 1,207,796 passengers travelling through the airport in September 2016 alone, up by 15.8% on the previous September. Long-haul growth rates are ahead of short-haul, at 21.5% and 15.1% year-on-year respectively.

But its not just visitors Birmingham is attracting. The city is hugely popular with investors, as Jon Ellis, Founder and CEO of Investorist, comments,

“Birmingham offers an excellent investment landscape, from high end retail space to some outstanding residential property developments. It’s a city that appeals to investors on many levels and the post-Brexit drop in the sterling’s value has made it even more attractive to those who have other investment currencies to spend – particularly dollars or currencies pegged to the dollar.”

The figures compared off-plan one-bedroom/one bathroom apartments in the three centres. The cheapest one-bed/one bath apartment listing on the Investorist site in each location was considered.

Not only was the Birmingham property the best value of the three, it was also significantly closer – only 0.8km from the central business district and the employment opportunities that the UK’s second city has to offer. The Brisbane apartment was 3km from the CBD, while the Brooklyn unit was 2.6 km away. 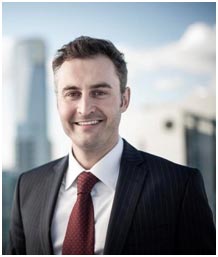 “Quite simply, investors can get more for their money by looking at off-plan buy-to-let homes in the UK right now than they can in many destinations around the world.

“Demand for good quality rental properties in the UK is underpinned by a range of factors that should see it weather the Brexit fallout, such as the increasing size of the private rental sector and the significant deposit requirement faced by first time buyers.

“Both the underlying market conditions and the value that UK second cities offer should stand the sector in good stead as far as off-plan residential investment over coming years is concerned.”

What a £5 note will buy you around the world

Necessary lessons in debt? Six out of ten Brits wouldn’t feel comfortable discussing any money issues with their children