Why has Birmingham led UK house price growth since the Brexit vote? 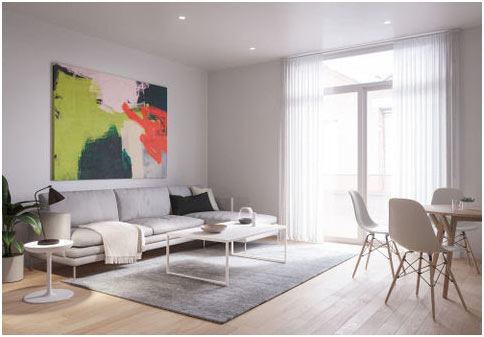 Birmingham has enjoyed a 16% increase in house prices since the Brexit vote in June 2016, according to the latest UK Cities House Price Index from Hometrack. The December 2018 figures show that home values there have increased more than in any other UK city since the vote. Meanwhile, the government’s House Price Index shows that the West Midlands enjoyed greater price rises than any other English region during 2018, with an increase of 5.2% more than doubling the national average rise of 2.3%. So what is it about Birmingham that has enabled its housing market to flourish so spectacularly?

“Birmingham has just the right combination of factors to make it an exciting place to live as well as to invest. It is a city with a strong cultural offering, as well as a booming business environment, which means that professionals and their families can enjoy urban life in Birmingham to the max. At the same time, it’s 65,000-strong student population is building a wealth of future talent. 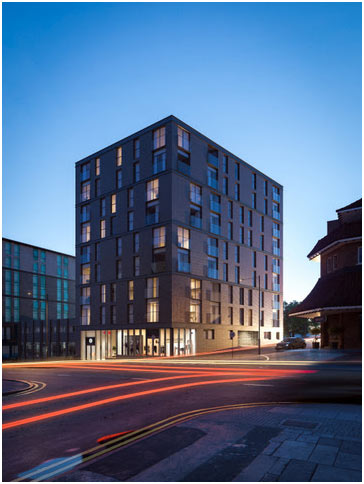 “In terms of the residential property market, Birmingham has some outstanding investment prospects. The regeneration work currently taking place in the B1 postcode zone is a prime example of urban planning at its best.” Jonathan Stephens, MD, Surrenden Invest

Birmingham is known as being the youngest major city in Europe. With 40% of the population aged 25 and under, it is packed with bright, ambitious youngsters who are driving the city’s economic success.

The city also has a superb infrastructure in place, with a cultural offering that drives its tourism sector and delights local residents. Museums, theatres and art galleries abound, while those who prefer to shop and dine in their spare time have a wealth of high end locations to choose from. The upscale Mailbox is home to a range of designer stores and luxurious eateries, while the Bullring and recently completed Grand Central shopping centres between them provide an extensive retail offering.

The development of 34 luxurious apartments at No. 76 Holloway Head, in the heart of the inner city B1 postcode zone, is a leading example of why Birmingham property is so appealing. Brought to the market by specialist property investment agency Surrenden Invest, the homes are just two minutes from the very best that central Birmingham has to offer, including Selfridges, the Bullring and Grand Central. The Mailbox is even closer, delivering all the lifestyle benefits of having the city’s most upscale shopping and dining destination almost on the doorstep. As city centre connectivity goes, it doesn’t get much better than this! 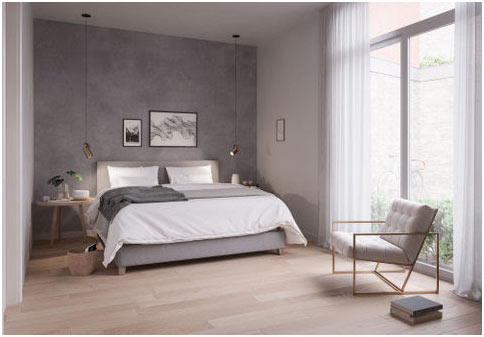 The Holloway Head and Mailbox location represents the epitome of inner city living. It’s the ideal spot for young, urban professionals who are looking for one location where they can eat, work and play. Not only can residents enjoy access to all that the city centre provides, by being just a moment’s walk from the very best that central Birmingham has to offer, but investors will have a chance to benefit from one of the city’s most exciting regeneration zones. No. 76 is located opposite Concord House, which is home to Birmingham’s most expensive apartment (a penthouse that sold for a cool £1.8 million). It’s position on Holloway Head – dubbed the new “Millionaires’ Row” by local media – links it to the new SBQ buildings, which will connect it to the Bullring.

The huge Arena Central and Paradise Birmingham developments are also just a stone’s throw from No. 76, which launches this weekend. Regeneration work already completed in the local area shows the vast commitment to this part of the city. The immediate vicinity includes the already-completed £350 million Brindleyplace development, while future work on Arena Central and Paradise Birmingham will add 3 million square feet of vibrant, mixed use development space, with some £1.1 billion being invested into the area.

It is projects such as this that give Birmingham such solid future potential. At the same time, the city’s population is booming, with inner city living at the core of the expansion. Between 2002 and 2015, Birmingham’s city centre population increased by 163% according to Office for National Statistics data, making it the second fastest growing city centre in the country (Liverpool just pipped it to the post, with growth of 181%).

“This rapid population growth is contributing greatly to the success of Birmingham’s property market, with demand for rental accommodation shooting up hand in hand with demand for homes to buy. And with extensive regeneration work making city centre living more and more desirable, we expect to see this demand continue to rise for a good number of years, particularly as the hosting of the Commonwealth Games in 2022 will place even more emphasis on what a great city Birmingham is.” Jonathan Stephens, MD, Surrenden Invest

Top UK locations to invest in property during 2019