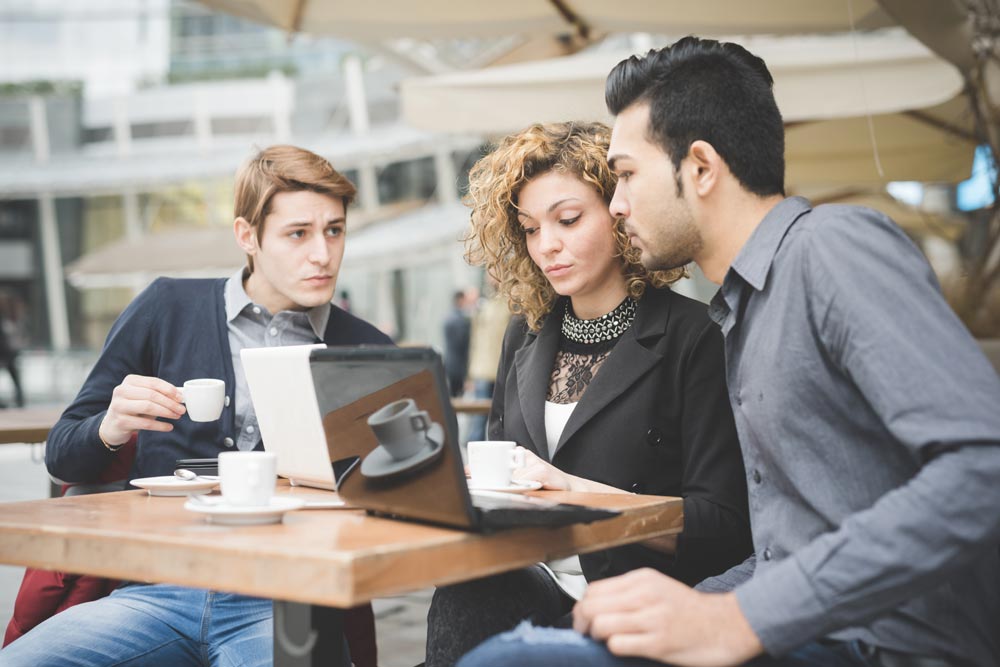 The UK’s financial sector is perhaps the most respected in the world, while the City of London is a hive for investment and top talent.

As the industry evolves, the capital has become a hub for innovation in financial technology – fintech – as a number of start-up accelerators and challenger businesses make their way onto the scene.

With Brexit negotiations now underway, the key question of whether London can survive as a leading financial centre and focal point of the EU’s fintech industry looms large over the government’s negotiating team.

Craig James, CEO of Neopay, looks at how the FCA’s decision to engage with the sector across the country will help boost the industry’s viability as a leading tech hub for the rest of the world, and why the future of UK fintech cannot be confined to the borders of London.

An industry leader under threat

While the UK will remain a part of the EU for at least the next two years as Brexit negotiations continue, other countries in the bloc are already attempting to take advantage of uncertainty and entice fintech talent away from London and the UK.

Responding to this, the government and its financial regulator appear to be making moves to boost the UK’s share of the fintech market in the face of overseas competition.

Despite the current economic and political climate at home and abroad, this remains a good time for fintech businesses to enter the market, as governments around the world look to create holistic environments for start-ups, and this is especially apparent in Europe and the UK.

In a new attempt to boost the UK’s fintech industry, the government is now looking specifically beyond the borders of London to promote growth in new fintech hubs across the country.

Financial technology is one of the fastest growing sectors in the world, with EU figures showing that the value of investment into the industry was more than $22bn at the end of 2015, an increase of 75% on the year before.

In fact, since 2010, venture capitalists, private equity firms and large corporations have invested more than $50bn into almost 2,500 global start-ups in the fintech arena.

In the UK alone, the fintech market, which includes everything from online lending to blockchain in capital markets, is worth about £7bn to the economy with more than 60,000 people working in the industry.

Globally, only the United States is ranked higher than the UK on the KPMG compiled top 100 fintech list and, while many of the UK businesses are London based, the highest ranked business – and the only home based company to breach the top 10 – is based in Durham.

It is highly significant for the fintech industry in the UK that a non-London business is the country’s highest valued business of this kind, and shows the importance of developing opportunity beyond London to convince new businesses to set up here.

This is particularly vital in the aftermath of last year’s Brexit vote and the confusion caused by the result, with other countries already looking to create environments for new businesses to emerge.

In Luxembourg for example, a “House of Fintech” was recently created to attract new companies to start-up or relocate to the country, while lobbyists in France have been making efforts to entice businesses to relocate from the United Kingdom to Paris.

Steps are also being taken outside of the EU to replicate the innovation and success being seen the UK, with The Monetary Authority of Singapore attempting to copy British schemes to enhance the prospects of its own fintech sector.

With the pace of competition seemingly increasing, the Financial Conduct Authority (FCA), the regulator for the UK, recently announced a new, more proactive, stance on expanding access to regulatory support beyond the borders of London, to aid the emerging financial technology hubs currently growing outside of the capital.

Looking at the global fintech market and the factors required for businesses to be successful, it is easy to see why they have predominantly come from London.

Proximity to regulatory bodies, access to tech funding and close relationships with major financial institutions have been significant keys to success for new fintech businesses, and all are readily available in London.

With this in mind, the FCA is now shifting focus to similar parts of the country, looking primarily to those regions with both a strong financial and technology presence.

Emerging hubs in the Edinburgh-Glasgow corridor and the Leeds-Manchester area have already been identified as significant areas for potential growth, with Christopher Woolard, executive director of strategy and competition at the FCA, pointing to these regions at the Leeds Digital Festival earlier this year.

Looking at these areas it is not difficult to see why the FCA is looking to expand its support offering.

In Leeds the “FiNexus Lab”, a collaboration between local government, industry and central government, is laying a solid foundation for fintech firms to flourish in the city.

In Manchester, Barclays’ “Rise” hub and “The Vault”, a 20,000 sqft co-working space for fintech firms in Spinningfield’s business quarter, are improving conditions for collaboration and growth for innovative companies.

This, coupled with the devolution of government responsibilities, the rise of non-London tech hubs and the willingness of banks to have more of a presence in major UK cities, means there is greater potential for businesses that want to enter the fintech market, but don’t want to make London a base of operation.

Alongside this new non-London focus, the FCA has been seeking to help up and coming fintech businesses through its “sandbox” scheme, which helps firms to experiment with products, services and business models without the usual regulatory implications.

In the first round of the scheme, about two thirds of participants were London based, but the newest round has seen a surge of wider regional interest with nearly half of applications coming from outside the capital.

These non-London fintech companies are also experiencing increasing interest in investment, one of the most significant success stories is Atom Bank, which has secured £83m in funding from investors recently.

While the FCA has only recently focussed on encouraging new non-London fintech companies, the concept of widening the industry has been in the pipeline for several years.

Financial and technology bosses, as well as some politicians, have long expressed the view that if the UK’s fintech sector is to fully realise its potential, more needs to be done to look beyond London – with these views being put forth long before the possibility of Brexit became a reality.

Eric van der Kleij, head of Canary Wharf based start-up accelerator Level39, has been one of the leading fintech figures arguing that a business’ success isn’t related to its location, specifically suggesting Manchester as a strong example of a city where fintech companies are performing strongly.

However, one of the major hurdles to success has been that much of the regulatory framework for the fintech sector emanates from London, leaving businesses outside of this area – especially northern and Scottish based businesses – struggling to access support.

For some of these companies, being forced to travel long distances to access regulatory help has been a barrier to growth and bringing this assistance to them will be a significant benefit.

While the UK’s future is not fully known, the government needs to maintain the country’s popularity for fintech businesses and these growing companies need to be given the chance to succeed if the UK is to remain in a strong position on the global stage during and after the Brexit negotiations.

Augmented reality, the future of retail