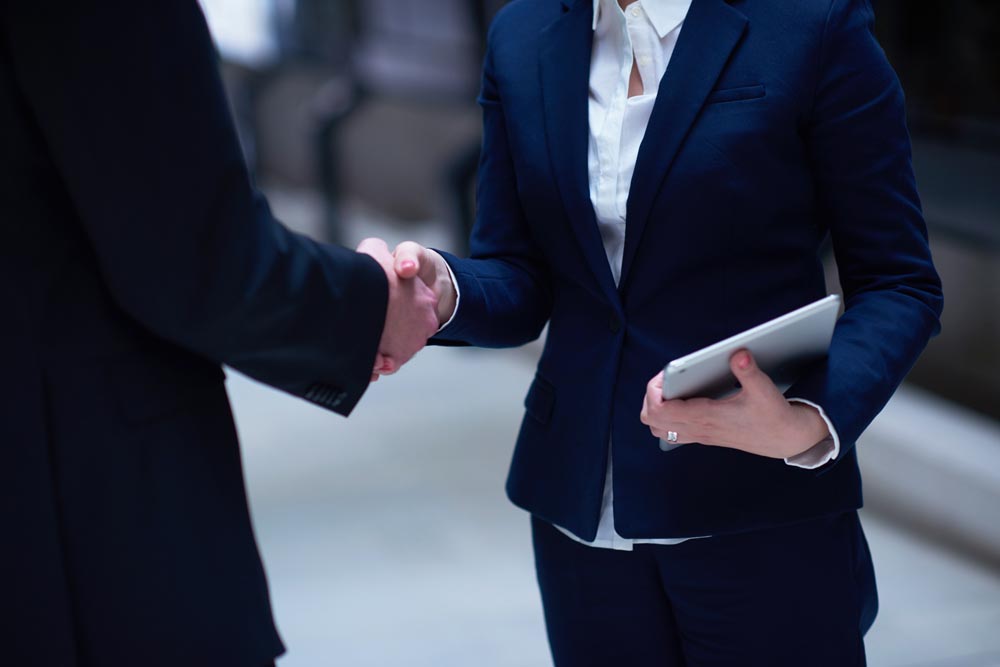 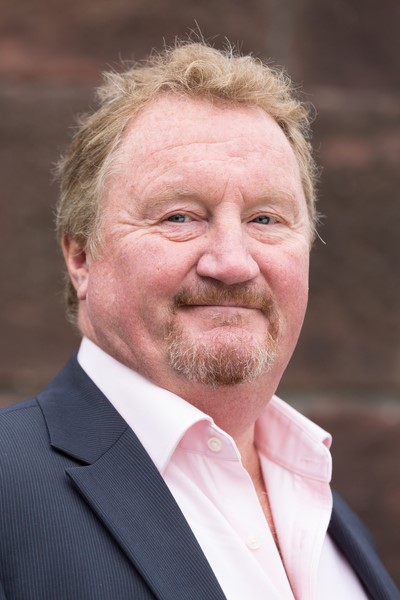 Since Pension Freedoms was introduced four years ago, we have seen how one of the biggest changes in pension legislation history has played out. In particular, we’ve watched its impact on the small business owner.

In the first year alone, we estimated that business owners aged over 55 cashed in around £400 million of pensions to fund new ventures, and now the amount of business funding from pension savings those same business owners have access to has been revealed.

Two interesting pieces of data released in the last month by the Office of National Statistics (ONS) show the number of small business owners aged over 50 has risen sharply to almost 2.2 million to December 2018, and collectively they have access to over £250 bn of business funding from their pension savings.

But, despite the eye-watering figures, is tapping into this pot to fund a business a risk worth taking?

Well, there is clearly an appetite from the business community to use their pension funds for this purpose. A report published by The Forum of Private Business and Clifton Asset Management in 2017, found that over a third (38%) of Forum business owners would consider using their pensions as a business funding source. That same year, the Institute of Directors (IoD) called on the government to make it easier for business owners to invest their pension into their own business.

Also, when it comes to risk, small business owners accept risk daily and learn to control and mitigate against it in order to create the outcome they desire. Risk is also relative. If one accepts that most businesses need funding to aid growth, the money must come from somewhere, and all sources of finance come with some risk.

Additionally, a small business owners’ risk is likely to be less if he/she is aged over 50. Study after study has shown that the over 50s run more successful businesses, generate greater profits and create more jobs than their younger counterparts. For instance, according to research from the Cranfield School of Management, businesses run by owner-managers over 50 drive up revenues at their companies three-and-a-half times faster than GDP growth: 11.5pc compared with 3.1pc. Older entrepreneurs also create jobs at a rate more than seven times faster than the UK economic average.

For those that need a small amount of funding – perhaps a few thousand pounds – the freedoms can be advantageous. However, for those business owners that need significant funding, in many cases this could result in a sizeable tax charge. To illustrate the following four options, we have based the following on Clifton Asset Management’s average SME director, that has £117,000 in accumulated pensions.

If a business requires £58,500 (half of an average accumulated business owner’s pension pot). Under ‘pension freedom’, allowing for tax, the outcome is:

This option applies if a business needs a total investment of, say, £30,000, but an immediate requirement £10,000, with the remainder at a later stage.

There is still the same drawback as the full lump. The first 25% is tax free, with the rest subject to income tax whenever it is taken – although this can be influenced by the timing of the sums being taken in the same, or two or more tax years. There is also the likelihood of incurring multiple transaction arrangement charges for each withdrawal and a potential loss in performance of investments.

Where small capital sums or cashflow boosts are needed, pension freedom can allow the release of a few thousand pounds at a time. This still attracts income tax, but is more attractive for business owners with income closer to a higher bracket.

For owners or directors with accumulated pension funds greater than £50,000, a SSAS or SIPP can open the way to Pension-led funding (PLF). Under professional advice, owners can decide where pension funds are invested. Subject to fund size, there is no minimum age (so, no need to wait until you’re 55!) for the funds being accessed. However, the scale of this funding model requires a pension pot with a level of maturity that can support the transaction.

Whichever route is chosen, it is important that business owners and/or directors consider all of their options and take expert advice as a considered approach could certainly see pension pots being put to work more effectively to back businesses without being subject to a significant income tax charge.

How you can make more money online