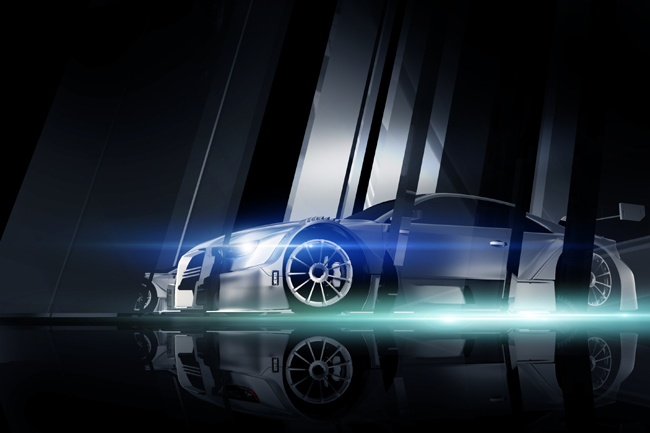 Do you prefer blondes or lust after someone tall dark and handsome? Well new research has revealed that Brits have a ‘type’ when it comes to choosing their cars, too.

In a study conducted by car finance experts, Zuto, over one in three (32%) UK drivers said they stay committed to their cars for a period of more than three years – outlasting the UK’s average length of a romantic relationship of two years and nine months*.

Those most likely to be wedded to their cars for the long haul are owners of Volkswagens. More than a quarter (28%) said they had stayed loyal to the German carmaker for more than five years, however in the wake of last year’s emission scandal their ongoing commitment could be tested.**

When it comes to defining a car ‘type’, BMW drivers were found to be the most committed to their cars, with over half (54%) stating that they had always chosen cars made by the manufacturer – beating the national one in three (32%) average.

The top five car brands customers are most loyal to are:

Of these monogamous motorists, over half (51%) said they stayed loyal to their type because of “good service”. More than one in four (28%) confessed to having a ‘trophy car’ and that they only remained devoted to their motor because it reflected how they’d like to be seen by their friends, family, neighbours and potential partners.

In a separate study***, Zuto found that nine out of ten (90%) Brits taken on a date in a BMW felt the cars from the German manufacturer made a good first impression. This betters the two-thirds average (62%) for all other car brands and shows just how much pulling power the make can have.

To test out whether cars really are the best cupid, Zuto hosted a special speed dating event, where four car-devoted singles were offered the chance to have their first date in the backseat of a car, driven at breakneck speed around Blyton Track by a professional driver!

To see each of the four dates in full, and find out how the potential couples rated each other out of ten, visit – www.zuto.com/blog/fast-dates/

When it came to the decision to finally dump their drive, looks were also high on the agenda with motorists. Over a third (36%) stated that they traded their cars in for a ‘newer model’, while a further 15% revealed that their relationship had become ‘high maintenance’ and that the ‘expensive’ tastes of their car had become too costly to fund (25%).

Reflecting on the findings, James Wilkinson, CEO of Zuto said: “We’ve always known that the relationship we have with our cars is important, these figures show that we’re likely to have them in our lives for longer than our partners.

“So while it can be bittersweet admitting you need to make a change, sometimes a faithful companion may need to be replaced and we’re here to help make sure your next car is perfect for you.”