Brand New Rental Homes On The Horizon In East London 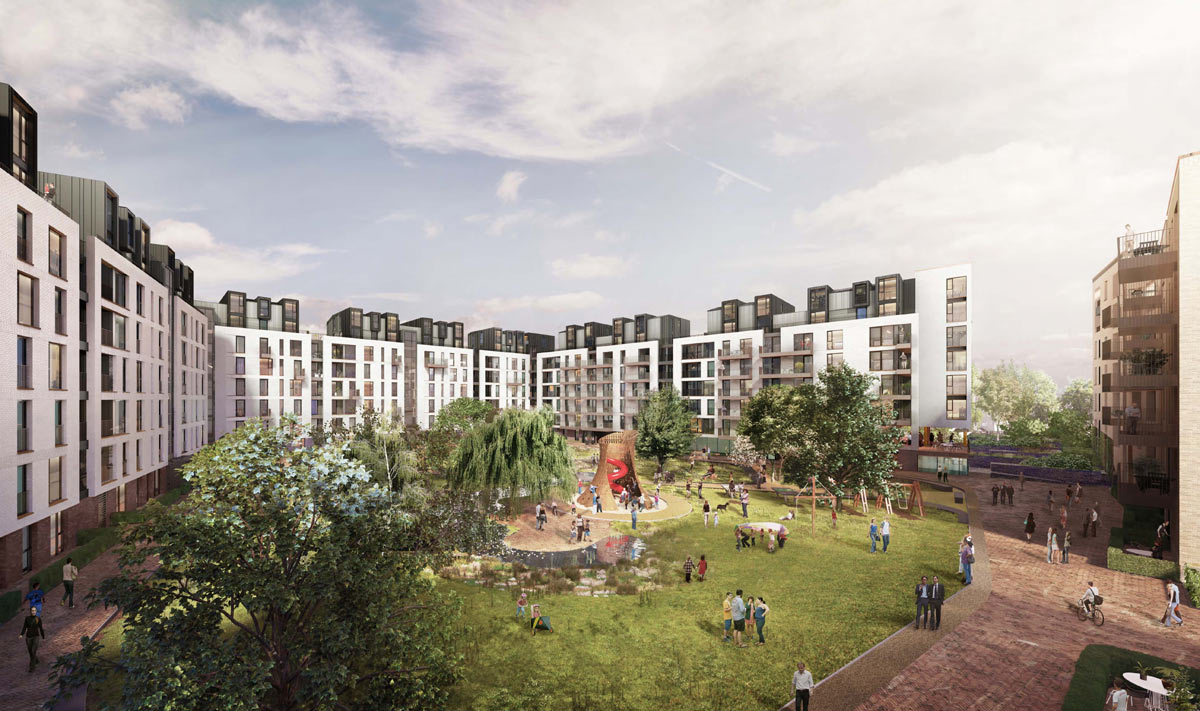 Brand New Rental Homes On The Horizon In East London

Folio London has entered into a new deal with Chobham Farm North LLP, a joint venture between Notting Hill Housing and Telford Homes, to provide over 100 new rental homes in Stratford, E15. Contracts were exchanged for the sale of the first phase of homes at the New Garden Quarter development at Chobham Farm in March 2017.

The rental offering at New Garden Quarter will comprise 112 brand new apartments, representing 37% of the total number of homes across both phases. The development is well underway and completion of the rental homes is anticipated in late summer 2018. The remaining 185 units, which form the second phase of homes for private sale, are expected to complete in 2019 and will be launched at a later date.

Lizzie Stevens, Director of Folio London, commented: “This news is a significant milestone and underlines our commitment to the emerging build to rent sector whilst strengthening our relationship with Telford Homes. We look forward to working with them to deliver much-needed rental homes in East London, and we are excited to be a part of the wider ongoing Stratford regeneration sparked by the London 2012 Olympics.

Chobham Farm LLP is a 50:50 joint venture between housing association Notting Hill Housing Group and developer Telford Homes. The acquisition of 5.5 acres on the site at Chobham Farm was completed in 2015, and in November that year planning consent was secured for 471 homes, 297 of which will be available on the open market. Today’s announcement reveals that 112 of these units are being sold to Folio London.

Fast becoming a destination in its own right, Stratford has a seen a number of new facilities open for residents. Next to the development, the Queen Elizabeth Olympic Park has now opened fully as a public park offering 560 acres of open space, as well as five permanent sporting venues.  Nearby Westfield Stratford City, Europe’s largest urban shopping mall, plays host to over 250 top high street and designer brands as well as eateries, cinema, casino and a bowling alley. As part of the Olympic legacy, the area is still enjoying extensive regeneration, including new schools, hotels, parks and health centres.

For commuters, just a short walk away is Stratford station, with access to all the superb transport links it has to offer. Stratford is served by the Jubilee and Central underground lines, Docklands Light Railway, London Overground and national rail services with destinations across Essex and East Anglia. From Stratford International, high speed trains to St Pancras International take just seven minutes, an enviable commute and easy access to international services.

On The Buses In Beaulieu

Attractive Riverside Rental Yields For Investors With Eyes On Docklands