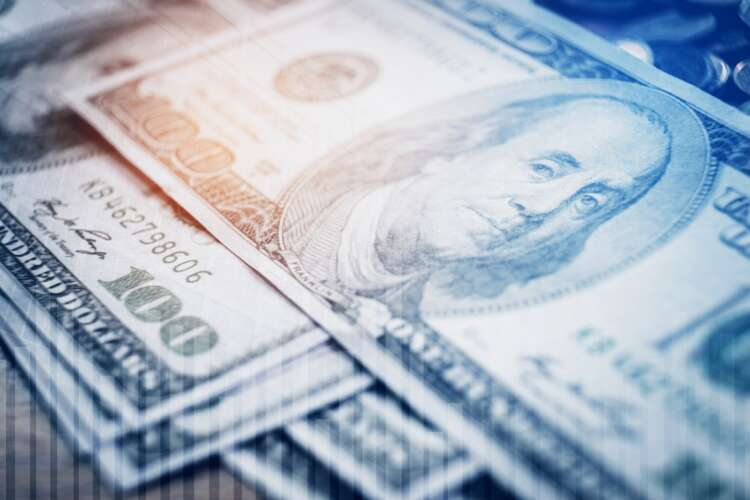 The rest of society hates bankers’ bonuses—and banks should too. The bonus cycle weakens the business by prioritising short-term profit over sustainable growth.

Bankers’ bonuses are a regular target for media outrage, resentment, and calls for reform. Yet what most members of the public don’t realise is that the first victims of the bonus culture are the banks themselves.

A bank is a company with shareholders and a board of directors, just like any other. It is not in the interests of either the board or the shareholders to take a significant bite out of the bank’s profits to pay large bonuses to employees. They only do so because they have no choice if they want to retain top talent.

In fact, the annual bonus cycle is a merry-go-round that banks would be glad to get off, because they know it’s making them sick. The current bonus model creates a perverse incentive for employees to focus solely on the short term: the game is to maximise this year’s results and leave the future to look after itself.

This might be ok if economic crises always started in the first month of each financial year and could be wrapped up comfortably in time for the annual report. But real life doesn’t lend itself to such neat arrangements.

The COVID pandemic is a prime example. When the crisis first hit, the Bank of England told banks to suspend dividends and bonuses. However, the pressure gradually built over the course of the year and the industry lobbied to allow a pay-out, arguing that cases were falling and the economy was bouncing back, so there was no need to be over-cautious.

Almost as soon as the money had gone out of the business, COVID hit with its second and third wave. Thousands of companies and millions of families found themselves in financial jeopardy, putting the banks’ pandemic response strategy back to square one. Funds that could have been reserved to help bolster UK plc and society were diverted back into this cycle that largely benefits individuals.

This isn’t just bad for customers, it’s bad for the banks themselves. Any attempt at long-term planning for sustainable growth in the future is derailed by the overwhelming pressure to focus on the short-term gain whatever the consequences.

Fail to measure, fail to improve

So why is it like this? Partly, it’s a failure of measurement. While banks are enormously rich in data about all aspects of their operations, most of them fail to take advantage of it. As a result, instead of analysing performance in a holistic manner, they’re forced to rely on a small set of relatively crude metrics to track how the business is doing.

If you can only measure performance in the short term, such as the past 12 months, and along a single axis, such as total fee or interest income, then you can only reward your employees based on that limited snapshot of their total contribution to the business. Anyone who prioritises some other aspect of their job—such as longer-term thinking to lay the groundwork for future prosperity—is unlikely to prosper, because their efforts won’t even be visible to the powers that be.

If banks want to be a force for good, the first step is to take a more multidimensional approach to measuring, understanding, and rewarding performance.

For example, why not build measures such as customer satisfaction and the protection of vulnerable customers into overall performance metrics for each line of business? Why not reward those who are trying to build a more equitable banking system—one that prioritises sustainable growth and economic stability for UK plc, instead of just maximising this year’s returns?