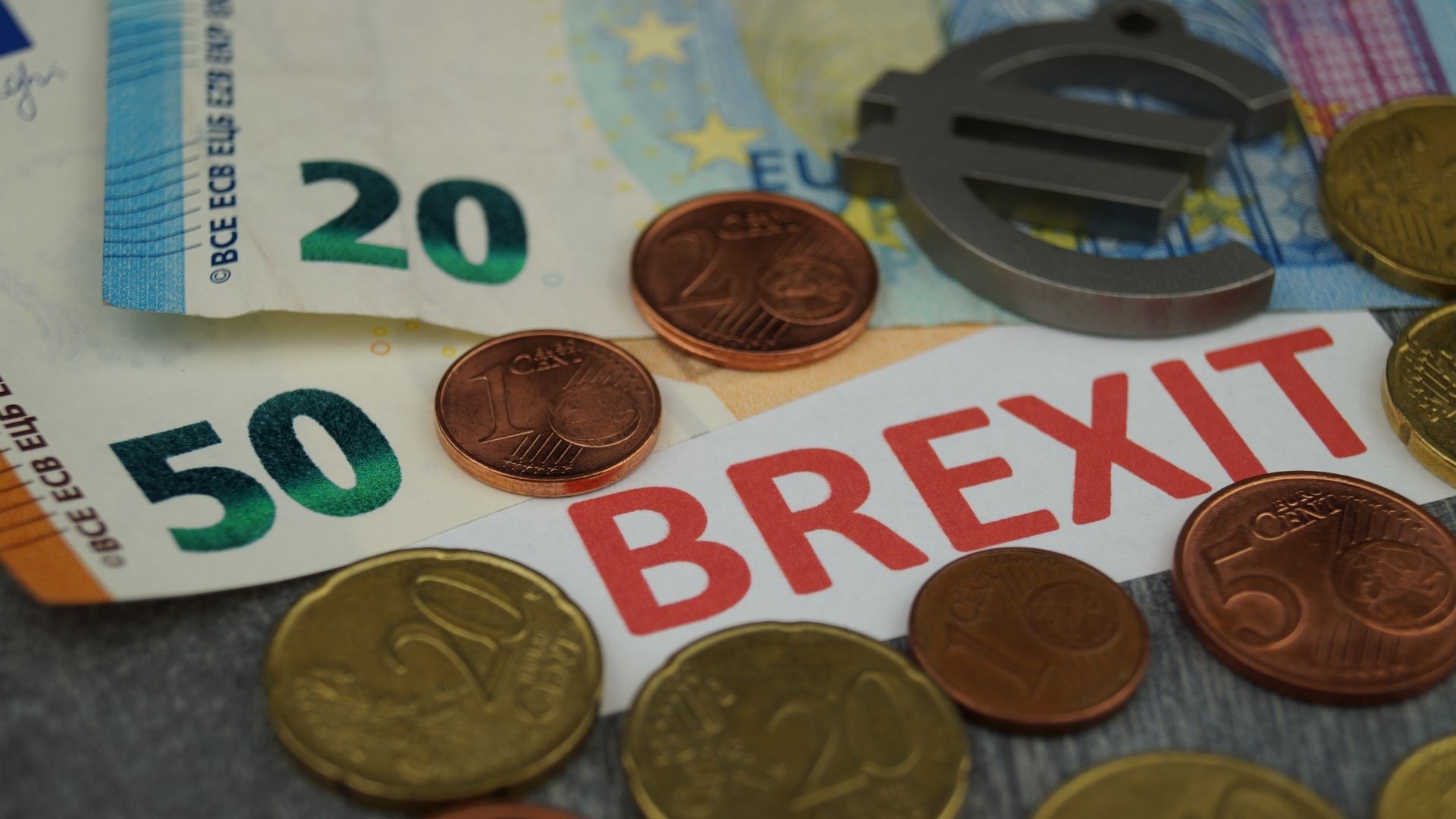 It was a disappointing Christmas, and not just because the promised break from Covid restrictions failed to be realised; the deal that the Government secured with the EU on Christmas Eve appears to have overlooked the importance of financial services to the economy. The sector contributes 12% to GDP but we are left with a deal that gives EU FinTech access to the UK market but leaves UK companies barred from operating in the EU.

2020 was such a uniquely challenging year that Brexit, a subject that had dominated the national agenda for 5 years, was almost ignored, just as we were approaching the crunch time of the end of transition. Perhaps we had seen and passed so many deadlines that it was difficult to believe that this one would actually result in the transition ending: I know many people hoped and believed that it would be delayed due to the pandemic.

To understand the implications of Brexit better, at the beginning of December Amaiz carried out research. This looked particularly at the impact on financial services. The report, Brexit Brink: Are British SMEs about to fall off the edge of Europe – or building new bridges? is based on a survey of SMEs across the UK and you can download it free from www.https://journal.amaiz.com/amaiz-guide/.  Our findings gave us valuable insight into the deal that was needed for Financial Services.

Most companies had been preparing for Brexit for some years.  Whilst there were some that hoped and campaigned for the referendum result to be overturned, that seemed unlikely.  The results of our research in December showed that people were as ready as they could be:

The changes that company leaders believed would have the most impact were those to regulations (37.4% of respondents said this was a concern), increased costs of doing business (37.2%), and reduced access to suppliers (35.5%).  Overall, 57% of companies believed that Brexit would have a negative impact on their business, and some (6.6%) believed it would destroy their business.

The research found that larger companies were more prepared for Brexit than smaller ones. That’s likely to due to their ability to devote resources to solving the challenges Brexit presents. Those employing between 1 and 10 people were most concerned about increased costs (45.7%) and those with between 11 and 50 employees about taxes and VAT (41.3%).

At the time of writing the report, we were expecting a no deal, while also having to be prepared for a deal. However, if there was a deal, we had no knowledge of what would be in it, so there was no clarity on what we should be planning for. 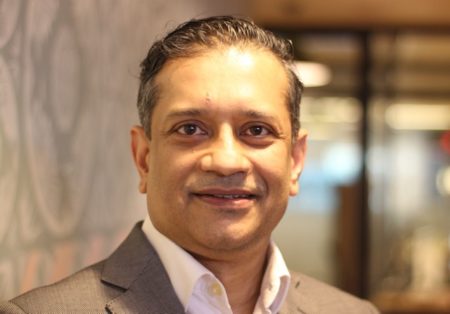 I’m proud to work in FinTech in the UK. Others have looked at our vibrant FinTech scene with some envy. Many have tried to replicate it with differing degrees of success. The huge contribution of Financial Services to GDP is thanks to the ease with which businesses can start here, and the regulatory framework that gives consumers confidence, while not holding back innovation.  Of course, there are also geographical and cultural reasons why FinTech does so well in the UK.  However, it is clear that FinTech drives innovation across the sector and acts as a nursery for the global players of tomorrow.

Larger companies in Financial Services prepared for Brexit by registering companies and offices within the EU so that they could continue trading there. This acted as a fail-safe solution that avoided issues, whether a deal was struck or not, and whatever the nature of that deal.  Smaller companies don’t have the resources to do this; they could not open another office on the off-chance that they would need it, so Brexit put them in a more vulnerable position.

To add to these pressures, our FinTech start-ups and smaller companies were, like all business around the world, having to manage the impact of Covid. The FCA (the Financial Conduct Authority) and FSB (Federation of Small Business) both published figures in January that show the terrible impact of the pandemic on SMEs in the UK. The FCA found that 59% of smaller financial firms expected that their profits would take a hit this year[1]. The FSB found that nearly 5% of smaller companies expect to be forced to close within 12 months, the largest proportion in the history of the Small Business Index and would mean that 295,000 companies will close this year[2].

Brexit could not therefore have come at a more difficult time for UK business. Our research in December found that most SMEs (62.4%) believed that the pandemic was likely to affect them more, in 2021, than Brexit (17.3%). It is surprising that such a fundamental change as Brexit could be overshadowed in this way and it underlines just how much our small businesses are struggling right now.

The Government do not appear to recognise this as a priority issue. They’ve worked hard to find ways to help small businesses survive these difficult times. They are clearly concerned about the impact on jobs. They know that the economy is the crisis that we will have to face as soon as the pandemic is successfully managed.  But helping businesses to survive is not just about handing out cash. The Government also needs to ensure that the post- Brexit, post-pandemic, UK provides a fair marketplace, instead it has created a distortion and I’ve seen no evidence that this is being given any attention.  If they don’t address it, the impact on the sector and the UK economy will be catastrophic.

Will there be a post-Brexit fintech boom?