Brexit, bull markets and the global stage - 2017 predictions from easyMarkets 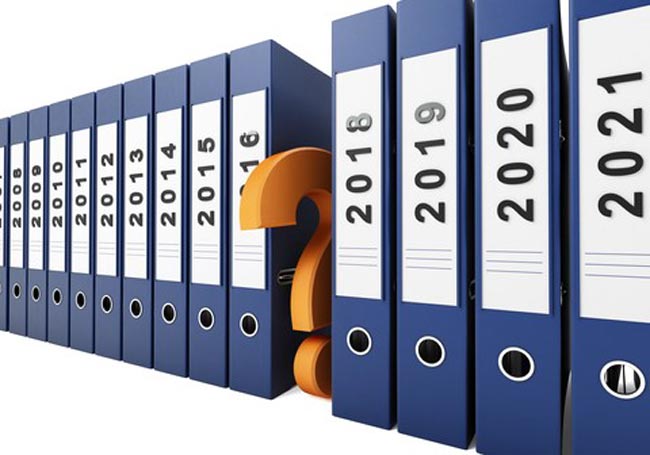 As the nights draw in and central heating boilers fire up across the country, it’s time to start looking seriously at what the winter – and the New Year – might hold in store. For investors, seeing into the future can be tricky, particularly in light of so many shifting influential factors when it comes to global markets.

Thankfully the team at pioneering forex and CFD broker easyMarkets has been polishing its crystal ball, resulting in a number of predictions as we head towards 2017.

According to Risk Management Associate EvdokiaPitsillidou, the UK looks set to suffer a series of setbacks as the New Year unfolds. She comments,

“UK economic growth is forecast to slow considerably next year, which may force the Bank of England to ease monetary policy, placing further pressure on the British pound. The GBP/USD touched 31-year lows in 2016, and may be poised to continue lower in 2017 as the US dollar responds to higher interest rates.

“As well as the pound suffering, Prime Minister Theresa May’s intention to notify Brussels of the UK’s intent to leave the EU by end of March or early April 2017 is likely to cause a number of ripples in financial markets, with the reality of Brexit beginning to be felt according to the IMF’s Subdued Demand: Symptoms and Remedies. 2017 could be a hard year indeed for the UK.”

While analysts suggest the pound might rally heading into the New Year, it expected to continue downward later on in 2017. Temporary declines to the mid-to-low 1.20s are not out of the question, although some analysts believe that the GBP/USD will be range-bound between 1.30-1.35, according to the IMF.

More than three months after the Brexit vote, the UK economy appears to have weathered the storm. That’s all expected to change next year according to the S&P 500 Futures Decline on Brexit Risk, as the Conservative government invokes Article 50 of the Lisbon Treaty, which formally kicks off the Brexit process. Theresa May recently said that her government will back a ‘hard Brexit’. 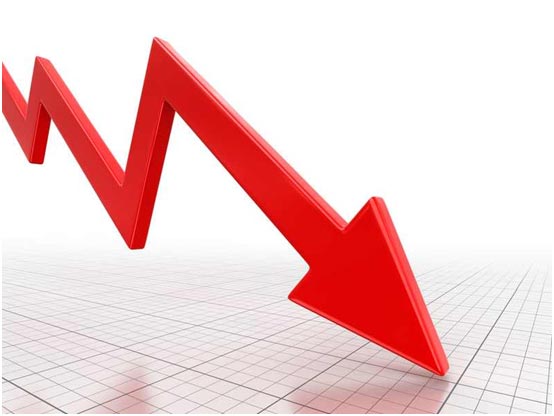 With the Federal Reserve expected to raise interest rates in December, the US dollar is on course for further possible gains in the New Year. While the Fed’s rate outlook has changed dramatically compared to a year ago, its policies are clearly diverging with other major central banks. This may see the US dollar trade higher against a basket of global currencies.

easyMarkets’ Evdokia Pitsillidou comments, “2017 looks to be a good year for the dollar, at least to begin with. The bull market looks set to continue and we’re expecting to see the Federal Reserve’s policies result in a possible strong dollar for 2017.”

While the dollar is looking strong, the global economy in 2017 is expected to be even weaker than previously expected, according to a revised estimate from the International Monetary Fund (IMF). Global GDP will grow just 3.4% next year, down from a previous estimate of 3.5%, according to the IMF’s latest projections. Chinese economic growth is forecast to slow to 6.2%.

The future looks a little more positive for Russia and Brazil though, both of which are expected to emerge from recession in 2017, making for some interesting investment opportunities. 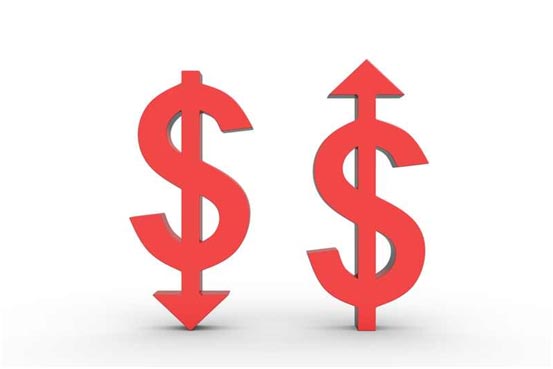 One concern for 2017 is that the combination of higher US interest rates, a weaker global economy and toxic Brexit negotiations are expected to weigh on global equity prices.

“While it’s difficult to make a hard prediction just yet, the stock markets may remain choppy for the foreseeable future. As Wall Street’s earnings recession intensifies, US stock indices will have a difficult time extending recent record highs. As Brexit negotiations continue, the scent of panic will never be far from global markets.”

As is often the case in times of large-scale uncertainty, gold is likely to be the darling of many investors. Despite its recent selloff, gold prices are expected to continue higher in 2017. A slew of global banks including UBS, Credit Suisse, Bank of America Merrill Lynch and ABN AMRO expect gold prices to reach at least $1,400 a troy ounce next year, despite slightly higher US interest rates. This suggests that risk-aversion might be a strong motivator for investors. 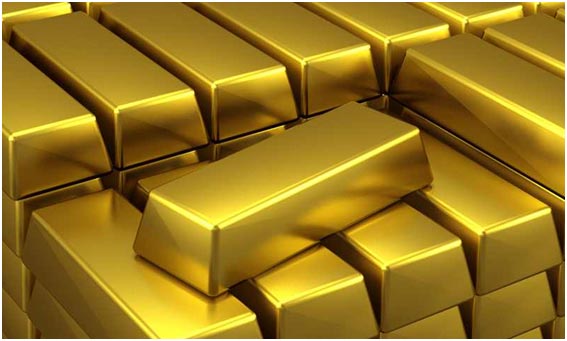 With the worst of the oil-price collapse behind us, crude prices may continue to recover in 2017, although the road ahead will be choppy. According to a recent forecast, oil prices may touch $60 a barrel sometime next year (Deloitte). However, this won’t stop energy producers from haemorrhaging money and analysts aren’t optimistic that OPEC’s recent production cut deal will have much impact on the future of oil prices. Goldman Sachs expects West Texas Intermediate (WTI) crude futures to average $53 in 2017. Brent crude, the international futures benchmark, is forecast to reach $60 a barrel by the fourth quarter of 2017.

“Even if OPEC members continue to scale back production to boost prices, this might create more opportunity for US shale producers to get back online. We’ve already seen it happen in the third quarter of 2016, where the number of active US rigs rose by 95 – the highest level since 2014. Rig numbers are likely to rise further as oil prices stabilize, thus minimizing the impact felt from any scaling of production by OPEC members.”