BREXIT: THE RISKS TO THE CITY AND FINTECH HAVE NEVER BEEN GREATER 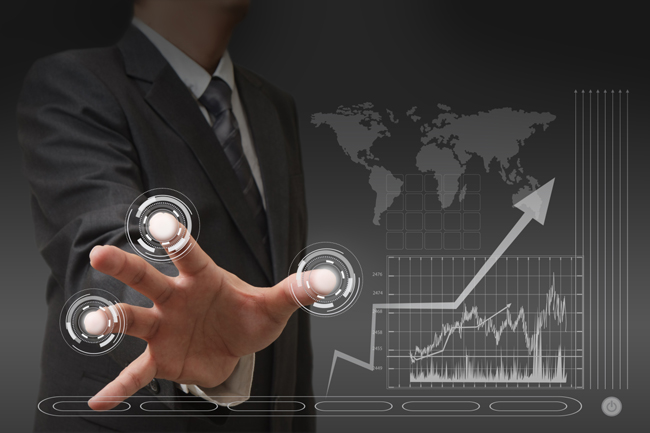 In less than three months, the United Kingdom goes to the polls to answer a very basic question: is Britain better in or out of Europe.

It’s an emotive subject with a slew of different topics: human rights, migration, even incandescent light bulbs and the power of your vacuum cleaner have all been part of the discussion at some point.

But what the discussion has yet to address, in a manner that would keep the City happy, is what will happen if Britain leaves? Because from what I can see, it would be potentially disastrous; a view reflected in the value of Stirling that has – so far – been in decline since the announcement of a referendum date.

The Prime Minister and The Chancellor have been very vocal in their support of Britain’s continued EU membership and I think many of the ‘quitters’ have either not thought through the ramifications of Britain leaving the EU or they are so focused on a specific area that they fail to look at the wider picture.

In the Spring Budget, Mr Osborne said Britain is “stronger, safer and better off” inside the EU and that a vote to leave would bring economic uncertainty. That’s putting it mildly.

But the unanswered question of Britain’s EU membership is the elephant in the room and it should be of concern to us all.

Britain is, currently, Europe’s FinTech hub; a position gained through a combination of ‘The City’ and London’s long standing reputation as Europe’s creative and cultural capital. Almost half of Europe’s billion-dollar unicorns (firms that have achieved IPO or been valued at $1bn or more) were founded in the UK.

The importance of tech SMEs – and FinTech in particular – has been long recognised. David Cameron has backed a pledge to make Britain the world leader in Financial Technology and hosted FinTech summits in South East Asia and appointed Eileen Burbidge as the Treasury’s special envoy for FinTech.

But the UK’s position as Europe’s capital for technology and FinTech is not unassailable. Berlin is making huge efforts to compete with London in the technology space and Frankfurt has long been vying with the Square Mile as Europe’s financial heart. Stockholm is also making a concerted push to attract investment into the FinTech sector. A report by Stockholm’s School of Economics suggested that almost a fifth (18%) of the total FinTech investment in Europe went to Sweden.

So London’s dominance is not guaranteed. One of the things that gives the capitol an edge is the unfettered access to (and from) Europe. This isn’t just the free and open market – although this is vital – but also access to investors; the ability for others to come to London and set themselves and critically, access to talent. The UK’s skills shortage has long been spoken about and although the government is making efforts to tackle it, many firms have to look outside the UK for specialised or hard-to-find employees.

A real risk of Brexit

But all this will be put at risk by a so-called ‘Brexit’. The Leave campaign may have catchy phrases like “let’s take our money back from Brussels” but the reality is that Britain makes far more money from Europe, at least in the financial and technology space.

But the risk of Brexit is real and the risk is growing; the government is divided, the opposition, apart from the Scottish Nationalists, are muted, and big business is keeping its head below the parapet – at least for now.  Unless the ‘Remain’ campaign gets its act together, the risk of plunging Britain into the unknown with a ‘leave’ vote is very real.

And the good news…

But there was some good news in the Budget; the biggest single tax cut will be going to SMEs and that will be welcome news across the country.

Permanent extension of the business relief scheme, switching the uprating from RPI to CPI and cutting corporation tax will go a long way in levelling the playing field between SMEs and larger corporations.

And the micro-entrepreneurs tax break will be welcome news – especially for people who are just setting up a tech/fintech business. Although pitched at the ‘sharing economy’ the £1,000 tax free relief will apply across the spectrum, although how much cheer that will bring if the UK leaves Europe remains to be seen.

TECHNOLOGY IS A TONIC FOR LATE BUSINESS PAYMENTS

SENIOR MANAGERS REGIME – WHAT DOES IT MEAN FOR THE INDUSTRY?