Brexit: The Uk Supreme Court Confirms That Only Parliament Has The Power To Trigger Article 50 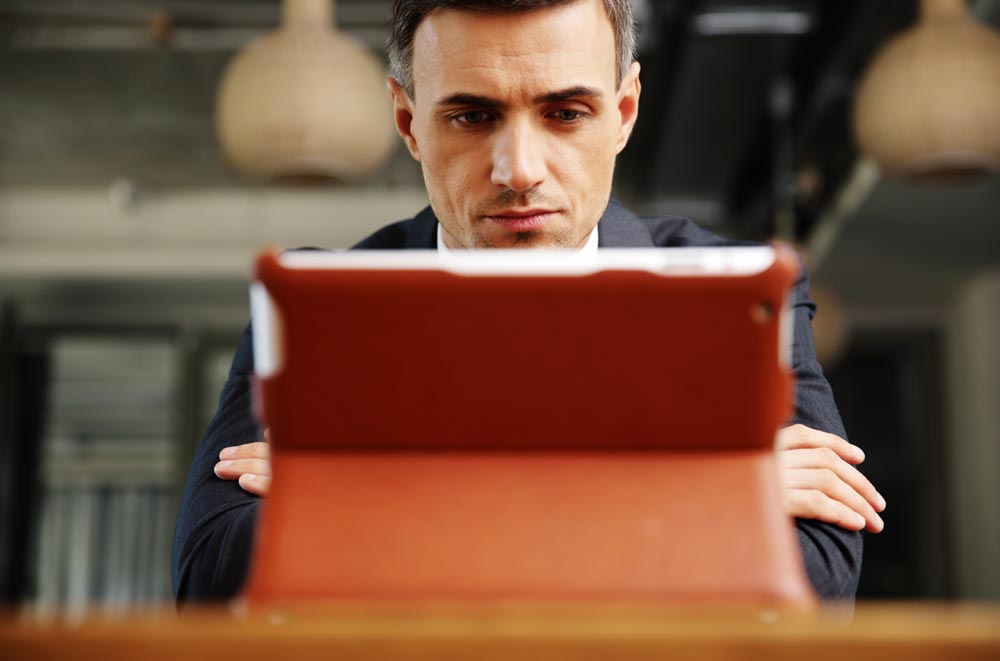 The Supreme Court has spoken

How did we get here?

On 23 June 2016, the UK voted to leave the EU through a referendum.  However, the referendum result produced an atmosphere of uncertainty, which appears set to remain until negotiations with the EU have been concluded.  Some certainty was provided when Theresa May took the lead in the Brexit process, as new Prime Minister, and, in a magnificently meaningless three- word soundbite (“Brexit means Brexit”), confirmed the Government’s plans to see through the result of the referendum and ensure that the UK leaves the EU.

Referendums in the UK are not legally binding, but are advisory.  This, together with various legal arguments as to the scope of the Government’s powers, led to the High Court challenge to Theresa May’s power, as the Prime Minister and head of the executive branch of Government, to invoke Article 50 without seeking Parliament’s assent.

In late November 2016, the High Court ruled that the English Crown, acting through its current Government, cannot use its prerogative power (being the exercise of sovereign power possessed by the executive) to give notice under Article 50 of the Treaty of the European Union (the “TEU”).  The High Court held that the Crown’s prerogative power only operates on an international stage and therefore was not relevant to the domestic issue of triggering Article 50.

Immediately upon the handing down of the High Court’s judgment, the Government sought an order allowing it to leap-frog the Court of Appeal and appeal directly to the Supreme Court.  The order was granted and the appeal was heard by the entire panel of 11 Supreme Court Justices on 5, 6 and 7 December 2016.

The Supreme Court confirmed on 24 January 2017 that the UK Government must consult Parliament in order to trigger Article 50 of the TEU and serve formal notice of its intention to quit the EU (the “Article 50 Notice”). The effect of this judgment mirrors the High Court’s decision of last November and confirms that the Government does not possess the prerogative powers to trigger Article 50 without further Parliamentary approval. The Government has indicated that it accepts the decision of the Supreme Court and is now focused on gaining the necessary parliamentary approval.

Many legal commentators will be unsurprised by the Supreme Court’s ruling because the general consensus has been that the Government did not have a plausible justification for its belief in its ability to unilaterally trigger Article 50.  It was believed that the major flaw in the Government’s argument was that, although the prerogative powers afforded to the executive could be used to make and unmake treaties, these powers could not be used to amend or dispense with laws passed by Parliament.

The law in question, which was passed by Parliament, is the European Communities Act 1972 (the “ECA”) through which the UK joined the EU.  However, the ECA is silent on whether ministers have the power to repeal the ECA, in the absence of an act of Parliament repealing it.  The European Union Referendum Act 2015 (the “EU Referendum Act”), which created and led to the referendum, also did not give the Government the right to trigger Article 50 and the referendum vote itself is not legally binding.

The Supreme Court concurred with this reasoning, although the ruling was not as unanimous as had been previously predicted, with an eight-three split decision. The court agreed with the argument put forward that the ECA had created certain rights for UK citizens and that such rights could not be altered through the use of prerogative powers alone. There was a consensus between the court and all the parties that exercising Article 50 would irrevocably and unconditionally lead to the UK exiting the EU – on that basis – invoking Article 50 would in effect invalidate the ECA. This would have allowed the use of prerogative powers to affect domestic legislation in a manner not previously authorised by Parliament. The Supreme Court concluded that this would be against the core constitutional principle of parliamentary sovereignty and ruled that Parliament must pass primary legislation in order to invoke Article 50.

What will consulting Parliament involve?

The Supreme Court’s decision has not overturned the referendum result: it has merely decided the lawful way in which the UK may exit the EU.  The Supreme Court has ruled that an act of Parliament will be required to repeal the ECA and properly empower the Government to trigger Article 50 and negotiate the UK’s exit.  This is likely to be a lengthier process than the Government envisaged and although it is set to be streamlined as much as possible (there have been suggestions that all other Parliamentary business would be set aside to resolve this issue), there is likely to be prolonged debate in both Houses of Parliament as Parliament seeks assurances from the Government with respect to the proposed terms of Brexit and what the negotiating position of the Government should be.  This route may exceed the time available for Theresa May to invoke Article 50 before April 2017 and therefore delay the UK’s service of the Article 50 Notice.

Will those opposed to Brexit be able to prevent it?

Although the majority of MPs in the House of Commons are stated to be against the UK leaving the EU, the prevailing view is that MPs will not attempt to challenge or block Brexit, because the referendum is viewed as an “expression of the will of the people”.  The Speaker of the House of Lords, Baroness D’Souza, also stated that the House of Lords would not seek to “sabotage” Brexit but would continue its role in “improving” legislation from the House of Commons.  This hints at the potential debate which will ensue once the issue of triggering Article 50 is laid before Parliament.  However, again these statements suggest that the end result will remain the same; the UK will leave the EU.

But it is possible that Parliament, with a majority of pro-EU MPs coupled with an independently minded House of Lords, could refuse to approve service of the Article 50 Notice.  If MPs reject service of the Article 50 Notice, the most likely course of action for Theresa May would be to call a general election.  Her rationale would be to reconstitute the House of Commons with MPs willing to implement the result of the referendum.  Although unlikely, this is another possible outcome which adds yet further uncertainty to the next stages in the UK’s Brexit process.

Also to be considered are the other Home Nations (Scotland, Wales and Northern Ireland), which argued before the Supreme Court that their devolved legislatures should also be consulted before Article 50 is invoked.  However, the Supreme Court has now ruled that such consultation of the devolved assemblies is not legally required. In any case, it is not anticipated that the Scottish Parliament, the Welsh Assembly or the Northern Irish Assembly will put up any firm resistance to the UK’s exiting of the EU.  Suggestions have been made that both Scotland and Northern Ireland could seek their respective independence from the UK if Brexit occurs.  Again, whether or not there is weight to such suggestions is hard to determine at present.

Whilst it’s hard to see how the situation will play out, on the one hand one could speculate that the UK could be less appealing for businesses, and the Government could be hindered by the open parliamentary debate on Brexit negotiations. Or, conversely, one could take the view that the immediate hit to the value of the British Pound following the announcement may continue, and could create investment opportunities for businesses that are able to exploit the market.

We await the Government’s next move in the Brexit process with interest.

The process of Brexit will take many years, and the implications for our clients’ businesses will unfold over time.  Our MoFoBrexit Task Force is coordinating Brexit-related legal analysis across all of our offices, and working with clients on key concerns and issues, now and in the coming weeks and months.  We will also continue to provide MoFoBrexit Briefings on a range of key issues.  We are here to support you in any and every way that we can.