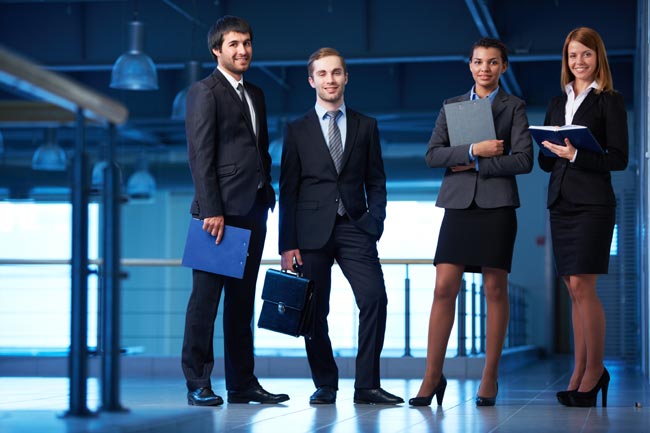 “We are talking about stopping the corrupt hiding their loot from authorities. When people steal from your country and hide it in mine, we can find it and return it to you”

The 12 May Anti-Corruption Summit was hosted by British Prime Minister David Cameron and attended by leaders and high-ranking officials from around the world. The event itself and additional announcements made by Cameron, illustrate the increasing global need to address bribery and corruption.

The release of the Panama papers by the ICIJ has brought into clear focus the importance of recognising tax evasion as a financial crime that financial institutions must be alive to and mitigate under their Anti Financial Crime (AFC) compliance frameworks.

A number of commitments were made by the attendees of the Summit. A key factor in the fight against financial crime is the identification of the beneficial owners and controllers behind complex structures in which funds and other assets are held. Commitments were made by Afghanistan, France, Kenya, the Netherlands, Nigeria and the UK towards the establishment of company central registries for beneficial ownership. Six other countries, including Austria, will consider doing so.

The fight against financial crimes like bribery, corruption and tax evasion, requires co-operation and information sharing between law enforcement authorities on a global scale.  Norway’s Erma Solberg noted that there were problems with transparency when company ownership is foreign, despite Norway’s register of beneficial ownership.

At the Summit, In addition to the over 30 countries who already maintain shareable lists of beneficial owners, a further 11 countries made a commitment to join this initiative, including Cayman Islands, Jersey, Bermuda, the Isle of Man and the UAE. This should speed up investigations; speed of response is key given the ease of money transfer in the digital age. The UK PM also wishes to work on the disqualification of companies known to have engaged in corrupt activities from operating internationally.

The global reach of these initiatives also touched upon the United States. Representatives from the Cayman Islands, Bermuda and the Isle of Man and others applied pressure to have U.S. states Nevada, Wyoming and Delaware address their lack of corporate transparency.  Prime Minister Cameron has undertaken to push offshore centres such as the BVI to sign up to the central register/ information sharing initiative.

Other UK measures were also announced. Recent news of the use of shell companies based in offshore centres to hold UK real property demonstrates the need for greater transparency around the ultimate beneficial owners and the source of funds used for purchase. The UK Government has pledged to introduce a requirement that all foreign companies owning property in the UK will need to identify who really controls them in a public register.

Recent newspapers reports suggest that approximately 40,000 residential and commercial properties in the Greater London area are held by companies incorporated or registered in offshore centres. Also, if it is believed that a property was bought with illicit wealth, the burden of proof could be reversed, with the owner required to show that legitimate funds were used or the assets will be seized.

Also of significance is the UK’s proposal to introduce a new corporate criminal offence for failing to prevent money laundering and fraud.  A similar form of offence currently exists under section 7 of the UK’s Bribery Act 2010. Under existing law, a company only faces criminal liability if prosecutors can prove a sufficiently senior person knew about the criminal conduct. This can be difficult to prove, where a company has cross jurisdictional operations with a complex management structure.

Under the new law, the onus would be on the company to evidence that it had reasonable procedures in place to prevent the offence. Companies would be liable not only for the behaviour of its executives and employees, but also contractors, agents and others acting on its behalf. The new offence could make it easier for companies to be held to account for financial crime taking place within its business.

On a related note, at the recent ACAMS European Conference, a panel considered the challenges in the detection and blocking of proceeds of bribery and corruption.

Mark Thompson, Head of the Proceeds of Crime, Serious Fraud Office, noted that corruption was one of the most difficult crimes to investigate because it is:

(b) often subtle and difficult to detect,

(c) outsourced to be undertaken by intermediaries and agents,

(d) difficult to identify within large volumes of company records, and

(e) often discovered many years after it has taken place.

Thompson said ‘The benefits of law enforcement’s access to central registry information and improvements in the scope and speed of information sharing, were considered to a positive contribution towards addressing these forms of financial crime.’

Also see the Communique issued by the Summit.