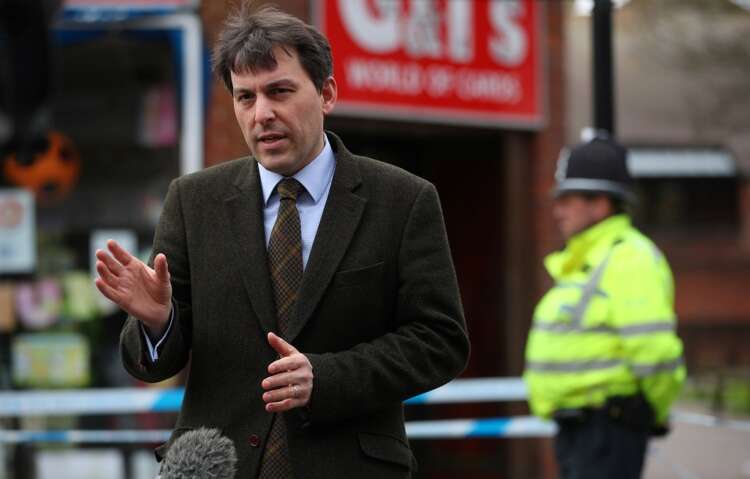 LONDON (Reuters) – Britain’s financial services minister said on Tuesday that the European Union would find it hard to replace London for clearing trillions of euros in derivatives, and that the limited shift in activity so far was not gathering pace.

After Britain left the bloc, Brussels said it wants to build up euro clearing capacity inside the EU to end heavy reliance on the London Stock Exchange’s LCH unit, which clears most euro interest rate swaps.

Brussels is allowing EU banks to use London for clearing until June 2025, and in the meantime will introduce incentives for banks to shift more activity to Frankfurt, and potential penalities for those who don’t.

“It’s quite challenging to build up that infrastructure, but that is a matter for them,” UK financial services minister John Glen told the House of Lords European Affairs Committee.

Small amounts of clearing have moved from London but not enough to concern Britain, Glen said.

Although Brexit largely cut off Britain’s financial sector from the bloc, Glen said the sector has grown and is resilient, with around 7,000 jobs leaving London for the EU, not the haemorrhage initially predicted.

With the exception of clearing, the EU has not granted access for other financial activities from Britain, unlike for the United States and Singapore.

“I am not waiting for that decision,” Glen said, adding his focus was on keeping London a competitive and well-regulated place for clearing.

Britain and the EU will develop their own regulatory regimes in parallel, particularly in new areas such as fintech, green finance and crypto, Glen added.

There was, however, concern among non-EU banks about EU proposals that could force them to set up a branch when providing wholesale market services to clients in the bloc, Glen said.

“We will be expecting the EU to clarify where they are going. They seem to be moving in a positive direction and I welcome that,” Glen said.