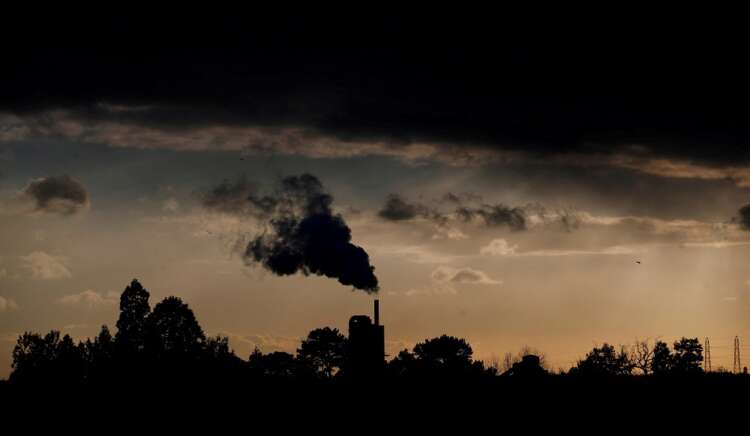 (Reuters) – Two large British asset managers have defended their efforts to reduce emissions to Texas officials and said their firms could face reputational risks if they did not follow through on carbon-cutting commitments.

The letters from Man Group PLC and from abrdn plc, reviewed by Reuters following a public records request, are in response to a new state law in Texas that says that companies found to be boycotting the fossil fuel industry could be barred from running pension fund money in the state.

Many financial executives have pledged to push for greenhouse gas emissions cuts by portfolio companies. But that has drawn the ire of U.S. Republicans, who say they are imposing environmental restrictions on borrowers outside of normal policy channels. Few major asset managers have followed some universities in divesting from fossil fuels outright.

At stake with the new Texas law are assets including $1.4 billion that Man Group of London runs for the Teacher Retirement System of Texas, and $59.7 million the system has with abrdn of Edinburgh, formerly Standard Life Aberdeen.

Whether they can keep that money is partly up to Texas Comptroller Glenn Hegar, who in March began sending out information requests to some 158 companies, with responses due from this month.

The letters from Man and abrdn mark the first detailed responses from major companies to Hegar’s request that have been made public.

Both Man and abrdn wrote that they do not have firmwide restrictions against investing in energy companies and are not boycotting them.

Rather, asked if they committed to environmental standards beyond federal or state laws, Man and abrdn described their membership in the Net Zero Asset Managers Initiative.

Signatories, including most of the world’s top fund firms, commit to pressing companies in their portfolios to achieve net zero emissions by 2050 or sooner to limit global warming.

Man and abrdn noted the effort did not require them to divest from fossil fuels.

Instead, the companies said, they could see their good names tarnished if they did not deliver emissions cuts as the voluntary industry group seeks.

“We would be exposed to reputational risks if we do not fulfil our commitments,” abrdn wrote in the letter dated April 28.

An abrdn representative said executives were not available to comment further.

A similar letter from Man Group sent April 19 states it could be tossed out of the initiative if it does not meet its goals.

“This may have reputational, corporate ratings and/or client-related consequences for Man Group. There are, however, no legal or direct economic consequences of not fulfilling its commitments under the initiative,” according to the letter.

A spokesman for Hegar said he would not comment on the responses. The goal is to create a list of companies found to be boycotting the fossil fuel industry by Sept. 1, said the spokesman, Kevin Lyons. Companies on the list could then be barred from running public pension fund money in Texas.