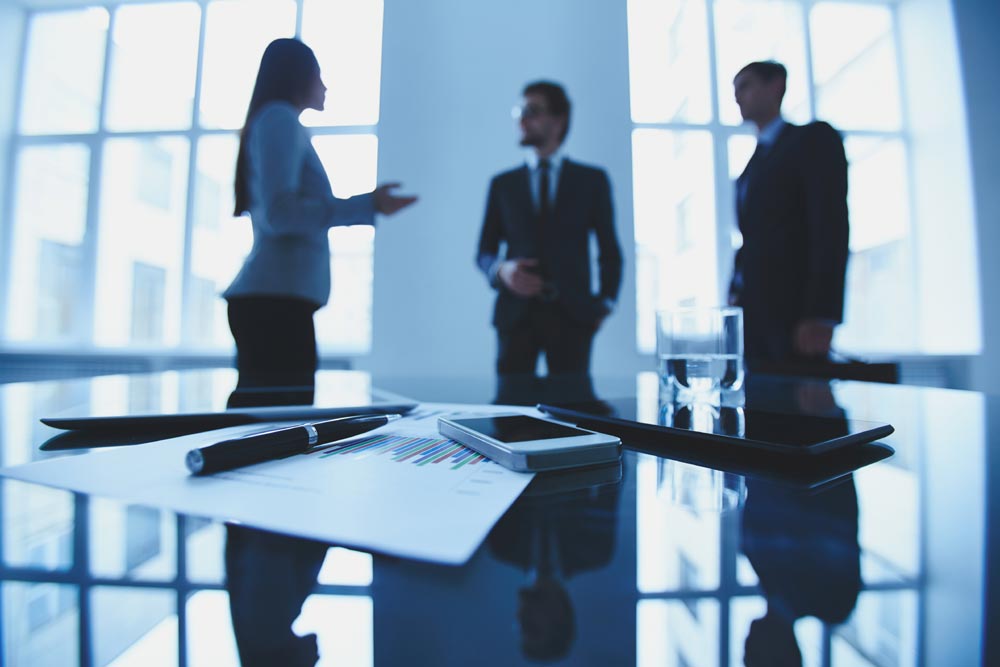 SMEs in Britain are increasingly concerned over their ability to gain funding in the run up to Brexit, a recent survey has revealed. The study, commissioned by specialist insurer Hiscox, has found that recent economic and political uncertainty has adversely affected business confidence, and caused concern for the future as Britain’s withdrawal from the EU becomes nearer. This should come as no surprise, as 38 percent of the 500 businesses surveyed admitted to accessing EU funding.

Despite many funding options being made available to new businesses, 36 percent of business owners said a lack of choice was the most common single challenge they faced when looking for funding. Moreover, 28 percent of businesses cited a lack of eligibility as the reason holding them back from obtaining finance and a further 25 percent said market competition was their key challenge.

Surprisingly, what emerged from the survey was that one in five businesses (20 percent) was still unaware of the variety of funding options available to them. In order to help businesses through the apparent uncertainty of business funding, Hiscox has created an essential guide to funding for SMEs, available here :https://www.hiscox.co.uk/business-blog/funding-a-business-guide/.

Banks still the “go-to” for funding

Despite the arrival of new finance options for start-ups like crowdfunding and peer-to-peer loans, most small businesses still turn to banks. Three-quarters of businesses surveyed used bank loans for funding over the last five years.

Other popular funding choices were EU funding and equity funding (both received by 38 percent of businesses over the last five years).

Another cause of concern for Britain’s businesses is the availability of skilled workers, with 10 percent of businesses facing obstructions to their growth due to a lack of skilled personnel. With the Institute for Public Policy Research finding that employers in Britain are currently spending over £6 billion less on training per year than the EU average, and the prospect of visa complications for foreign workers following Brexit, the growing skills’ gap could further hinder business growth in Britain.