Brits’ £1.6bn of lost jewellery is not necessarily money down the drain 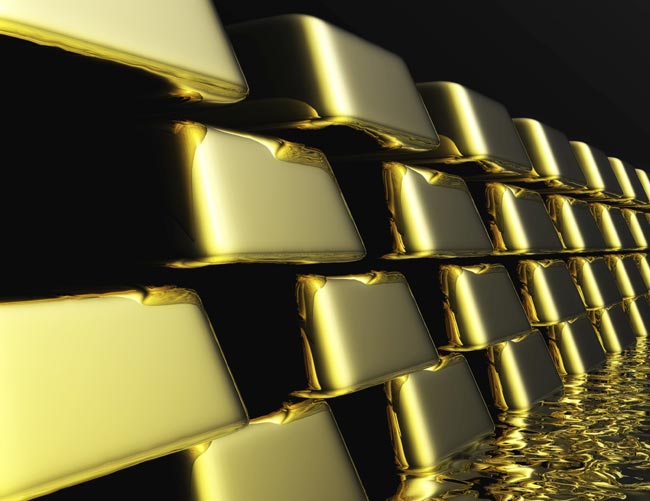 A study by drainage specialist Lanes Group has found that a staggering £1.6 billion worth of jewellery could have disappeared down Britain’s drains, with 14% of Brits who have personally lost a piece of jewellery to the sewers.

The nationwide drainage contractors commissioned the study after they helped Thames Water rescue the wedding ring of filmmaker Pascal Gunter when he accidentally lost the ring down a drain while out filming.

Despite Mr Gunter’s misfortune, the study found that women were a lot more likely than men to lose a piece of jewellery to a drainage system. With around one in five (19%) of female respondents who had lost jewellery claiming to have lost an item in this way, compared to only 8% of men surveyed.

Aside from in drainage systems, one of the most likely places to mislay jewellery was while on holiday, with 20% of respondents either having personally lost an item on holiday, or knowing someone who had.

In terms of the pieces lost, it seems the public need to keep better tabs on their rings. With just over two-fifths (42%) of those surveyed who had lost jewellery in any location, having misplaced a ring, with 15% losing either a wedding or engagement ring.

People from Scotland appear to have the most luck at retrieving lost pieces of jewellery, with just under a third (31%) managing to get their last piece lost back.

When it came to the value of the most recent items of jewellery the public had lost, the average was £228. Welsh residents were the least out of pocket though, with the average value of each missing piece of jewellery being £120, whilst in the East of England it was £335.

However, one very unlucky respondent in the South East reportedly lost a piece of jewellery worth more than £10,000.

Commenting on the study, Michelle Ringland, Head of Marketing at Lanes Group, said:

“At Lanes Group we have received a number of support requests in the past from people who have been unfortunate enough to lose valuable items, including jewellery, to the depths of the sewers.

“It is shocking to see just how much the value of jewellery we lose down drains amounts to, and we hope that this study makes the public more conscientious about keeping checks on their precious pieces.

“In Mr Gunter’s case, with the help of our blockage engineer Ian Payne, he was fortunately able to retrieve his wedding ring back. However, he was lucky there had been no rain that day, as the ring had fallen into a surface water drain and if it had been raining the item might have washed away.

“If you lose a precious piece of jewellery down a drain while out and about or at home, we advise that you contact us straight away and we’ll do all we can to help you find it again.”

Looking for the secret to fixing your relationship? Book a foodie holiday!