Brits lag behind Americans when it comes to embracing AI 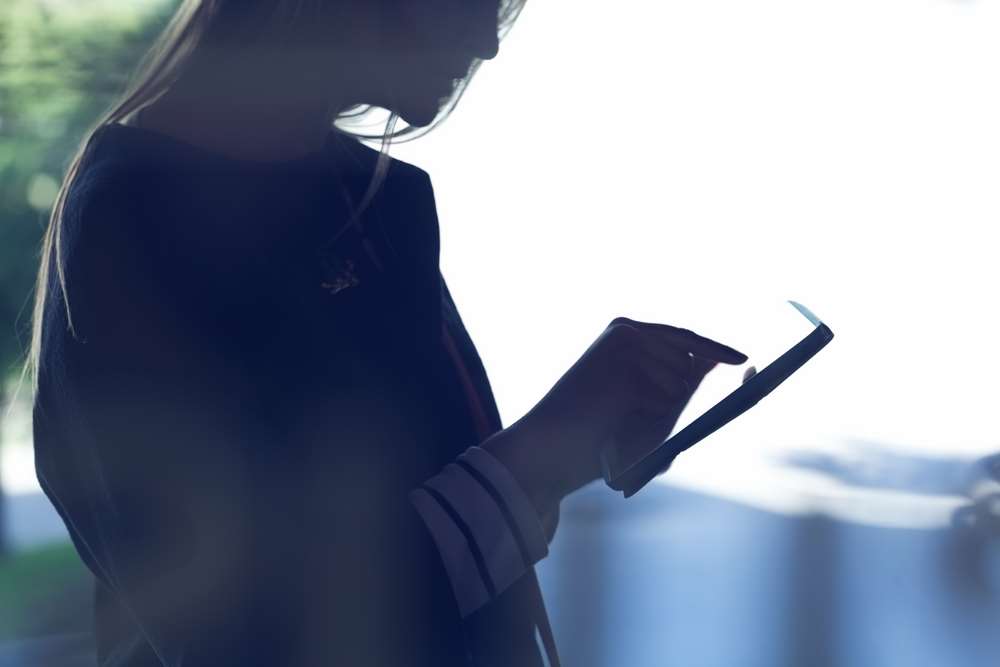 UK businesses show reluctance in implementing artificial intelligence in the workplace, according to research by SugarCRM

Anticipation, scepticism and fear are holding more Brits than Americans back from embracing Artificial Intelligence (AI) in the workplace, according to a new study by CITE Research for SugarCRM.

The research on business executives in the US and UK reveals that that Brits are lagging behind when it comes to adopting Artificial Intelligence (AI) technologies into their work and personal lives. The survey reveals that 47% of Brits are currently using technology powered by AI in the workplace, compared with 55% of Americans. This trend transcends into people’s personal lives, with 62% of Brits and 64% of American’s using AI for non-work-related tasks, such as Amazon Alexa or Google Home.

The research also highlighted that when looking ahead, Brits are less open to embracing AI in the future. 69% of American respondents plan to deploy AI in the next two years, compared to 57% in the UK. Brits were twice as likely not to ever want to use AI, with one in five respondents (20%) opposing the technology, compared with 1 in 10 Americans.

Top concerns about AI on both sides of the Atlantic revolve around trusting thetechnology. More than half of respondents (52%) worry about data security, with 30% saying it is their top concern. Another 40% said they fear AI technology will make errors, and 41% fear losing control over the data. While 30% said they fear job loss because of AI, only 12% list it as their top concern.

When it came to the applications for AI in the world of work, US participants were more likely than Brits to say they would want AI to help with communication with customers (54% vs. 42% of Brits) or planning their day (46% vs. 35%). Automating data entry was the most popular task across the board for AI, with more than half (53%) believing it would help in their organisation, followed by gathering information on the internet (51%).

“The results of CITE Research’s survey reflect the industry’s view on “the cloud” “big data” and other disruptive technologies over the years, said Clint Oram, CMO and co-founder at SugarCRM.

“You have a group that is ready to jump in with both feet and a group of naysayers who are absolutely against the technology. The rest of us are in the middle. Many have heard all the hype and are intrigued, but they would like some assurances that the positives will outweigh the negatives before they are ready to start spending money on AI tools.

“It’s interesting to see how attitudes differ across the Atlantic and that there is more reluctance from Brits in how AI can be used in their work. The technology offers the potential to reduce monotonous aspects of our working lives but there is a need to be realistic on its capabilities. It won’t replace people entirely and there is still a need for human interaction.”

IoT set to fuel the next Green Revolution in the farming industry, finds Inmarsat