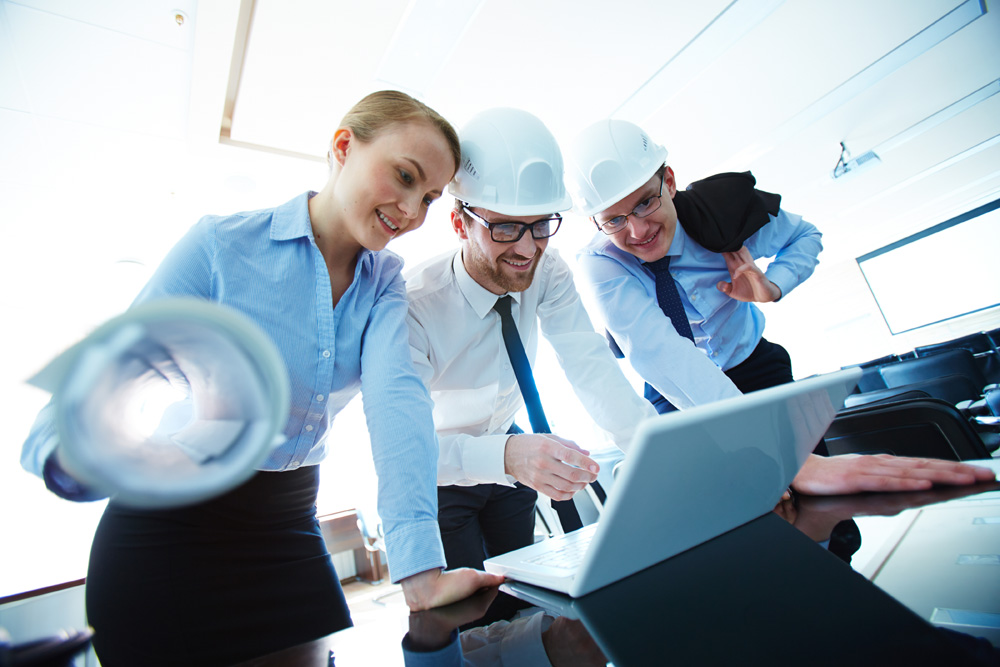 Brits are still struggling to separate fact from fiction and debunk the most common electric car myths, new research by TeamSport has revealed.

With growth in the number of electric cars on the roads set to continue, the leading karting company researched the nation’s attitudes towards electric cars and which myths the public still believes.

The survey revealed that the majority of drivers still don’t fully understand the performance capabilities of electric vehicles, with almost three-quarters (73%) of the nation incorrectly believing that electric cars are only suitable for short distance driving.

Another common myth is that there will not be enough docking stations for electric cars to ever become mainstream, with 72% of respondents believing this to be true. However, there are currently around 12,194 connectors for electric vehicles, in over 4,303 locations across the UK.

The results also highlighted that half of drivers (50%) think electric cars are unreliable and a further 65% said they believe that electric vehicles are slower than petrol cars. Nearly two-thirds of the nation (62%) also believe that petrol cars give a better driving experience than electric cars.

Interestingly, almost half of respondents (47%) incorrectly believe that electric cars will be a strain on the national grid. Although electric cars inevitably use a lot of power, home charging stations will operate only during off-peak hours – making them much more efficient.

One of the biggest myths around electric cars is that the batteries can’t be recycled. However, Volkswagen, Renault and Nissan have all developed programs to recycle EV batteries once they drop to around 70% of their original capacity.

A third (36%) of respondents also believe that electric car batteries will only last few years until they need replacing. According to the AA, batteries in older electric vehicles (EVs) are aging better than expected and a number of manufactures are also offering warranties on batteries in new EVs.

Dominic Gaynor, Managing Director at TeamSport, said: “Electric cars are becoming more mainstream than ever, with manufacturers developing vehicles that can stand the test of time against their petrol counterparts.

Sylvain Filippi, Chief Technology Officer at DS Virgin Racing, said: “Electric vehicle technology is still not understood by the public, which is ironic as in the early 1900s, all the best vehicles were electric. Cheap oil meant the beginning of affordable petrol cars for the masses, and we never looked back, until now. Internal combustion engines have been the norm for decades, whereas credible EVs have only been brought back to market in the past five years, hence the lack of understanding of this technology.

“Statistics show that once someone tries an electric vehicle, the feedback is most of the time very positive. On a personal level, I drive a high performance electric car that definitely provides a fantastic driving experience. Instant torque is addictive, even compared to high performance petrol cars, and EVs designed from the ground up with the batteries under the floor provide excellent chassis dynamics as well.

“Formula E has been growing exceptionally rapidly since its creation, and this is due to many factors. Firstly, the quality of racing is very high and the races are unpredictable and very entertaining for fans, who can’t predict which driver is going to win the race. Even though all cars now have different EV technology powering them, the performance of the field is still very close, allowing many overtakes and on-track action.

“By providing fast and exciting racing, the FIA Formula E Championship will hopefully change perceptions and make people realise that EVs can be fast and fun to drive.”

Sam Bird, a professional driver at Formula E said: “Electric vehicles are the future. It’s exciting to think where technology might be in 10 years, and being involved in Formula E means we’re part of that journey”.

To find out more about TeamSport’s Electric Vs Petrol mythbusters, visit:

Why the financial services industry is banking on the database-Magazine