Build trust and transparency to get more women investing 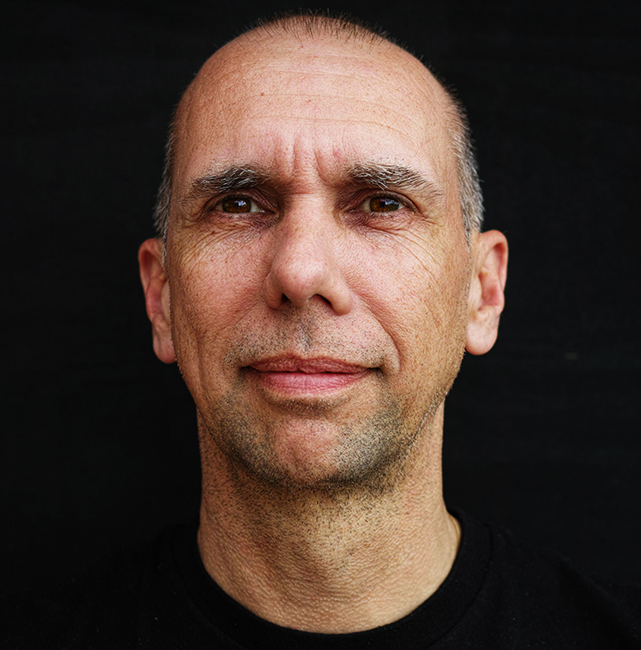 Strides in gender parity are being made in many walks of life but when it comes to investing in the stock market, the gulf in attitudes and behaviour between the sexes remains stubbornly retro.

Despite greater financial independence, women’s boosted earnings are not translating into a more dynamic approach to their savings, which, compared to men, are more likely to be sleeping in a low interest savings in account than enjoying high returns.

According to a survey by money website, Savvywomen.co.uk, when faced with a £100,000 windfall, just 12% of women would invest some or all of it in shares compared with 21% of men. More broadly the report highlights that women rarely invest at all and when they do it is in schemes without much risk and therefore less likely to enjoy high returns.

Furthermore, it’s a reticence that shows little sign of waning amongst the millennial generation where it’s business as usual in terms of young women’s’ assumptions that the investment world is ‘not for them.’

A number of complex factors are at work here including the impact of popular culture and the Hollywood narrative of a financial world laden with machismo. The seminal 80s film Wall Street is a case in point with its aggressive male rhetoric that continued more recently with the 2013 film, Wolf of Wall Street, where again, women almost exclusively feature as mothers, wives or mistresses, fragrant distractions from a testosterone-fuelled day on the trading floor.

Then there are the ingrained cultural assumptions that women’s strengths and skills are simply not suited to a space routinely sold as a numbers game with high risk. This isn’t simply down to a lack of female confidence; multiple studies bear out that many male financial advisors often bring a distinctive gender bias to discussions which leaves female clients feeling patronised and excluded.

As a catalyst for change it seems the digital revolution currently transforming the financial services industry does offer a meaningful opportunity for the sector to tackle some of these barriers and preconceptions.

For example, the rapid rise of personal finance tools on mobile devices is bringing agility, convenience, speed, transparency and simplicity to monetary decision making, helping these services become more accessible and appealing to a broader demographic beyond the traditional male and pale.

Helping people make an initial investment on mobile without having to talk to an advisor removes a big barrier for people who are worried they will feel they are being talked down to. Helping them understand the investment world on their own terms.

Hargreaves Lansdown’s new investment app is a case in point, channelling a user-centric design which breaks down the core processes around ISA, pension and other stock market investment into digestible chunks. Rather than cramming all relevant information onto one screen in one hit, the user is guided through a step-driven and intuitive process.

Even here, as a brand with a 36-year proven track record, the app has work to do in developing trust, which is a critical concern for female investors. Establishing a tone of voice and feel which builds confidence in the product in a matter of seconds is vital to capture those who are time poor and information saturated. From a design perspective, the challenge centres on delivering the speed and efficiency expected with seamless on boarding and touch id without compromising the sense of control and security that is a prerequisite for people managing their hard-earned cash. The user may want to move their money quickly, but not so fast that its raises doubts over the integrity of the control mechanisms in place. Therefore, used strategically, friction has a role to play in negotiating this delicate balance, for example, in the form of prompts which demand confirmation of an action.

However, reaching those averse to traditional financial products can demand something deeper, beyond convenience and lower entry costs. Establishing a truly user-centric experience means turning attention to the fundamental question of why the individual is investing in the first place and then designing the technology that enables them to follow through with this intent and purpose accordingly.

Shifting the narrative from one that is solely fixed on return versus risk to the individual’s personal finance goals opens up an opportunity to tailor the offering with personalised and contextual content.

For example, linking an investment portfolio to specific goals and milestones such as saving for tuition fees is a way that the process starts to resonate on a more tangible and practical level and in turn becomes a core differentiator in a saturated market. Another hook is products and services which drive investment decisions that result in positive and ethical outcomes, potentially engaging those who are motivated by broader societal goals.

YouGov figures highlight that an organisation’s labour practices and stances on human rights and animal testing are more likely to impact women’s rather than men’s investment decisions. Consequently, features which can offer sliding scales of corporate best practice as well as bringing greater visibility to ethical investment opportunities – currently an area underexplored by independent financial advisors –  are a way of adding value and context to the offering.

Indeed, filling advice gaps in the sector is an important theme. Many of the existing investment apps work on the assumption that the customer already has a solid foundation of investment knowledge. The need for more personalised educational content that can cut through the jargon and bring key concepts to life remains a core challenge. We can expect to see innovations that become more conversational and collaborative, linking the user to like-minded forums that generate wider discussion as the management around money shifts from a private concern to a more open two-way dialogue.

Ultimately, putting personalisation in the hands of the user, allowing them to determine the features and sections best aligned to their preference and core purpose, offers the best starting point from which to explore new financial territories.

Portafina shares top tips on how to ditch debt