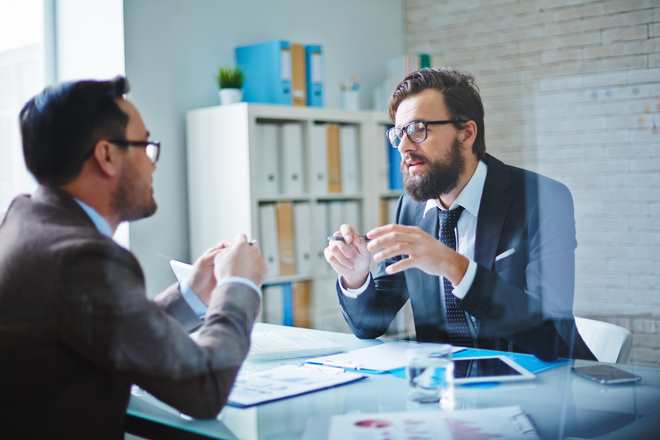 By Norris Koppel, Founder of Monese

At Monese, we believe everyone has the right to hold their money in a safe place and access it whenever they need to. As traditional banks, driven by credit and legacy processes, don’t let everyone open an account, Monese is rethinking how everyday banking works for today and the future.

We are defining a new category of banking — one created to be inclusive and affordable; one that removes the legacy barriers that still exist in today’s ‘modern’ banking; one that builds bridges instead of walls; one that makes it easier for people to live, study, work and travel anywhere in the world.

Currently, there are over 2 billion people worldwide who find it difficult to access traditional banking services often because they are new to the country or do not qualify for credit. I, too, was one of those people. When I arrived in the UK, I didn’t have a proof of address and credit history required to open a bank account, and just like many others in a similar position, I was left in a ridiculous catch-22 situation. I needed a bank account to get a job and a place to live but, in order to get a bank account, I was required to have a place to live and a job.

Being an outsider means you have to pay much higher fees for pretty much any financial services, which in simple terms, is fundamentally unfair. At Monese we’re working to fix that.

Monese is laying the foundation of how banks will work in the future by bringing the accessibility and convenience to levels that weren’t possible just a few short years ago. You can now bank locally in 20 different countries, in a matter of a few minutes — all you need is a mobile phone and your passport. You can literally open an account in your home country or an international IBAN in another country whilst standing in a supermarket queue.

Over 270,000 people have signed up to Monese and every day 1,000 more are joining us. This is just the beginning as we work towards bringing Monese to many other countries, enabling people to access and move their money securely through our rapidly growing international network with the high speed and low cost that you’d expect in this 21st century.

The myth of “free” banking

Traditional banks often provide seemingly “free” bank accounts and “free” debit cards. But there is a cost to running these and someone has to pay. Most banks are not upfront about their fees and expect you to make a mistake so they can charge you substantial hidden fees for all sorts of things such as unauthorised overdrafts, missed payments, or high transactional fees when you send or spend money abroad. Many people are surprised when they look at their annual bank charges statement and find out that they have been paying hundreds for their so called “free” banking.

Transparency is the key

At Monese we believe in transparent and affordable pricing. Early on we decided to show customers the true cost of so called “free” banking. We made Monese available at a transparent fixed monthly fee which effectively capped the cost of everyday banking and made Monese around five times cheaper than a “free” bank account from a mainstream bank.

For a fixed monthly fee, customers have been able to receive their salaries, pay their bills, set up direct debits, make bank transfers locally or send money abroad, and use their card to spend or take money out of the ATM anywhere on the planet without paying additional transactional fees. We have also kept our FX fees as low as possible, making sending money or using your card abroad around 8 times cheaper when compared to a traditional bank.

Unlike most monthly fee based services, we thought it would not be fair to accrue any fees in case our customer’s account is empty and not used and so we decided not to charge fees on those instances meaning that customers could use the service for a while, then leave and come back later to find that there had been no charges whatsoever.

Still, it is clear that although a capped monthly fee is a great money saver for people who use Monese often and as their main salary account, for casual users the benefits are smaller.

Therefore we decided to launch a new Monese Starter Account that has zero monthly fees. The Starter Account costs absolutely nothing to open, you can enjoy both a UK current account and European IBAN, and we have also kept direct debits, receiving and sending money globally, free. Although there is a one-off card ordering cost, you can spend with your card anywhere in the world for free. Low FX fees apply for any transaction in another currency — for example international card spend, ATMs and sending money abroad. While ATM withdrawals will incur a small charge, customers can completely avoid ATM fees by withdrawing cash in the UK as free in-store cashback instead.