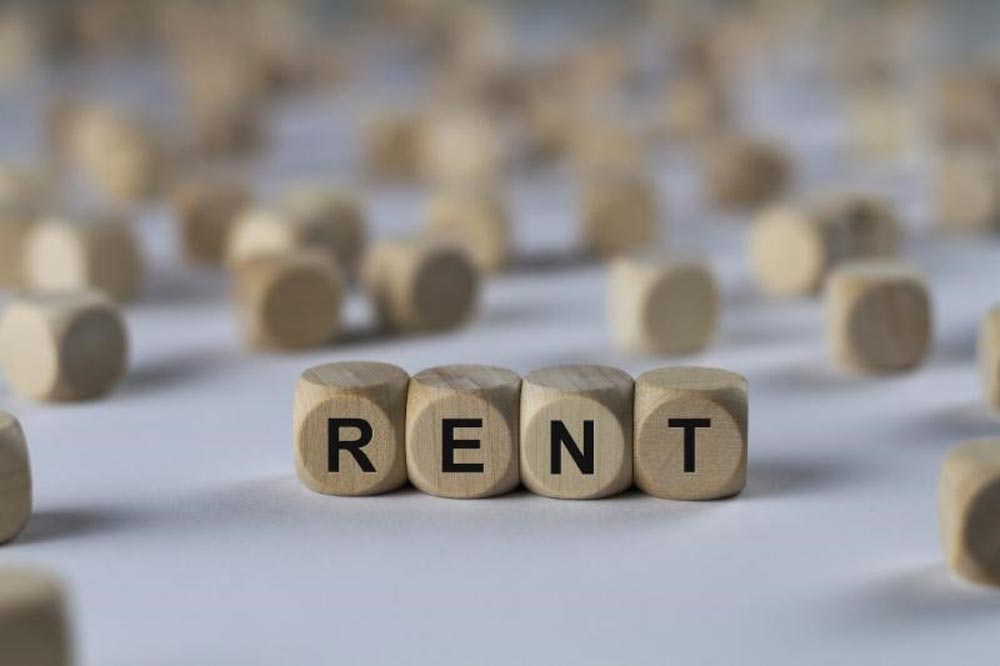 It’s fair to say that buy-to-let investors haven’t had the easiest time of it in recent years. With the government squeezing an increasing amount of tax out of them, the National Landlord’s Association has estimated that some 440,000 landlords will find themselves pushed up a tax bracket next month.

So, will the April tax changes finally ring the death knell for buy-to-let? Not according to industry experts… 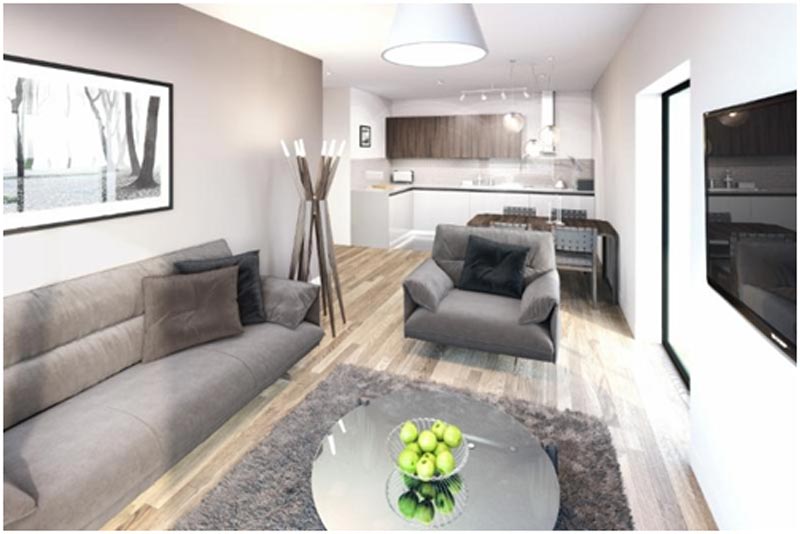 “Yes, the taxation landscape for buy-to-let investors is becoming harsher, but there’s still plenty of profit to be made for those looking in the right places. Investors need to focus on buying to NET profits by seeking out developments with strong yields. The right properties can still produce healthy returns. Instead of the death of buy-to-let, we’re seeing the birth of buy-to-NET.”

Landlords have already swallowed the 3% stamp duty land tax on second homes that was introduced in April 2016. Now, from April 2017, they’ll see the tax relief from their finance costs phased out, with the percentage of these costs deductible from rental income dropping by 25% per year until it reaches 0% in the 2020 to 2021 financial year.

The restricted finance costs include interest on mortgages, loans, and overdrafts, including borrowing used to buy furnishings, as well as to cover the purchase cost of the property. For those already in possession of one or more buy-to-let properties purchased on finance, the change means a gradual reduction in profitability over the coming four years.

So what can potential landlords do?

“The simple answer is to buy with cash and thus avoid the tax relief deductions entirely. However, that’s not always an ideal solution for some investors. For those still using mortgage or other finance to purchase a buy-to-let property, the best plan is to buy as if it’s 2021.

Calculate the property’s yield based on the end of the phasing in period in order to ensure that it will still be a profitable venture once the tax changes are fully implemented. Work out now whether the changes will push you up a tax bracket and make your investment decision with full knowledge of that fact.” 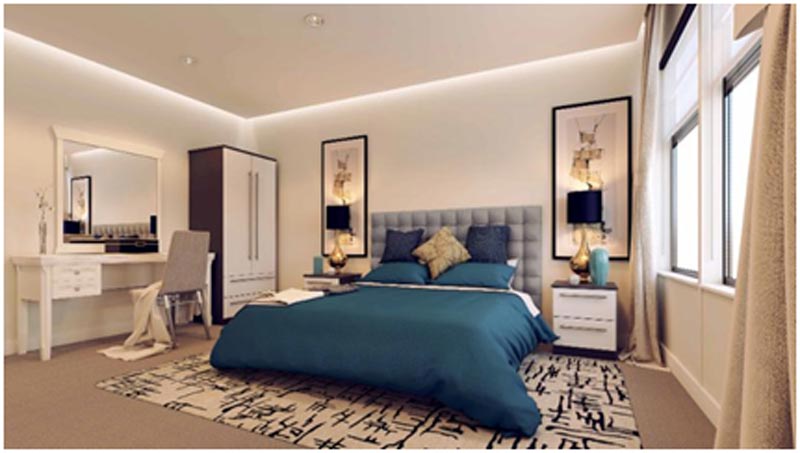 There are certainly still plenty of options available to investors looking to avoid being stung by April’s taxation changes. Purchasing lower cost properties that are more achievable as cash purchases is one strategy.

At  Victoria House in Liverpool, superb penthouse apartments are available from as little as £68,750. Such a purchase may well prove a better longer-term prospect than opting for an investment of double that value (or more), which would require borrowing.

Opting for a city flagged as a hotspot is another good approach. HSBC has identified Manchester as one of the UK’s top four buy-to-let hotspots, while Jones Lang LaSalle has projected that house prices there will rise by 4.5% per year for the next five years. Such strong figures can serve to offset reductions in tax relief for investors interested in properties there, such as the brand new development at Barrel Yard.

“Really it’s about going back to basics. Buy cheap and buy smart. Don’t be deterred by the spectre of increasing taxation – those who plan carefully should be able to minimise the impact of April’s tax changes and ensure they still buy to net a healthy profit.”