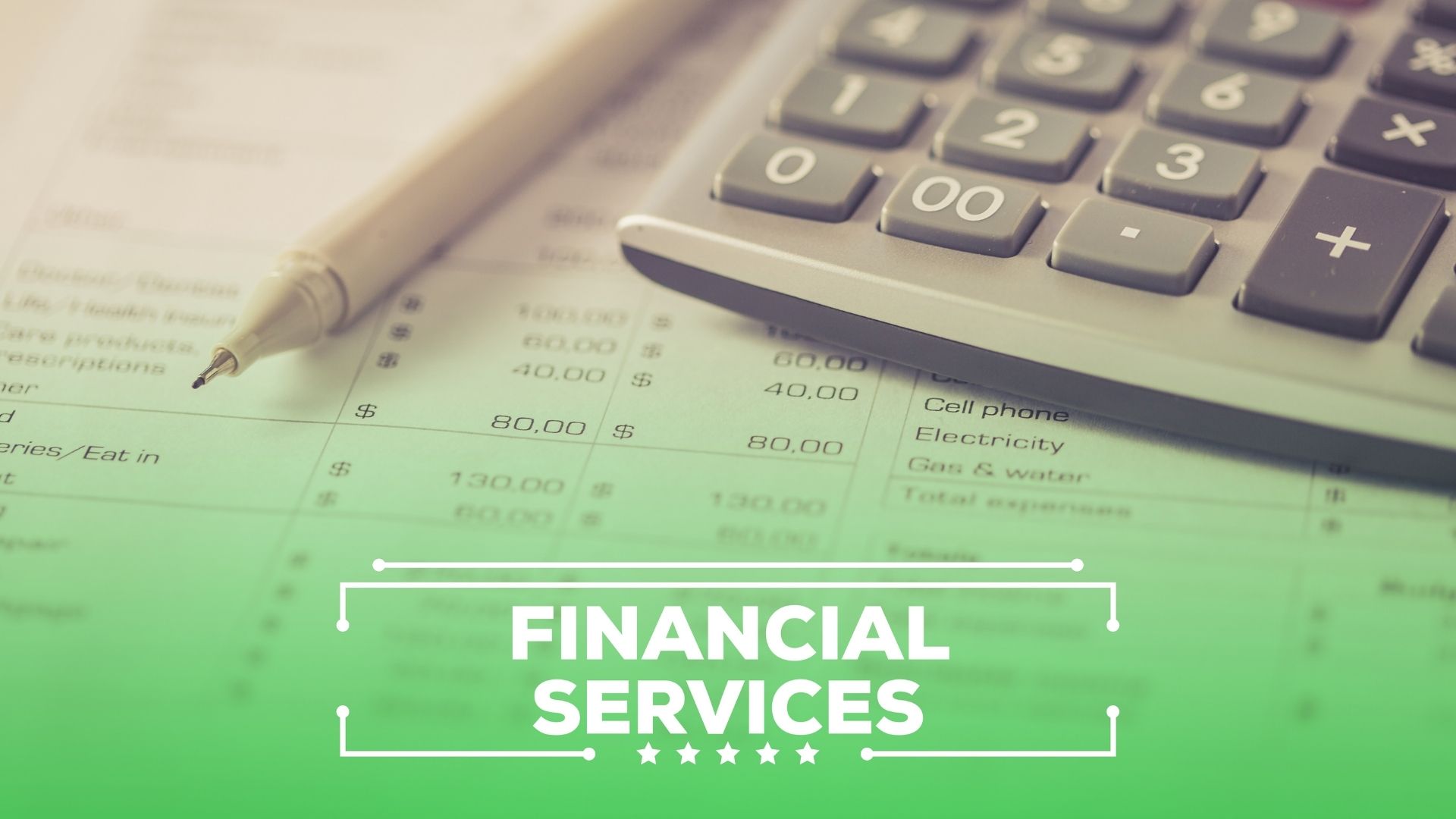 By Mike O’Brien, Founder of Opencast Software, the IT consultancy

Over the last few years, both the public and private sectors have been working to enhance their products and services through technology adoption. It has been an uphill battle for many CTOs as they attempt to push through red tape, challenge the status quo and get the board onside to ensure they are able to deliver a digital transformation programme that adds real value to both the business and its customers.

While 2020 has been a difficult year for businesses, the challenges CTOs have faced this year have in many cases changed in line with the impact of the crisis. The overnight shift to mass remote working as a result of lockdown measures has led to the implementation of technology being sped up ten-fold in order to meet new demands and has demonstrated the exponential value that digitalisation brings. Boards will now be much less likely to deem digitalisation and new tech a ‘want’, but rather a ‘must have’.

While the financial services sector has never been seen at the forefront of digital change, it has often been perceived to be ahead of the public sector, with the UK Government being viewed as a slow-moving organisation by many on the outside. However, over recent years, the Government has transformed many keys areas through its unique approach to digitalisation and there is now merit in the claim it has overtaken many of its private sector counterparts in the digital transformation race.

So, what lessons can the private sector learn from the Government’s approach?

In 2011, Government Digital Service (GDS), a new unit of the Cabinet Office, was tasked to transform the provision of online services to the UK and drive the Government’s ‘Digital by Default’ strategy. Soon after its formation, GDS implemented an industry set of Service Standards that would seek to standardise all government departments approach to digital, in a bid to ensure a level of consistency across various services.

While these standards were initially challenging for government agencies to take on board, they are now to thank for much of the digital transformation progress that has been made. They have encouraged each department to rethink its approach to digital and sparked a new wave of thinking about how the government can reduce strain on itself whilst ensuring it meets the requirements of individuals. For example, HMRC was once one of the country’s largest publishers due to the sheer amount of paper it would use to contact individuals, but by working within the new framework, it is now operating some of the best and most technologically-advanced, paperless government services.

This is a key lesson to take away for financial services firms. Within retail banking, some high street banks are both ramping up their digital strategies and delivering new and more innovative approaches to banking. This could certainly be taken one step further by introducing industry wide standards to adhere to. This would ensure all banks would be encouraged to step up their digitalisation game and strive for better solutions, which would benefit both their customers and their businesses.

The Government has also delivered a shift in how it works with outside agencies, which has been integral in delivering digital transformation at pace. Previously, the Government would select suppliers and outside partners based on long-standing relationships and wouldn’t generally look beyond the biggest players in each field. Upon enlisting an outside partner, the attitude was that the supplier would keep to themselves, get the job done and not work with the existing team on the ground.

That approach has since been overthrown, with departments now only being able to choose outside partners who are ‘prepared to pass on their expertise’ and ensure they work with existing teams. By adopting this approach, the government has not only managed to successfully upskill its existing tech teams, but also opened itself up to a whole new wave of more advanced, agile and like-minded consultancies who can help to deliver projects quickly and with significant cost advantage.

This new approach has allowed the Government to create a unique blend of existing talent and outside partners, leading to numerous problems being solved and smoother processes implemented as a result. It has also meant the government has become the ‘go to’ employer for tech graduates.

The financial services sector can learn another lesson here. Some of the larger firms are reluctant to hire outside partners, having large internal pools to work from. However, this means they are missing out on the benefits that external talent can bring, offering new ways of thinking and more efficient solutions. Outside partners, especially consultancies that specialise in digitalisation, could offer the benefits that financial services firms are currently lacking. If these steps are taken, there is a greater chance the financial services sector will be able to reclaim the accolade as the place to go to advance your skillset and get a foot on the career ladder.

Whilst the Government has made great pace in certain areas, for example, HMRC, DWP and NHS BSA – it’s not to be assumed that every department has the same level of success. The siloed nature of government has meant some departments have seen the impact of the GDS’s changes quicker than others. Those departments who have less budget, or who don’t have the same demand to expand into digital, still have a long way to travel in their digital journey and will need support from outside partners with the right expertise and approach to get them there.

It is clear this is where some of the smaller financial services firms, and especially fintechs, have an advantage – as they are more streamlined and don’t have multiple siloed departments. Larger and more traditional financial services firms, however, that do have multiple departments, should learn from their streamlined counterparts to avoid the same pitfalls the Government has endured. It is important to ensure all areas are being updated and digitalised and can work in tandem with each other.

Over the last few years, the government has adopted digital transformation at a rate that has meant it has surpassed expectations. It has managed to become more efficient while also enhancing its culture and attracting some of the best talent as a result. There are many lessons the private sector can adopt from government in order to reach its full potential. However, it’s important to remember there is still work to be done and the digital race is never truly run – there will always be something new to think about.

4 Key Financial Trends as we Approach 2021