Where can ROI be achieved from automated Accounts Payable? 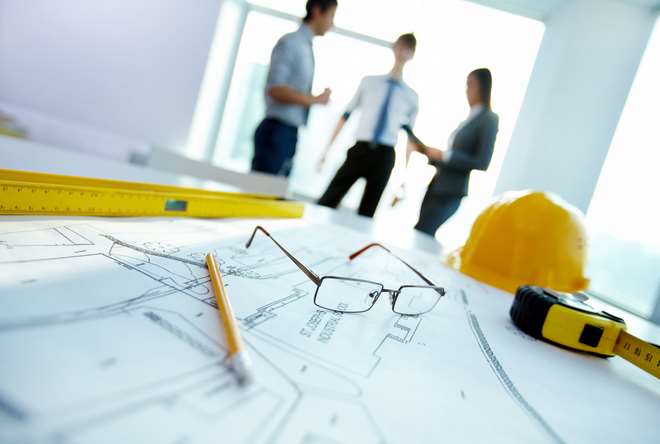 Automated Accounts Payable enables the data on purchase invoices,which are received via email or in paper form and scanned, to be captured.This data then forms part of an electronic workflow, which enables efficient coding and approval of the invoices,and then leads to automatic processing into the company’s ledgers ready for payment.

We’ve illustrated these tangible benefits by referring to five customer stories below.

As much as one third of office space is occupied by filing cabinets,according to some estimates, with the majority of the stored documents being supplier invoices and related documents. Moving to Automated AP removes the need for manual document storage as all the documents are stored digitally.

An office relocation was the tipping point towards Automated AP for Apex Lifts, where all documents were stored in a loft space.Per Kevin Warnock, Finance Director:

“Invoices were placed there with the intention of it only being stored for the statutory period of time. Once stored there nobody had the time, or inclination, to throw out what was not needed. In the end we used up all the loft space storing 20 years of purchase invoices unnecessarily.”

Two temporary members of staff were employed to sort through and scan documents, where necessary, to an archive in their electronic document management software.

They implemented Automated AP, not just to save space but also to improve the process, and per Kevin “the whole process has been sped up and is much more efficient. We have a picture of what our creditor position looks like at any point.”

Our experience has been that customers tend to implement these systems to improve the productivity of existing staff. They either use the time created for higher value added activities, or growing the business without hiring more staff.

Exclusive Hotels and Venues received 70,000 invoices a year and required a solution that reduced the reliance on paper-based systems to allow the finance team to spend more time managing key areas of the business.

Now, after implementing Invu software, invoices are automatically coded, which results in staff being utilised elsewhere

It is not unusual in manual systems for the time processing an invoice to exceed the credit terms.

Reporting required by the Payment Practices Regulations has identified that large companies on average pay 31% of supplier invoices late. It is highly unlikely that all of these late payments are planned actions.

Slow processing of supplier invoices has financial consequences. These range from unreliable management accounts, to a damaged supply chain that can result in goods or services not being received when required,when suppliers put a company on stop.

Produce World collaborates with a wide range of growers, and consequently has a large number of suppliers to work with.

One bottleneck was invoice approval.

“Invoices would be handed to an approver and a few weeks later they would claim they never saw the invoice, this resulted in long delays that could cause problems with suppliers. It was hard to prove you gave the invoice to the approver,” explained Svetlana Gallova, Purchase Ledger Supervisor.

Automated AP has made the invoice approval process much quicker. They are now able to organise, analyse and automatically post invoices for approval, and have improved relationships with key suppliers.

For companies with distributed operations and/or a large number of staff that work off premises, the approval process can be costly in both processing time and the staff time required to support controls.

Lambert Smith Hampton required approval from a range of different people, many of whom are geographically dispersed.

Historically, this took up a lot of staff time chasing paper invoices, but since the implementation of Automated AP approvers are able to approve invoice sregardless of where they are as long as they have internet access.

This results in invoices being processed in a much shorter time, improving relations with suppliers and the visibility over documentation.

In some industries,such as the property management sector, expenditure details are heavily audited and reviewed by various interested parties.The costs of retrieving the documents and providing the audit trail can be significant.

Once captured they are able to access documents quickly and easily “on demand“. This has been particularly beneficial for audit purposes. Martyn Veness, Head of Accounts, explained they “can give auditor’s access to a PC with Invu on it and give them a 10 minute briefing on how to search and retrieve invoices. It has made dealing with auditors a whole lot easier.”

Are payment cards under threat?