Can the market’s optimism survive a mad March? 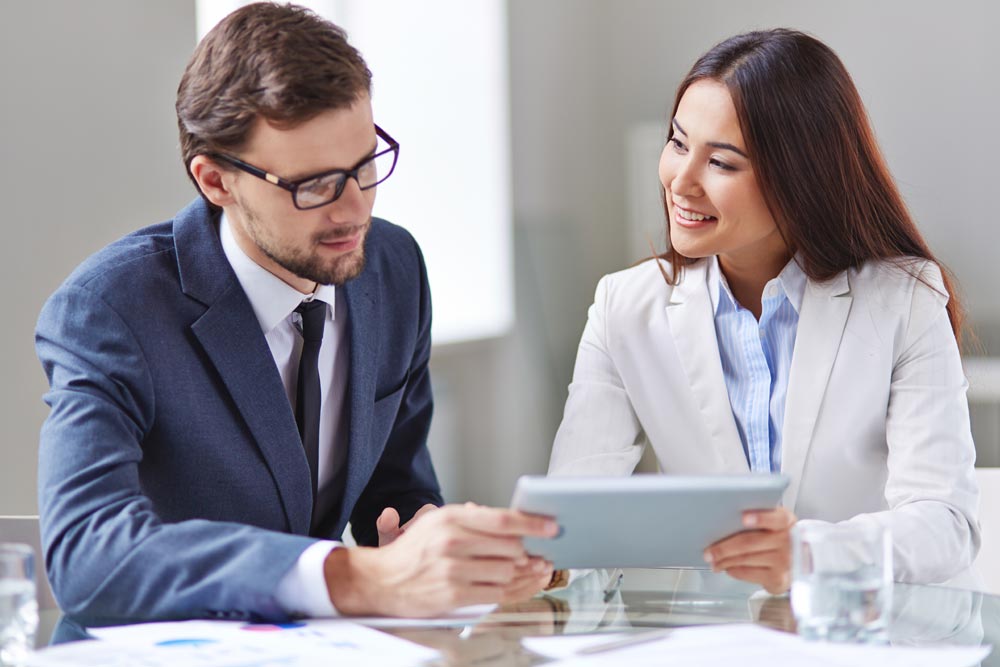 Risk asset markets have begun the year firmly, underpinned by a more optimistic economic outlook and signs of reflation. Major US benchmarks and the FTSE 100 are all in record territory, while the cost of protecting against market losses has fallen substantially. Based on this more sanguine view of higher US growth, a stabilising Chinese economy and rising momentum in the eurozone and Japan, there is reason to believe that markets can make further progress from here. Nonetheless, the journey might be bumpier over the next few weeks as markets digest several headline events:

Central bank meetings: The US Federal Reserve meets mid-month and expectations are growing that policymakers will raise interest rates. Such a move would likely push US treasury yields and the US dollar higher. The market’s take on the January policy meeting minutes was relatively dovish, but Fed policy members have since indicated that the case for increasing interest rates sooner rather than later is compelling. The employment report, due to be released on 10th March, will be a good barometer of the strength of the US economy and underlying wage pressures. Meanwhile, the European Central Bank’s communications are likely to be scrutinised for hints around drawing down the pace of stimulus, given recent improvements to growth and inflation. It is noteworthy that core eurozone government bond yields, especially German, have overlooked the data and are instead discounting a higher risk premium due to political uncertainties.

Triggering Article 50: As the start of the negotiations with the European Union draws near, more prominence is likely to be given to UK data and the looming uncertainty and associated costs around establishing new trading relationships. Already there are signs of some softening in economic data. The UK PMI manufacturing survey slipped sharply in February, albeit from a strong level, despite other regions continuing to see upward momentum. Consumer data has also shown some deterioration including confidence indicators, retail sales and consumer credit. There is also the politics of Brexit to consider which may be detrimental to investor sentiment. The SNP will hold its spring conference mid- month, likely agreeing to bring forward a proposal to the Scottish parliament for a second referendum on independence. Similarly, Brexit remains a thorny issue in Northern Ireland and any talk of a reinstatement of the border will potentially reopen divisions.

Dutch elections: While all of the focus appears to be on France, the Netherlands will be going to the polls on 15th March. The fragmented state of the Dutch political system means that a coalition government is the most probable outcome. Geert Wilder’s anti-establishment party is doing well in the opinion polls but is unlikely to muster enough votes to be in government. The Dutch election is largely being ignored by markets; however, a significant swing to the populists could lead to more nervousness around the upcoming elections in France and, later this year, in Germany.

All of these events are of course well flagged, but they also represent potential areas of vulnerability to market sentiment: the impact of higher US interest rates and a strengthening US dollar, downside risks to UK growth and the disruptive potential of populist politics. That said, fundamental data improvements are coming through globally and fourth quarter corporate earnings have generally surpassed expectations. There is room for further improvement in corporate earnings growth in a reflationary environment, including in those economies that have lagged the current recovery cycle, such as the eurozone and Japan. In our view, if we were to see any potential dislocation in markets this might be viewed as a potential opportunity. It is therefore worthwhile holding reasonable levels of liquidity, which can be deployed as necessary.