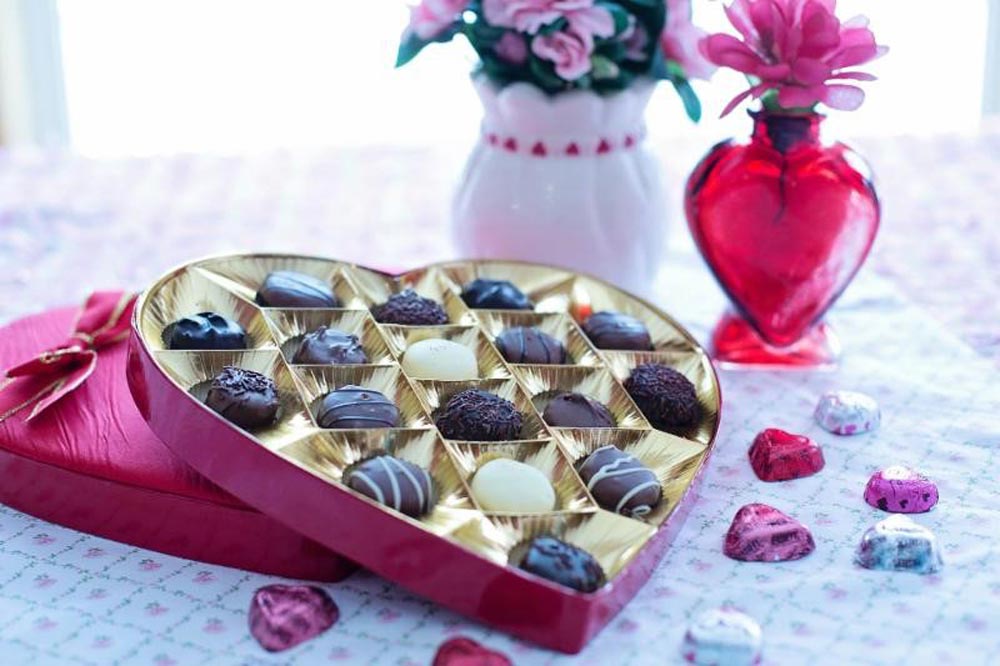 As men and women around the world rush to buy that last minute gift for their loved one, to cover up the fact that they forgot that Valentine’s Day was approaching, many of them won’t be paying attention to the price they are paying. However, there’s good news for all those last minute shoppers this year.

The most popular gift bought to show affection to one’s Valentine is chocolate. According to wallethub, 94% of people celebrating Valentines in the US want to receive chocolate, and it is estimated that $1.7 billion will be spent on sugary treats alone.

The good news for all the Romeos and Juliets out there is that cocoa, the main ingredient of chocolate, has been in a downfall since August 2016. In fact, New York cocoa futures fell by 33% in 2016, the biggest drop since 1999.

If you turn the clock back a year, cocoa was soaring due to a rise in demand in China and other Asian markets, combined with the poor weather that swept across major cocoa producing countries in West Africa in December 2015.

“It’s a simple case of supply and demand. Production from the Ivory Coast, which is West Africa’s top producer of cocoa, has a median forecast of 1.90 million tonnes. This is an increase of 20% from the International Cocoa Organization (ICCO) estimate of 1.58 million for 2015/16.

“Ghana, which is the second most productive grower, has also seen a rise in production, up 9% from the ICCO estimate for 2015/16 to a median forecast of 850,000 tonnes. Quite simply, there’s far more cocoa available than there was in advance of last Valentine’s Day, which has driven down the price.”

Not only has the impressive crop from West Africa created a surplus, but demand has also impacted on prices this year. A recent industry report is indicating a lower than anticipated demand in North America in the fourth quarter. Nor is it just North America showing a slowdown in demand – Europe is also eating less chocolate. Health-conscious westerners are finally ditching their much-loved sweet treats in favour of more nutritious choices.

It is only Asia that is keeping its appetite for cocoa, but even with demand increasing in that region, it is still not enough to stop the decline.

The International Cocoa Organization is set to release its first forecast for 2016/17 later this month, so only time will tell if the fear of over-supply is real and how prolonged the price decline might last.