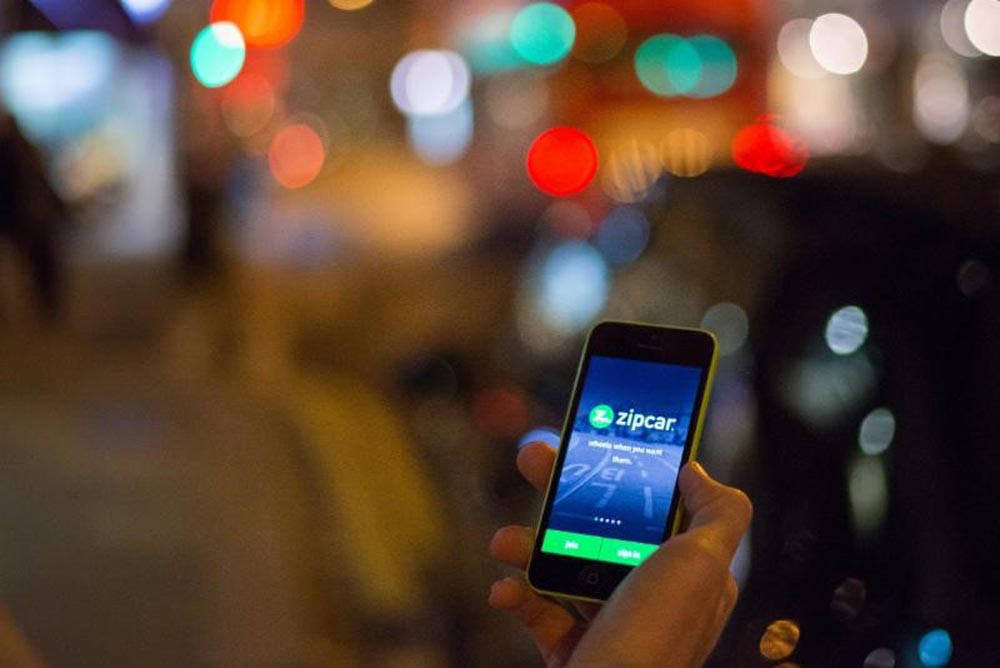 Ask anyone who knows about the auto-mobility industry and the answer is the same: the future of car sharing is revving up. Figures from the RAC show that the average car is used for six hours per week and stationary for 162 hours. That means that the average vehicle spends 96.5% of the time parked.

McKinsey’s ‘Mobility of the Future’ has highlighted “paradigm shifts in auto-mobility” as a result of tightening CO2 regulations and greater public awareness of the harmful impact of cars on the environment. Figures from Morgan Stanley show that while car sharing worldwide currently accounts for only around 2% of the total cars on the road, it is expected to rise well above 15% by 2030.

Car sharing makes complete sense in big cities, and as the years pass the global trend towards urbanisation means that more and more of us will be living in municipalities. The UN’s World Urbanization Prospects report projects that 66% of the world’s population will be urban by 2050, compared to a century earlier, when the figure stood at just 30%. At the same time, the world’s population has risen from 2.5 billion in 1950 to a projected 9.5 billion by 2050. That represents a growth in urban population from ¾ billion in 1950 to 6.27 billion just a century later.

This rapid urbanisation has given rise to car clubs and membership schemes across the world, and the Asia-Pacific region is leading the trend, with 2.3 million users and 33,000 vehicles, based on World Economic Forum data. However, it is Europe that boasts the largest service per capita, with 31,000 vehicles for the region’s 2.1 million users.

In Europe’s biggest cities, car sharing is increasingly being seen as the ideal solution, particularly by young urbanites. Paul Hogarth, Head of Residential Sales for Quintain, who is behind the range of contemporary new homes at Wembley Park, comments,

“Car sharing is the ideal solution for a growing number of Londoners, which is why we’ve built a membership into the benefits for those buying and renting at Wembley Park. Car sharing means that individuals don’t have to worry about taxing, insuring, servicing or cleaning a vehicle they don’t use that often. This is particularly helpful in an area like Wembley Park, which has excellent transport connections, both in to central London and out to the airports and beyond.

“Car share members have the best of both worlds – they have a modern, clean car in good working order on hand whenever they need it, but none of the hassle that goes with car ownership and maintenance.”

Owners at Quintain’s one, two and three bedroom Alto Apartments in Wembley Park, which are available to purchase from £450,000, and renters at Tipi, Wembley Parks’ all-inclusive professional rental service with apartments available from £1,840 pcm furnished (utilities and super-fast broadband included), are eligible for two years’ free membership of Zipcar, along with £25 of free driving credit (rates are from £6 per hour). Zipcar is the UK’s largest car sharing network, with 1,500 cars in London alone. Whether buying an Alto apartment or renting with Tipi, the nearest Zipcar is located on-site, making it ideal for residents who need a car for a supermarket run, a trip out to buy furniture or a weekend away.

According to Zipcar’s findings, the average member saves £3,162 per year (£264 per month) compared to those who own their own vehicle, and Wembley Park residents can save a further £59.50 per year thanks to the two year free membership that comes with their home.

Zipcars are ideal for busy Londoners looking to move freely around the capital. The Wembley Park offer includes fuel, insurance and the Congestion Charge, as well as up to 60 miles per day free of charge, which is more than enough to cover a day of driving around London running errands.

Nor are shared vehicles the only benefit to life at Wembley Park. At both Alto and Tipi, shared facilities have been built into the development in order to enhance community spirit. At Alto, residents benefit from a private water courtyard, fully equipped gym, studio room and spa treatment rooms. Meanwhile, Tipi offers two shared social spaces; The Nest and Deskhouse, which allow residents to relax together over a game of pool, the latest match on Sky Sports or a barbecue on the outdoor terrace.

Service & The CFO: Why Context Is Worth 80 IQ Points