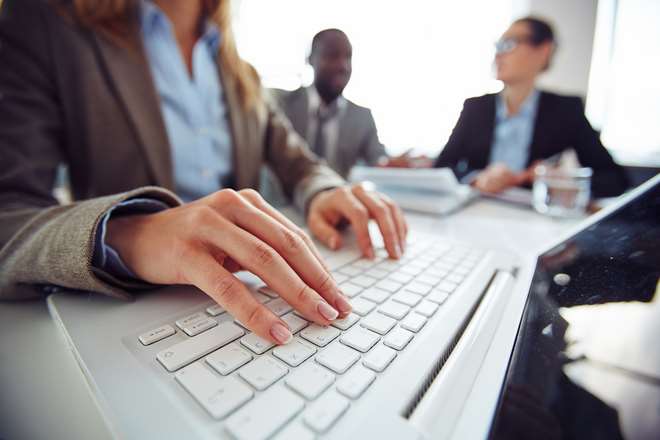 Cardstack, the open-source software foundation that is building the experience layer of the decentralized Internet, has today announced the creation of the Tally Protocol, a layer 2 protocol that will let large, powerful apps run on the Ethereum blockchain.The innovative protocol combines on-chain stake pools and off-chain calculations to allocate mass payments, while also incorporating a consensus mechanism to enforce community rules in a decentralized manner. In doing so, the Tally Protocol increases the capacity of Ethereum-based applications, using existing graphic processing unit (GPU) hardware, to enable thousands more transactions to occur per second.

Chris Tse, Founding Director at Cardstack, said: “Blockchain will never change the world if we don’t improve its user experience. If we want blockchain to live up to its biggest promises, we need a decentralized solution that can coordinate complex ecosystems where huge numbers of actions are happening at once. The Tally Protocol harnesses the incredible mining power we already have to perform number crunching and deep learning for dApps, which means we can now build the kind of decentralized software that can be used and enjoyed by everyone.”

“Simple apps continue to clog up the Ethereum network. But the few existing solutions to scale the blockchain are only quick fixes that cannot support the governance and payment models that dApps need to become truly powerful. Tally is our breakthrough approach to scale the power of smart contracts by minimizing on-chain work while optimizing the blockchain’s ability to coordinate results from off-chain complete computations,” said Tse.

The Tally Protocol uses the existing GPU supply to power its unique consensus algorithm. This enables Cardstack-powered dApps to perform complex computations such as batching payments, counting votes, and rewarding miners for good work. In turn, GPUs will be rewarded with a fair cut of the dApp’s ecosystem’s value for performing the labor-intensive processes behind the scenes. From an end user’s perspective, every click, transaction, and confirmation would use these number crunching capabilities, reducing only what’s absolutely necessary onto the blockchain for finality.

“The Tally Protocol aligns with Cardstack’s mission to build a sustainable software ecosystem that fights back against the lock-in mechanisms of centralized digital superpowers. Tally and our wider Cardstack project aim to demonstrate how a crypto-driven economy, backed by existing and proven blockchain protocols, can enrich the world in an equitable manner. Our goal is to utilize the Tally Protocol to attract expertise from the machine learning and data science industries, creating a collaborative coalition focused on making the blockchain usable and scalable for the mass market,” said Chris Tse.

The Cardstack Framework is a comprehensive software development kit for building powerful, cohesive blockchain apps. At the core is Cardstack Hub, which orchestrates interactions across multiple blockchains and the cloud.

For more information on Cardstack and the Tally Protocol, visit Cardstack.com