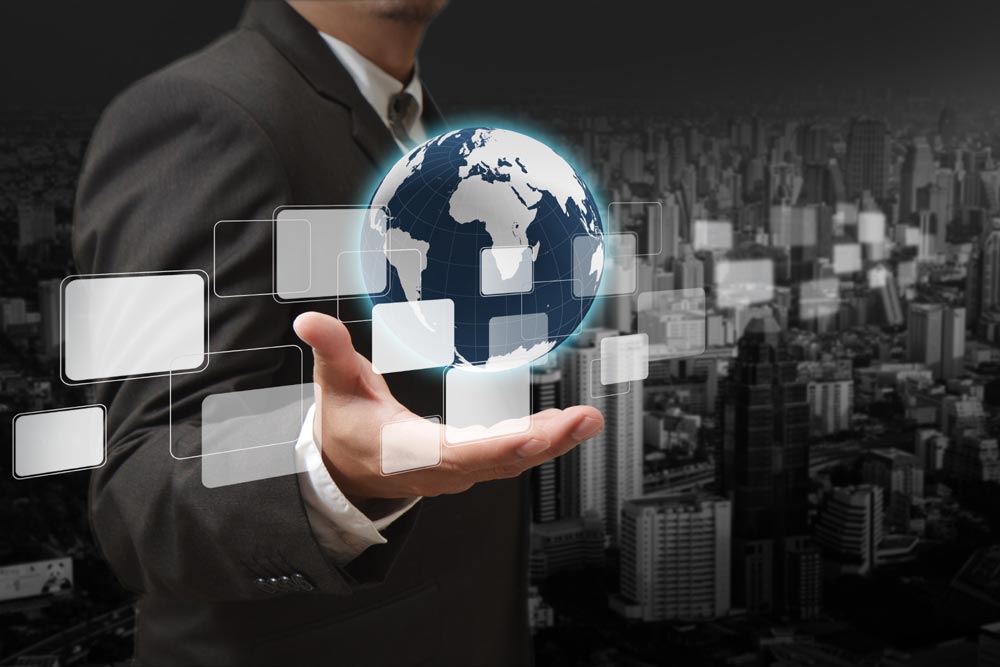 The report has uncovered that the number of property sales in Grenada rose again in 2016; this follows an incredible increase of 71% in 2015. It also shows that while the uplift in 2015 was higher, the sales totalled $40.7 million, while the sales last year surpassed this figure, amounting to more than $50 million.

It has been acknowledged that the neighbourhoods of St Andrew, St George and St David are the largest contributors to the real estate sales in Grenada. The data from the report has confirmed that the total number of transactions in the parish of St George was 298, with another 68 in St Andrew and 65 in St David.

St George, the capital of Grenada and its suburbs accounted for more than 70% of all of the property sales in the country. While there were a further 47 real estate sales that took place on the island of Carriacuo, a dependency of Grenada. These transactions indicate that there is a great potential for investment on the island known as the “Isle of Reefs”.

The data from the report does not include the revenue from the Citizenship by Investment Programme. This programme enables individuals to purchase real-estate that has been pre-approved by the Grenadian Government, in exchange for citizenship.  This real estate project is largely centred around commercial real estate, including luxury hotels, resorts and villas.

The Grenadian tourism industry is growing steadily; with figures showing a 10.3% increase in 2016. Visitors from the United states increased by 44%, the UK 19% and Canada 10%. This growth is causing demand for tourist facilities and also creates jobs for Grenadian citizens as well as creating business opportunities for local farmers, suppliers, construction firms and craftsman.  The arrival of the luxury Sandals resort in 2014 is said to have been a major contributor for the surging visitor arrivals.