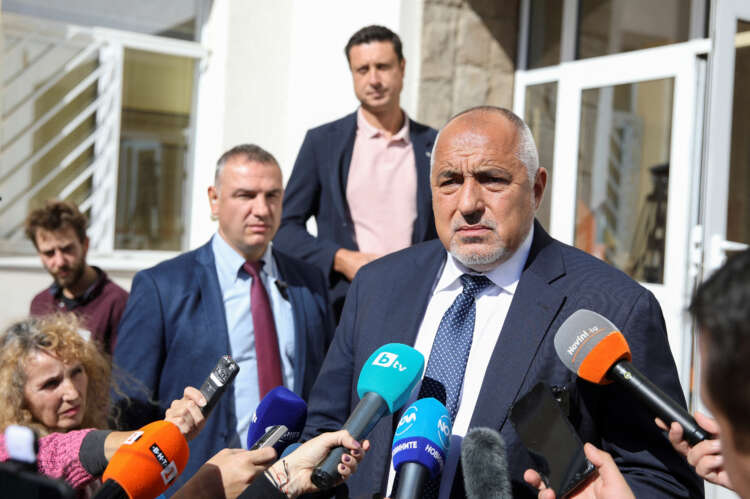 With 99% of the ballots counted, partial official results showed GERB winning with 25.4%. Its main rival, the reformist We Continue the Change of Kiril Petkov, whose coalition cabinet collapsed in June, came second with 20.2%.

The results point to difficult coalition talks in a fractured parliament or even another snap election in the European Union member state.

Either would prolong political instability amid steep surging energy and consumer prices and war in Ukraine and raise the prospect of Bulgaria missing its 2024 target date for entry into the single currency euro zone.

Five political parties are seen entering the next parliament, the partial results showed. Final official results are expected on Thursday.

Efforts to put together a functioning coalition are complicated by the fact that many of Borissov’s political adversaries accuse him of allowing widespread corruption to fester during his decade-long rule that ended last year. Borissov denies the allegations.

Borissov is yet to comment on the election results. Prior to the vote he indicated he would be open to talks with to all political parties and appealed to his rivals to show “reason” ahead of difficult winter.

We Continue the Change party has conceded defeat and said it would stay in opposition.

“We have pledged that we would not go into coalition with GERB and we will stay true to our promise,” Petkov said on Monday, adding that his party remained adamant about fighting endemic corruption.

(Reporting by Tsvetelia TsolovaEditing by Shri Navaratnam and Philippa Fletcher)