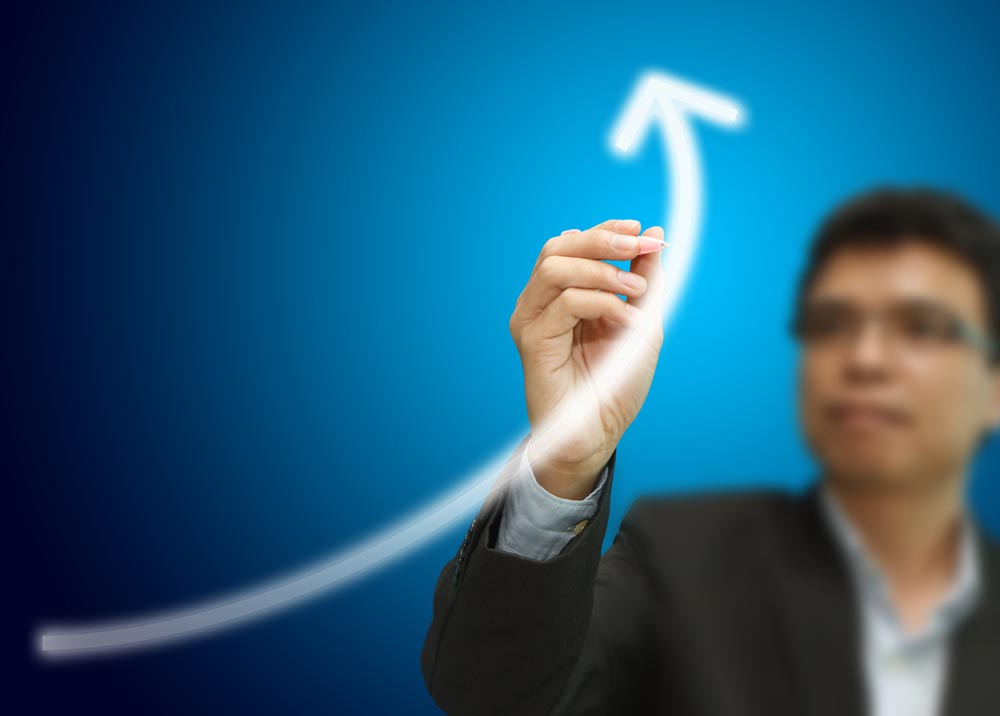 The blockchain-based platform’s token offering will run from February 26 to March 30, 2017

Chain of Points, creators of a ground breaking blockchain-based platform incentivizing participation in loyalty programs, has announced its token offering sale, which is starting on Sunday, February 26th and will end on March 30, 2017. 21 million POINTS will be offered in in an Initial Crowd Sale hosted on TokenMarket from an eventual pool of 100 million points.

Based in Toronto, Chain of Points aims to reinvigorate interest in the loyalty and gift card industries through a new cryptocurrency, called POINTS. The currency can be used to transfer and redeem loyalty rewards between merchants and customers. The start-up created their own blockchain technology, which will enable each transfer and redemption to be secure and tracked, while POINTS enable a liquid marketplace between merchant to customer, customer to customer, and even merchant to merchant.

Irene Katzela, Ph.D. and CEO of Chain of Points said, “Using the POINTS token, we have created a turn-key, universally adaptable Loyalty Rewards system that can be easily implemented for any size business. The usability and low implementation cost makes this solution very attractive to small and home business owners. Additionally, a powerful API helps make Chain of Points compatible with the more sophisticated workflow of medium-sized and big businesses. We created a solution that can benefit everybody.”

The comprehensive cryptographic workings native to the Chain of Points blockchain offers ways to create gift cards, tokens, and general legal contracts by using its easy-to-understand language for implementing Ricardian Contracts. A special language for creating Ricardian Contracts is native to Chain of Points. Merchants can issue legal commitments, contracts, and statements in a way that is readable by humans and computers alike. Thus, both the merchant and customer can easily understand the loyalty offerings set by themselves or by other users in the system.

Unlike first-generation cryptocurrencies, Chain of Points is designed to be as undemanding as possible, utilizing a Proof-of-Stake consensus algorithm. A main disadvantage of first-generation cryptocurrencies is their use of Proof-of-Work-based consensus algorithms which require burning an external resource, such as electricity. For instance, bitcoin mining reaches the extremes of wasting power; the demand to generate a single block is the equivalent of powering 280,000 American households for 10 minutes. With the Chain of Points blockchain, no electricity is wasted and a new block can be generated every 10 seconds. Chain of Points blockchain avoids hashing altogether when produce trust, passing the significantly reduced workload on to democratically elected delegates within the system. The choice to use a Proof-of-Stake-based consensus algorithm allows for global and scalable throughput at no cost for miners.

“Our Delegated Proof-of-Stake-based consensus algorithm is used to validate transactions in the network, making the system truly scalable and on a par with the transaction speeds of established financial services such as VISA,” added Katzela.

Board members include serial entrepreneur and bitcoin expert Shidan Gouran, who founded one of the first Canadian CLECs to offer VoIP service, and Dr.Nataliya Hearn, a pivotal expert at the forefront of technology transfer, development and applications and one of the Top 100 Canada’s Women Entrepreneurs and CEO of the fastest growing company in Canada.