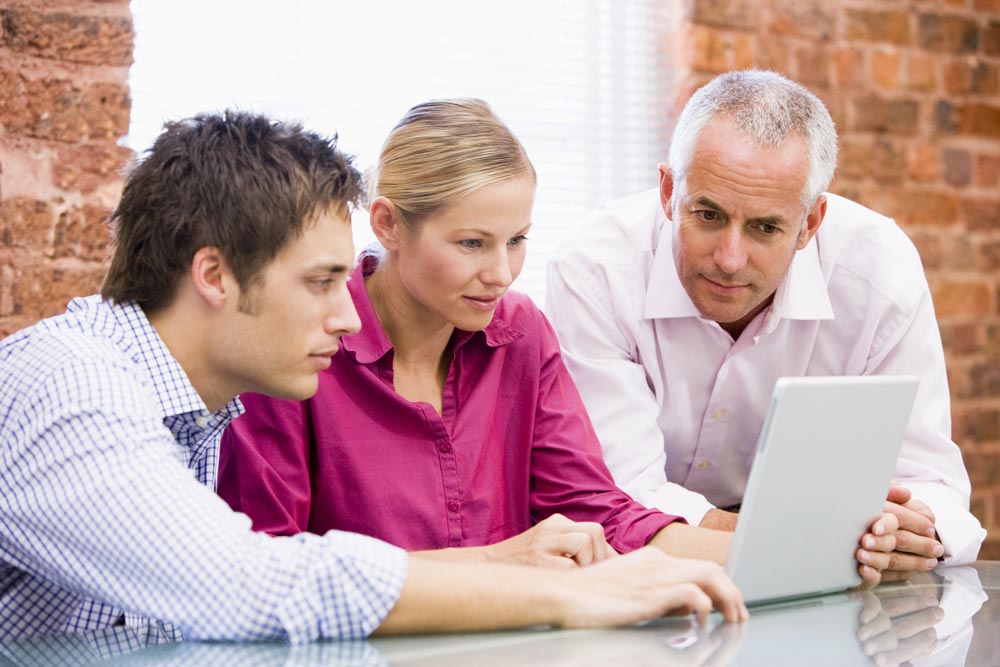 With average house prices increasing by 8.3% in 2016 , over two thirds of Brits say that cheaper living expenses and value for money on property are the most important factors in considering to retire abroad, new research has revealed.

International Currency Exchange researched the factors which influence people’s desire to retire abroad by polling over 1,000 Brits aged 40 and over.

With only 1,432 hours of sunshine recorded across the UK in 2016 and average temperatures of just 9°C , it shouldn’t surprise us that better weather topped the list of factors that would convince people to retire abroad, with 76% rating it as either quite, or very important. This was closely followed by cheaper living expenses, ranked as important by 74% of respondents, and followed by value for money on property (68%).

Speaking about the findings, ICE CEO Koko Sarkari said: “It’s no surprise that better weather is one of the main motivators for Brits retiring abroad given the cold and damp winters we experience in the UK, but the economics of heading for a retirement in the sun can also really work in your favour. Receiving a good exchange rate can be vital in ensuring that you can make the most of your money.

“Value for money on property and cheaper living expenses were both high on the list as factors that would convince people to spend their retirement in the sun. Property prices in Spain and Greece are very favourable in comparison to the UK, and both offer the pace of life and warm weather the results show we obviously crave in our retirement.”

Some of the most popular relocation destinations such as Lanzarote, Tenerife and Orlando, show more than a 89% reduction in house prices compared to London, and over 35% reduction in transport costs.

For International Currency Exchange’s full guide to the best places to retire abroad go to https://www.iceplc.com/blog/ranking-the-worlds-best-retirement-destinations

Sofa Sunday: Half of us have lost our fitness mojo by the second weekend of February