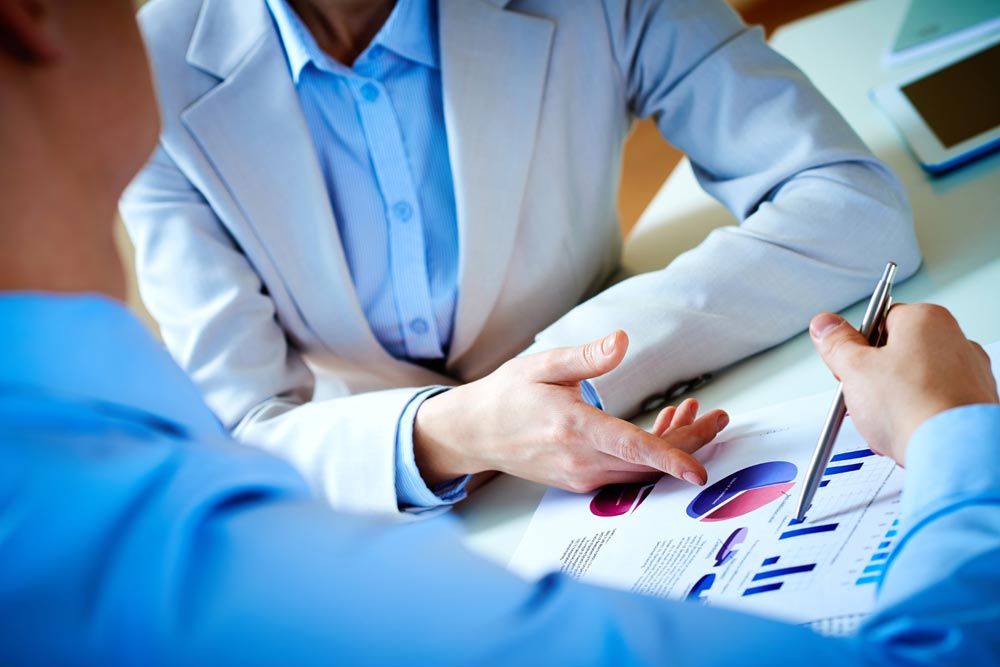 Questions persist around the validity of official data releases and whether China’s economy is really as strong as the numbers suggest. Fourth quarter 2016 GDP growth came in at 6.8% year-on-year, maintaining broadly the same pace as in the previous three quarters.

In our view, what is important is not the actual numbers but the unfolding trend. From this perspective, we continue to believe that China is moving forward with rebalancing its economy. Non-government data sources continue to suggest robust growth in services and consumption; online sales were particularly strong in the last two years. Moreover, household consumption as a share of GDP still remains relatively low in China – less than 40% compared with 70% in the United States – which should leave room for longer term growth in consumer spending.

We expect China’s economy to slow moderately in the near term, as the impact of previous central bank easing and fiscal incentives fade in the first half of 2017. However, the government will be keen to continue to support the economy and maintain a stable growth trend in what will be an important political year. With leadership changes taking place at the highest level of the Communist Party in the autumn, any reforms will need to be carefully pushed forward. At December’s annual Central Economic Work Conference, which sets the policy priorities over the coming year, the key word in the subsequent communiqué was “stability”. Of course, achieving this stability is not without risk.

The impact of US protectionism is less than clear cut

The immediate headwind will be US and China relations. It is difficult to predict what will happen as President Trump attempts to assert US interests in any trade negotiations with China. This uncertainty and a moderating growth backdrop could lead to volatility for Chinese equities in the near term. China has a much larger share of exports destined to the US than the US has exports destined to China. While this implies that the economic impact of US protectionism is more significant for China, it is less than clear cut. Tariffs would be harmful to the profitability of US-listed companies, which generate a larger share of their revenues from China than China-listed companies generate from the US.

Another potential risk is policy error, albeit a low probability, whether relating to the currency or the reform programme. Capital outflow pressures are likely to be kept alive if we see further US dollar strength and higher US interest rates. We expect the authorities to implement more controls to slow the pace of outflows and manage a gradual depreciation of the renminbi. Broader efforts to liberalise the economy will be measured and we are not expecting any dramatic policy changes. Nonetheless, China’s high debt burden – more than 200% of GDP – will be a significant challenge for the authorities to address over the longer term.

What does this mean for Chinese equities?

Chinese equities (both onshore and offshore) are likely to be vulnerable to swings in short-term sentiment, but we continue to hold a constructive view in the longer term. Economic rebalancing is expected to create new investment opportunities in consumer and services sectors. Moreover, despite the significant size of China’s economy, this market’s actual weight in major benchmarks remains low relative to other economies. It is still under-owned by overseas investors, which we believe further supports the longer term investment case.

The best and brightest cities of 2017 – who’s ready for Brexit?

Folio Caters To The Rental Rise At Coral Court