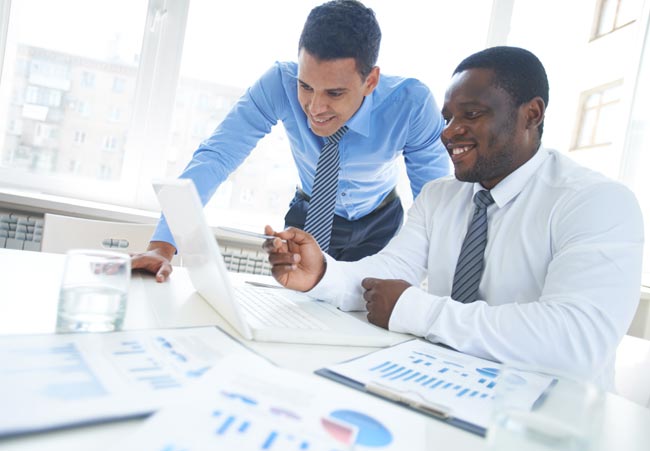 The wide-ranging Competition & Markets Authority (CMA) investigation into retail banking was released earlier today. One of its key areas of intervention is aimed at personal overdraft users suffering from “competition failures” in the sector.

Commenting after the release of the CMA report, Alex Letts, CEO of the digital ‘unbank’ Ffrees, said: “In its provisional findings published in June, the CMA made the point that free-if-in-credit accounts are not in fact free.

“I wrote to the CMA1 to explain that banning the use of the word free would be the most productive move they could make, as it grossly distorts the competition playing field and misleads consumers.  In some cases overdraft charges can hit more than £80 per month”.

“Now we have found that overdraft charges can in fact be even MORE expensive than payday loans.

“We know this contradicts what people expect, with one of our recent surveys2 showing the majority of Brits (40%) think an overdraft is the cheapest option for unsecured credit, followed by a credit card (33%) and finally a personal loan (24%). In fact it is quite the reverse.”

Comparisons show that the cost of borrowing £100 for a month can cost up to £80.80 more per month if people choose to use an overdraft, rather than a payday loan.

Borrowing £100 for a month using the Halifax Reward Current Account unauthorised overdraft costs £100. A payday loan from The Money Shop costs £19.20; a difference of a staggering £80.80.

Halifax and Santander, the two most switched-to current accounts3, have higher costs and interest rates on authorised overdrafts than payday loan providers. Both banks charge £30 if account holders borrow £100 a month, compared to £24 if you take out a payday loan with Wonga.com.

See table below for full details and comparisons:

Addressing the credit gap to unlock economic growth in Africa