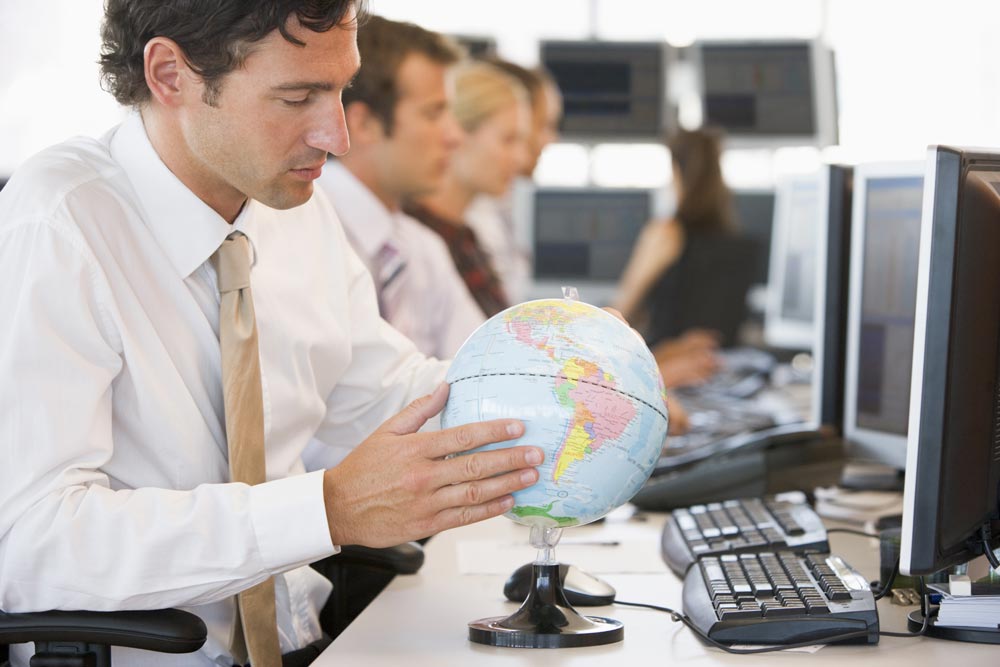 Coinsource, the world’s leading bitcoin ATM network, has added 14 new machines in California this month, marking their largest ever multi-machine installation in any area. Last year, the bitcoin ATM giant was adding an average of 1.2 machines per week; now just two months into the new year, they are installing them at a rate of 2.3 machines per week. With the addition of 14 new machines across Northern (6) and Southern California (8), Coinsource becomes the state’s leading bitcoin ATM operator, with 32 machines active across the state. Coinsource now controls 30% of the Bitcoin ATM market in the Golden State.

CEO and Co-founder of Coinsource Sheffield Clark said, “In the past, we’ve seen a tremendous amount of success with our machines on the West Coast. California is currently the most densely populated state with bitcoin ATM machines, and to become the leader in this market is a proud moment for our company. The double-digit addition in the Golden State is testament to the team’s hard work and our loyal customers. A trend we stay atop of is the increased utility and adoption of bitcoin, and its extremely exciting to see its transition from niche to mainstream.”

Coinsource has added 8 new machines in Southern California, with 1 located in San Marcos, 2 in San Diego, 1 in Santa Ana, 1 in Pacoima, and 3 in Los Angeles area. In Northern California, Coinsource installed six new kiosks; one each in the cities of Santa Clara, Sacramento, Daly City, Fremont, Hayward, and Richmond.

“We are always looking for ripe new markets to expand into and are really excited about entering Q2 closing in on a total of 100 machines. Whilst that is a milestone worth celebrating, what we’re most thrilled about is the industry as a whole. Machines are popping up in countries like China, Russia, South Korea, Ireland, Mexico and France, so it’s great to know that accessibility to our generation’s hottest asset is increasing everyday,” Clark concluded.

The Coinsource bitcoin ATM network offers amongst the lowest of fees in the industry, with 96 machines across the country. Coinsource currently has machines spread throughout California, Louisiana, Missouri, Nevada, New Jersey, New York, Pennsylvania, Tennessee, and Texas.