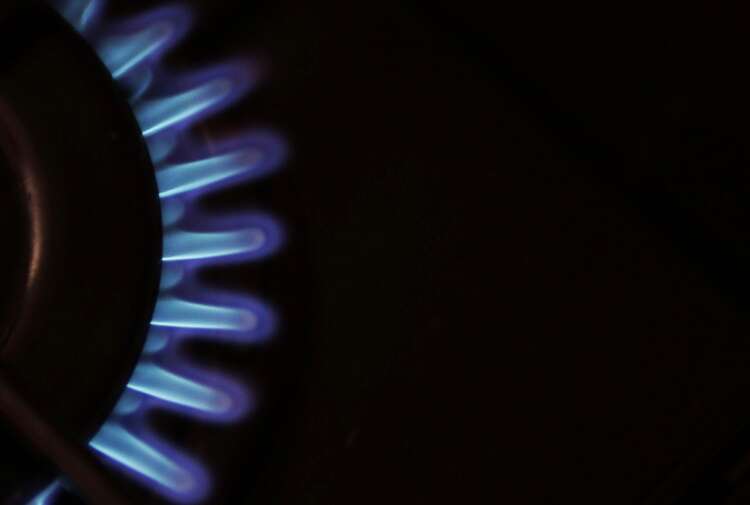 PARIS (Reuters) – Europe’s first cold spell heading into the depths of winter is testing the resolve of countries to continue limiting gas use after they comfortably exceeded an EU reduction target, analysis of consumption data shows.

European countries on average cut their natural gas consumption by 24% in November from the 2019-2021 average for the same month, according to Reuters calculations using data from the ENTSOG network operators federation for 14 countries and the national network regulator for Germany.

Despite wide variations between countries, that was down from 29% in October but comfortably more than the 15% reduction target EU countries set for the winter in response to Russian supply cuts.

“Household demand is still very responsive to the weather, so we think the latter is a more robust source of savings going forward,” he added.

Unusually warm temperatures in late October and early November not only left people basking in the sun at outdoor cafes like it was summer but offered European countries relief as they tried to build gas stocks.

However, since the middle of November consumption has surged as a cold spell took hold, fuelling demand for heating. Gas use was down 18% in the last week of November from the long-term average and preliminary data from network operators suggest consumption has picked up so far in December.

European countries have also made efforts to cut their electricity consumption, which was down in November by 9% from the 2015-2021 average, according to Reuters calculations with data from grid operators.

The unusually mild autumn weather means that countries did not need to start tapping gas reserves until later than they usually do, leaving a cushion in case the winter proves to be colder than usual.

For example, Germany, Europe’s biggest economy and the region’s industrial powerhouse, only began drawing on its reserves on Nov. 17 and outflows have been small since then, according to data from Gas Infrastructure Europe, an industry body for network operators. Last year, Germany began tapping stocks on Nov. 1.

Graphic: Gas stocks high heading into depths of winter, https://www.reuters.com/graphics/EUROPE-GAS/CONSUMPTION/byprlljqope/chart.png “The tail risk of physical energy shortages in Europe has likely been averted, but we still think the very high prices will drag on both consumption and industrial production in the euro area,” Cus Babic said.

While high stock levels should help Europe get through the winter with enough gas to meet demand as long as it does not get too cold for too long, the gas supply crisis is unlikely to entirely be resolved next year.

Analysts at Dutch bank ING said that there is a risk that as gas prices ease demand will recover, making it a struggle to keep up efforts to maintain cutbacks.

While Europe benefited this year from liquefied natural gas imports from the United States to build its reserves, that might not be the case next year if it has to compete with China for energy supplies as its economy springs back following the lockdowns that have held back its activity this year.

That means the risk that Europe could be hit with supply shortages is not off the table, said economist Florence Pisani with asset manager Candriam.

“Depending if Russia totally cuts supplies or if Asian and global growth comes back stronger, we’re not completely in the clear for the winter 2023-2024,” she said.