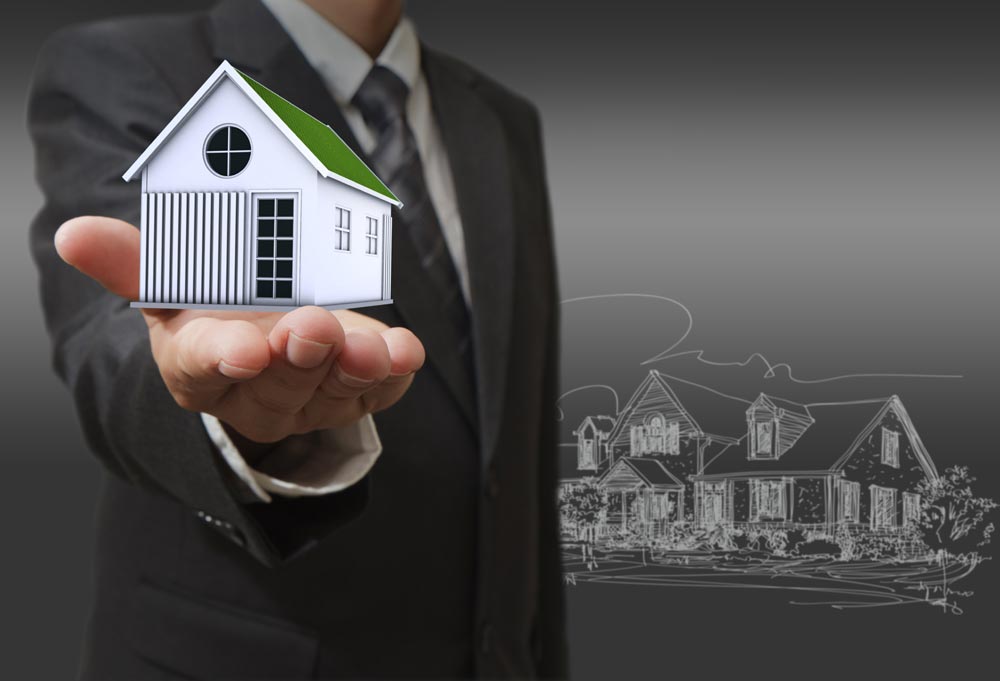 Households could be wasting hundreds of pounds a year in energy bills through a lack of basic knowledge about energy efficiency, according to new research from Anglian Home Improvements.

The poll of 1,000 adults looked into how energy efficient people are and revealed how a lack of knowledge is costing the nation’s homeowners money.

The research shows just 14% of respondents knew that the optimal temperature for a home is 21 degrees[1], with a quarter (24%) believing it to be higher than 21 degrees.

This lack of knowledge when it comes to heating the home could end up costing homeowners money. According to the Energy Saving Trust, £65 is added to the average annual heating bill for each degree Celsius that the thermostat is turned up.

The results of the survey do not seem to link with how the public view their energy efficiency knowledge, as the majority of adults polled (70%) described themselves as being energy efficient.

Energy mistakes adults are guilty of:

The survey ranked regions on their energy efficiency based on eight different energy habits, such as leaving plugs switched on and boiling a full kettle when it’s not needed. The East/East Anglia came out as the least energy efficient region, followed by London and the West Midlands.

In comparison, the South-West proved to be the most energy savvy, with Scotland and Wales in second and third place.

Despite the money that can be saved through being more energy efficient, the survey revealed more money is spent on the aesthetics of a property. Respondents said they spent on average £905.41 improving the look and decoration of their house over the last year compared to just £314.60 on boosting the energy efficiency.

Surprisingly, the energy efficiency of a new home is a big factor with many homebuyers, with 73% of the adults polled saying they take it into account when looking to purchase a new property.

Melanie Mcdonald, Head of PR and Brand Marketing at Anglian Home Improvements, said: “I think most of us would describe ourselves as being energy efficient, but it’s easy to forget all the little habits – like leaving the lights on when we leave a room – can lead to higher energy bills.

“The survey showed that energy efficiency is a big deciding factor in the house buying process, so we would advise anyone thinking of selling their home in the near future to focus on the efficiency of their property as well as the decor.

Regions ranked by energy efficiency (Most efficient to least efficient):

Lockeswood Is In A Class Of Its Own