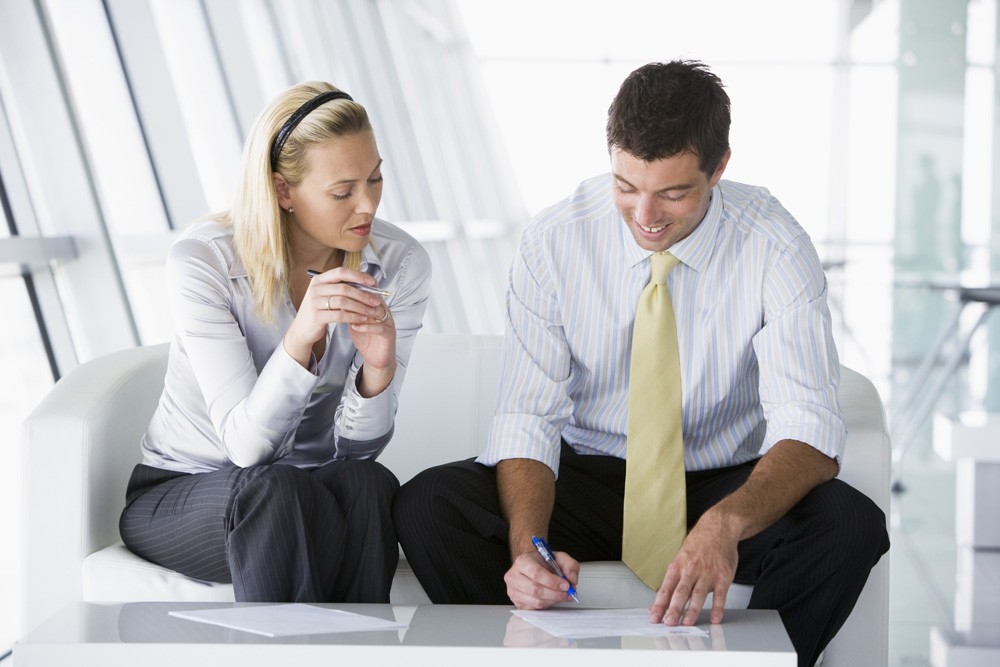 A new collaborative report, released today by Cifas, the UK’s leading fraud prevention service, and LexisNexis® Risk Solutions an information solution provider that helps organisations assess, manage and predict risk and part of RELX Group, highlights that company directors are one of the most at-risk groups for identity fraud. Nearly 19% of identity fraud victims are company directors, this is despite company directors comprising less than 9% of the UK’s population.

Furthermore, the report also identifies a trend where identity fraudsters targeting company directors are attempting to obtain credit files as a pre-cursor to committing identity fraud. Nearly half (47%) of recorded identity frauds involving the fraudulent procurement of credit files from company directors took place in London and the South East, with 28% coming from the capital. This contrasts sharply with comparatively safe regions such as Wales and the North East which accounted for just 2% of these fraud cases respectively.

The report utilises research spanning three and a half years of impersonation data extracted from the Cifas National Fraud Database, which contains the details of impersonation recorded by its member organisations, and further qualified with additional data provided by LexisNexis Risk Solutions.

Not only were company directors statistically more likely to be victims of fraud, but as with other victims they were also found to be at risk from multiple impersonations, with 17% of director-level victims suffering impersonation fraud more than once across the three and a half year period. This comes at a time when identity fraud is at an all-time high, having risen by over 68% since 2010 to almost 173,000 individual cases in 2016.

The report also shows that company directors who fell victim to fraud were likely to be younger than other groups who were impersonated. Nearly a third (28%) of director-level fraud victims were in their 30s. This contradicts any notion that identity fraudsters deliberately target older people based on their perceived affluence and status in life and instead find greater success with younger generations who are likely to have a typically larger digital footprint.

“With almost one in every two crimes a fraud or cybercrime, company directors are increasingly aware of the need to have the right systems and processes in place to protect their staff and customers from this growing threat. This research reveals that they themselves are at increased risk of identity fraud in comparison to the rest of the UK.

“There will always be more publicly available information about you if you run your own business compared to other individuals. I however would encourage company directors to do as much as possible to separate their personal and company personas. Limit the personal information you share on social media and professional networking sites, and proactively check your credit file and your accounts. The quicker you spot that your details have been used fraudulently, the easier it will be to limit the damage caused.”

“This research demonstrates once again that identity fraud is a prevalent threat to businesses and individuals alike. With company directors falling into the ‘high risk’ category for impersonations, it is especially important for organisations to use data intelligently to protect consumers in the fight against fraud.

“Many cases of fraud are entirely preventable and, indeed, avoidable. They arise from exploited personal information that is readily available to identity thieves and insufficient identity management processes. Companies can prioritise their focus on preventing personal data breaches but also assess patterns and similarities in fraud cases to identify threats. Stronger identity management technology is the key to organisations stopping identity fraudsters in their tracks.”

In light of the report findings, Cifas and LexisNexis Risk Solutions have compiled a list of strategies aimed at company directors to protect themselves: 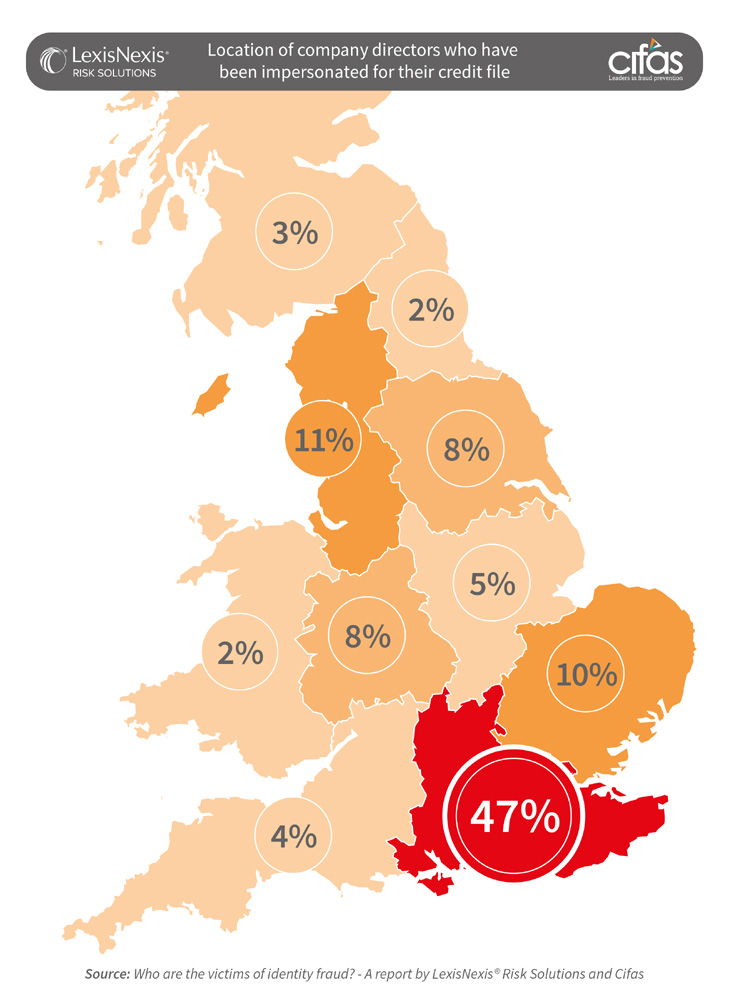