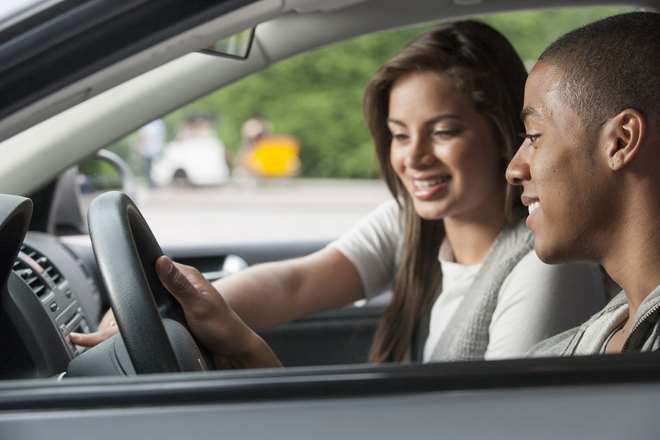 New research by a leading car finance company has revealed that Brits are getting confused when it comes to terminology surrounding car buying; one third think that balloon payment is a made up term, and one in nine think that PCP is a type of sexually-transmitted disease.

Brits on the whole are unfamiliar with the terms involved in buying a car on finance, according to the study by Admiral Car Finance (https://www.admiral.com/loans/car-finance). After being presented with jargon relating to car finance, just one in ten Brits were able to correctly identify all of the terms.

Almost 2,500 people were polled, and the study questioned respondents on their knowledge of car finance terminology. Participants were asked to choose the best definition for a number of terms when given three possible options, but were unaware of the purpose of the study.

The first car finance term respondents were presented with was ‘HP’, to which just one third (32%) were able to correctly identify it as ‘hire purchase’ whilst the remaining 68% were unable to guess correctly.

When presented with the term ‘balloon payment’, 34% stated that they thought it was made up, whilst 9% believed it was the term used when hiring a clown. Just 27% were able to correctly identify that the phrase refers to the final lump sum paid at the end of a contract.

Some of the other most commonly misinterpreted phrases relating to buying a car on finance and what Brits believed they meant were:

The team also took to the streets to create a video of members of the public answering car finance-related questions, and the video can be viewed here: https://www.admiral.com/confusing-car-lingo

Of those questioned on the high street on their knowledge of car finance terminology, not a single person was able to correctly describe every term. A number of people most commonly identified ‘PCP’ with a drug and hadn’t heard of the term in relation to car finance, one had only heard ‘HP’ in reference to the condiment, and another thought ‘balloon payment’ was a gradual payment that eventually disappeared or popped like a balloon.

“Taking out car finance can feel intimidating and stressful as a lot of the wording and acronyms used are unfamiliar to many Brits. It’s important that car buyers fully understand the car finance products they’re taking out. 47% of respondents also said that they got frustrated when companies use acronyms when describing products, we wanted to raise awareness of the confusion and hope to inform more people on what the terms stand for, which is also laid out in a handy guide on our website (https://www.admiral.com/loans/car-finance/car-finance-explained).”

Are payment cards under threat?