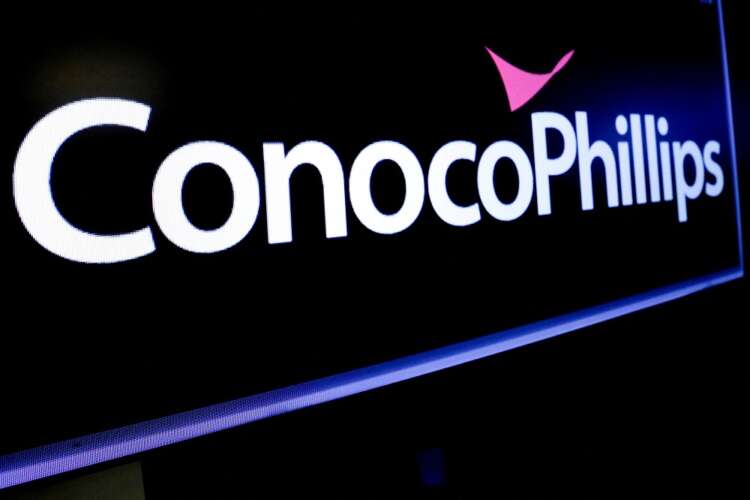 By Nora Buli and Nerijus Adomaitis

SANDEFJORD, Norway (Reuters) -ConocoPhillips submitted on Monday a plan to develop an oil discovery in the Norwegian North Sea for 10.5 billion Norwegian crowns ($1.10 billion), the first of an expected rush of new petroleum projects to be launched in Norway this year.

Known as Eldfisk North, the development is part of the wider Ekofisk area, where ConocoPhillips has pumped hydrocarbons for more than 50 years. The U.S. operator said the new reserves are expected to come on stream in 2024.

The Eldfisk North reservoir contains mostly oil and some gas and is estimated to hold between 50 million and 90 million barrels of oil equivalent, ConocoPhillips said.

During the COVID-19 pandemic, Norway introduced tax incentives for fields covered by development plans introduced by the end of 2022, part of the country’s bid to extend the life of its oil and gas industry for decades.

As a result, the country expects to receive “a large number” of development plans in 2022, Minister of Petroleum and Energy Terje Aasland told Reuters on the sidelines of an energy conference.

“This is an exciting year, and shows that the oil tax package is yielding results,” he said.

Among plans likely to be presented this year is Equinor’s Wisting discovery in the Arctic Barents Sea, which is set to become the world’s northernmost oilfield.

“I’ve spoken to them and they are optimistic with regards to the progression of the plans,” Aasland said of Equinor.

An Equinor spokesperson confirmed the company remains on track to submit a development plan in 2022. The company said late last year that Wisting could cost some 75 billion Norwegian crowns to develop.

The Eldfisk North plan is meanwhile subject to customary approvals from Norwegian authorities.

“We are going to process the development plan as fast as possible,” Aasland said.

Norway is western Europe’s largest oil and gas producer, pumping around four million barrels of oil equivalent per day, but some of its major fields face depletion in the coming decade.