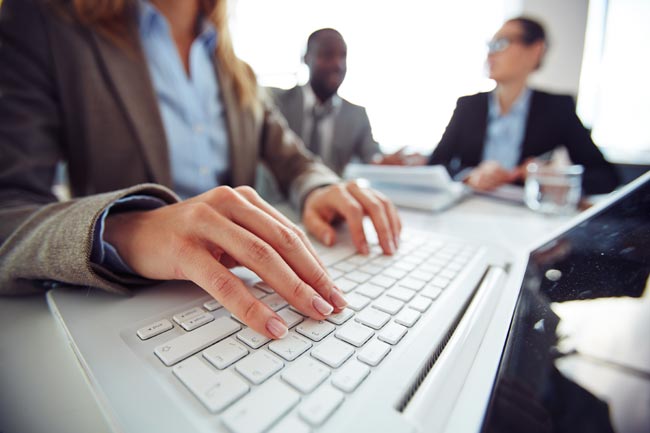 By Owen Bassett, Senior Underwriter for Risk Services at Atradius

While on paper the recession is over, its legacy continues to challenge the consumer durables market.

One of our latest reports, the Atradius Market Monitor, revealed that margins remain tight in the consumer durables sector in spite of a general rebound in performance, with consumers remaining cautious. Around the world, the sector is impacted in varying degrees by the attitude of consumers who continue to be price sensitive as the effects of the recession are still felt. Access to technology and the rise in online shopping has also created price transparency, deepening the blow to traditional high street retailers and maintaining pressure on margins along the whole value chain.

The UK retail sector experienced extremely difficult business conditions during the economic downturn with many companies unable to cope with the adverse business environment.  A number of retailers have struggled to respond to the changing ways in which we shop and continue to carry the burden of an unprofitable store portfolio which they are unable to extract themselves from due to long-term lease commitments. 2015 saw the UK non-food retail sector grow with an increase of more than 3% with the ONS reporting the quantity bought in this segment rose 4.5% and the amount spent increased 2.6%. Alongside this, margins for retailers were squeezed evidenced by a decrease in average store prices of 1.8%. The Atradius Market Monitor reports that, on average, payments in the consumer durables retail industry take 60 days with no significant increase in payment delays in the foreseeable future.

Looking forward, the sales outlook in the consumer durables sector remains benign with household consumption expected to increase 3% in 2016. However, further decreasing sales prices could have an impact on this trend. Margin pressure will also increase following the new introduction of the living wage in April and with a further rise by 2020 those retailers previously paying minimum wage will effectively see a 34% in staff costs.

The British retail market is extremely competitive and, with changing shopping behaviours such as increased price sensitivity among consumers and a growing share of online retail sales, all signs indicate that insolvencies will continue to occur.

On an international level, we anticipate that global retail sales will increase 2.7% in 2016. Asia will again show the highest year-on-year growth in sales volumes, driven by robust demand in China and India as well as large middle-sized markets such as Indonesia and Vietnam. Atradius rates the outlook for US retail businesses as positive although more “stressful” in Canada. Throughout Europe, retail performance is predicted to remain diverse with markets such as Germany performing well and others, including Italy and Spain underperforming.

The success and resilience of consumer durables retailers increasingly depends on their ability to adopt new market strategies. Expansion of online offerings and provision of additional services is critical as well as agility in responding to opportunity. For example, the Euro 2016 tournament has potential to provide a platform for the sector if retailers can market effectively and translate ‘football fever’ into sales. Bricks and mortar retailers are extending their seasonal sales in a bid to generate more footfall, but the challenges are considerable and in a highly competitive retail market will continue to cause difficulties for the consumer durables sector.