Corporate governance and executive pay: why is it so hard if it’s common sense? Magazine 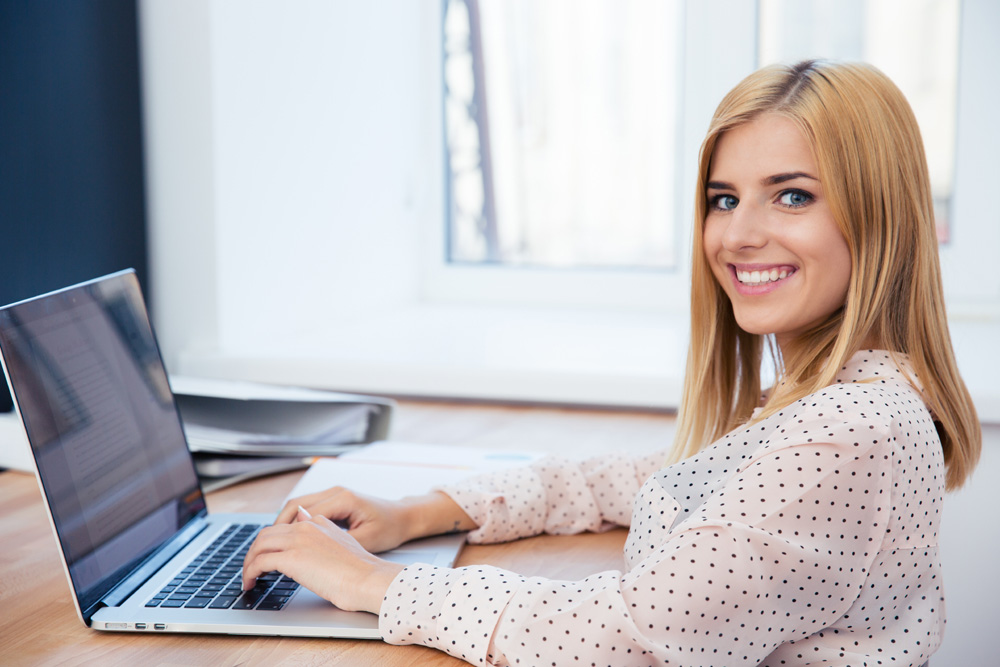 Executive pay is not a new topic. The Greenbury report published in 1995 recommended best practice in executive remuneration which eventually became part of the UK’s corporate governance code.The debate existed before that, and has not gone away since. 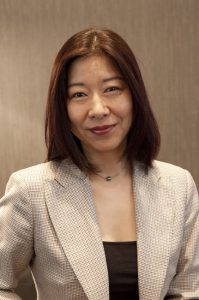 Recently, the government’s Department for Business, Energy and Industrial Strategy (BEIS) closed its consultation on corporate governance reform, and dedicated many pages to potential measures to reform executive pay.

There is a general consensus that executive pay has increased, has become more distant from the movements of share prices and has risen at a much faster speed.The pay gap between FTSE CEOs and average employees has also risen dramatically.

This is evident from the numbers and examples included in the BEIS consultation paper on the topic. Organisations such as the High Pay Centre and Manifest also monitor this trend rigorously and it is frequently reported on by the media.

Has executive pay reached a level where something further has to be done?

The Government seems to think so, and so do stakeholders including the shareholders. Theresa May talked about the need to visit fundamental ideas around corporate governance prior to being elected as the Prime Minister. A cross-party Parliamentary Committee carried out an inquiry into corporate governance, and executive pay was a leading topic during a number of sessions. A large number of stakeholders from the Trade Union Centre (TUC)to the Investor Association made statements to address the issue.

So we must all be determined to do something. Or are we?

Despite all the interest and proposals, I cannot help but notice that there is a distinctive sense of fatigue. There are some notable exceptions among people I have spoken to, especially among institutional investors, who are committed to bringing about change. I also know that people in the business community, whether they are covered by the new proposals or not, have adopted better corporate governance practice and are committed to continuing to improve.

But equally, many others are pondering: haven’t we made enough changes already, and why are we continuing to debate this?Some people feel that no matter how many regulatory measures we take, it will not fundamentally change the pay issue.

Let us just take a step back. It is fair to say that nobody wants to work for a place where they are paid unfairly and there is no transparency around pay rise and opportunities for promotion. Or to put it more positively, people prefer to work at a place where they feel part of the business goal. ACCA recently conducted research into under 35s in the finance professions which supported this sentiment, and we also conducted a survey amongst our members a year ago which found that more people value recognition at work as a motivator than financial reward (although this was also valued highly– and this is not a contradiction, because financial rewards are a form of recognition).

Given an opportunity, people would be happy to share their ideas about how to work better and more efficiently, saving cost, and spotting risks. Ask anyone around you in the office, in the family or in the neighbourhood. We all have ideas to make things better. This is not science – this is common sense.

But we don’t always do so, because we are not always incentivised to, or we see practices that discourage us from doing what one feels right.  Sadly, many of us can share our experiences on this too: having good ideas ignored not progressed; issues noted but not actioned. I hate the expression ‘someone else’s problem’, because it isn’t – if it is someone else’s problem, it is our own, too. That’s what an organisation is about.

Without buy-in from the leadership right down to everyone else in the business, corporate governance reforms will remain superficial.

This observation might sound negative and pessimistic. But the point that I am trying to make is that the problems that we face with regard to corporate governance are too deep-seated to be dealt with by merely changing law and regulations. These problems are rooted in the way individuals and organisations think and behave. I don’t believe that organisations are unable to think and behave because they do: once individuals come together to form an organisation, it takes on a distinctive character that we call ‘corporate culture.’ The company’s rules and structure, in comparison to the culture, play secondary if not marginal roles.

Admittedly, getting company-wide buy-in to changing corporate culture takes time and effort. Maintaining a good corporate culture requires just as many resources as effecting change in the first place. However, if an organisation does not address a negative corporate culture, in other words if companies and their leadership fail to take the initiative to change,the effect of government initiatives on corporate governance will be inevitably limited. In order to enlist support and not cynicism, a company’s leadership needs to demonstrate the determination and commitment in practice by changing their own behaviour. This has to go beyond slogans and mere compliance with rules. So culture is important – it has to be a true force of change. It should not be used as an excuse for not doing anything.