Counterfeit coins: Would you be able to spot a fake pound coin? 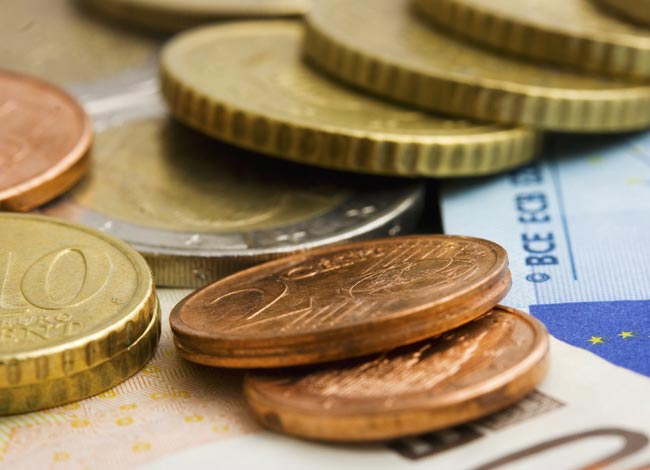 New advice has been released by currency expert International Currency Exchange (ICE) on how to spot fake £1 coins, as it urges people to be aware of counterfeits.

The number of fake pound coins has been increasing dramatically in recent years, but the number of fake coins actually being spotted has dropped in the last year as forgers have become better at producing realistic looking replicas.

International Currency Exchange CEO Koko Sarkari says: “Any level of counterfeiting is a matter of concern. Here at ICE we​ takethis​ very seriously and ​urge consumers to remain vigilant at all times.

“Counterfeit coins are worthless and any fakes should be handed in to the police so they can track counterfeiters. Unfortunately you will not receive a real coin in return, nor can you swap them at the bank.”

“It is a criminal  offence to ‘knowingly’ pass on counterfeit coins and you should not attempt to spent it. Our advice is to remain vigilant at all times and always check your change, so you don’t end up without any change in your pocket”

“There are numerous ways to tell if a coin is fake. Some caution, observation, and a bit of common sense will allow you to pick out most of the copycat coins. Additionally, our global network of bureaus all have counterfeit detection equipment to help customers spot fake currency.”

A counterfeit coin may:

Fake £1 coins tend to work on a 50% success rate in vending machines and automated tills.If the date implies long circulation time, fakes appear shinier and more golden – as if they are close to new.

Are precious metals the only winner of the UK’s Brexit vote (aside from Theresa May)?