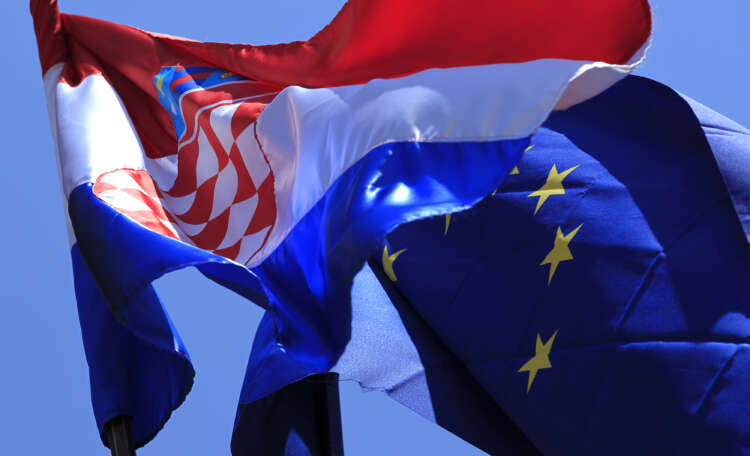 SARAJEVO (Reuters) – Croatia, which will enter the euro zone on Jan. 1, passed its first budget in euros on Tuesday, targeting a general deficit of 2.3% of gross domestic product based on the projection of 0.7% economic growth for 2023.

The budget was adopted with 77 votes in favour and 50 against in the 151-seat parliament.

“This is Croatia’s first budget denominated in the euro,” Finance Minister Marko Primorac said as he presented the budgetary plans.

“The introduction of the euro will strengthen our economy, it will be an anchor of stability, will make us more resistant and protected from external shocks and crises and will contribute to the improvement of investment climate,” Primorac told lawmakers.

In July, European Union finance ministers formally approved Croatia – an EU member state since 2013 – becoming the 20th member of the euro common currency at the start of 2023, setting the conversion rate for entry at one euro to 7.53450 Croatian kuna.

The total budget revenue is forecast at 24.9 billion euros ($25.86 billion), up 9% from this year and fuelled primarily by direct and indirect taxes projected at 13.3 billion euros.

Expenditures are set at 26.7 billion euros, up 2.1 billion euros from this year, due to an increase in government social and development programmes.

Opposition lawmakers have proposed 430 amendments to the budget but the government accepted only 10.