Croatia's coast turns to solar in bid to become energy-sustainable 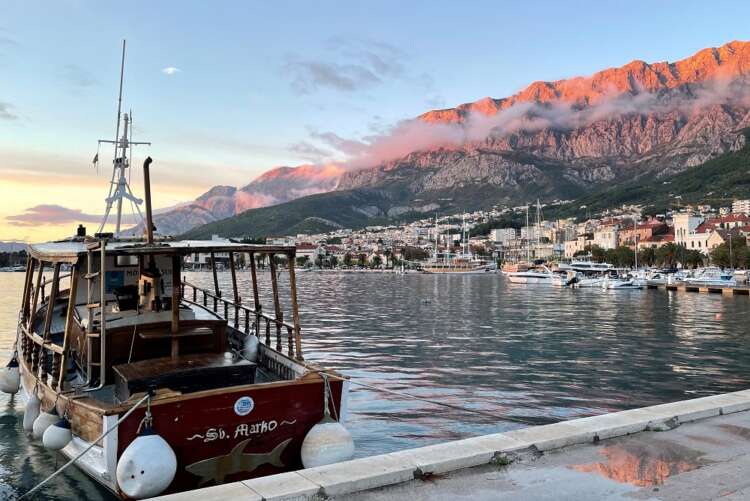 MAKARSKA, Croatia (Reuters) – As high electricity bills have closed most hotels along Croatia’s Adriatic coast ahead of the winter season, the mayor of the Dalmatian port town of Makarska is making plans to make it energy-sustainable by turning to solar energy sources.

“I think that (the) energy crisis is also an opportunity to speed up our plan for sustainable development in the next 10-15 years, based on solar energy,” Zoran Paunovic told Reuters.

Tourism officials say that increased electricity prices this year account for most of the sector’s expenses which are projected to have twice exceeded revenues, and threaten to put in jeopardy the 2023 season.

Tourism sector accounts for 20% of Croatia’s national output and has only begun recovering from losses accumulated due to the coronavirus pandemic.

The Russian invasion of Ukraine has caused the rise of prices across Europe, with energy prices sky-rocketing as the European countries struggle to become independent from the Russian energy.

EU member Croatia, which imports up to 40% of its electricity needs, aims to produce 60% of electric energy from renewable sources by 2030. It currently produces only 0.5% of electric power from solar plants despite 2,700 hours of sun estimated on its coast annually.

Under its energy strategy, the government’s environment fund this year issued public calls to public companies, entrepreneurs and citizens to apply for subsidies to install renewable energy sources for their own consumption.

Makarska, which along with its famous riviera is visited by about 1 million tourists annually, will install by the next summer a solar power plant at its sports centre and plans more such farms that would heat hotels, schools and public institutions, Paunovic said.

Citizens are also encouraged to apply for subsidies after the government had cut a 25% value added tax on the import of solar panels, he added.

“We are kicking off this plan now to make Makarska energy- independent by 2030, to produce our own energy,” Paunovic said. “The electricity prices have risen and we have to look for alternative.”

Valamar Riviera, Croatia’s largest tourist group which last month closed most of its about 50 hotels and resorts on the coast, has announced that part of its capital investment of 25.95 million euro ($27.3 million) will go into green construction, the use of renewable energy sources and energy efficiency.

Britain braces for winter of strike action as nurses walk out