Cryptocurrency and Blockchain offer financial inclusion to the unbanked 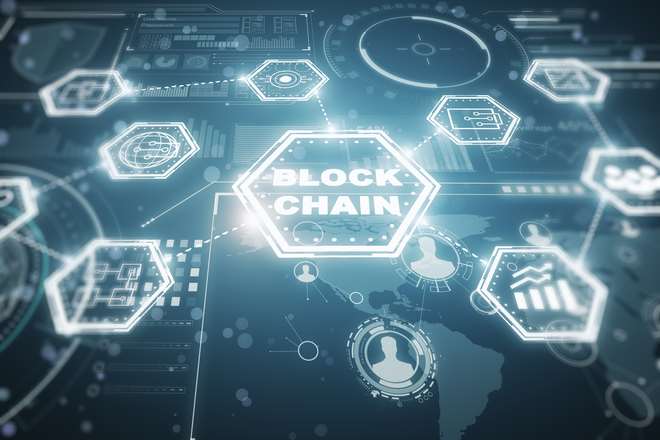 By Mike Rymanov, CEO at DSX.

That shocking figure was released by the World Bank in a 2017 report and it gets worse – a further 1.8 billion rely on semi-formal or informal systems for their financial services. 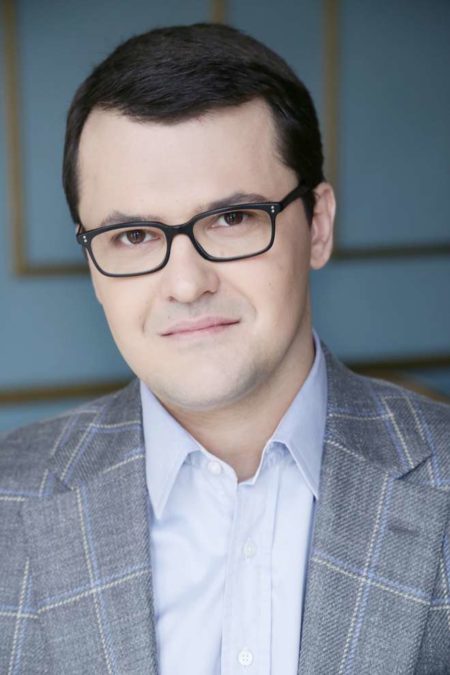 That’s 3.5 billion people ignored by the big financial institutions because they don’t earn enough, are in too remote a location or just don’t fit their view of their target customer.

This lack of access to formal banking services has an impact way beyond their ability to save and manage money. It prevents them from properly participating in the modern world – without a bank account it’s impossible to access so many of the services we take for granted every day.

But, there is a solution at hand – if the world is brave enough to embrace the opportunity offered by distributed ledger technologies and the systems they enable – specifically cryptocurrencies.

Don’t just take our word for it – no less a commentator than Deloitte believes blockchain can be “an accelerator for financial inclusion”.

When you pause to think about it – it makes perfect sense. The blockchain reduces the time and expense of financial transactions and it can be paired with biometrics and other security systems to combat fraud.  It also eliminates the need to rely on a single third-party authority to underpin trust in any system’s veracity.

That’s all great – but it still needs a way for people without access to bank accounts to get involved. That’s where cryptocurrencies come in.

Economic and social systems researcher Jan Ohnesorge identified cryptocurrencies as a suitable replacement for what we think of as traditional bank account – provided it was universally accepted and based on secure foundations.

He outlined three main reasons for this belief –

Crucially, this would not necessarily have to be powered by blockchain to work, although using the blockchain as a basis for this would address Jan’s point that secure foundations are essential to making the concept a reality.

But if cryptocurrency is to become a real option for the unbanked there are still significant areas where the industry needs to improve – particularly around ease of use.

The proof is in the pudding

It’s only by focusing on addressing ease of use that the benefits of cryptocurrency can be made easily accessible to the billions across the world who deserve access to proper financial systems.

Right now, the relative un-user friendliness of cryptocurrencies and distributed ledger technologies is the biggest barrier to wider uptake. Convoluted language, antiquated design and a lack of easily digestible documentation all mean people bounce off alternatives to traditional banks. This doesn’t just apply to cryptocurrency and blockchain efforts – other efforts to help the unbanked, such as M-Pesa, suffer from many of the same barriers to entry.

The easiest way of doing this is through tools designed from the ground-up to be mobile-first, such as the digital wallet Abra, which enables peer-to-peer transfers in a variety of fiat and crypto currencies.

All users need to get started is a smartphone and the app. While the transactions are cryptocurrency based, the user doesn’t need a working knowledge of the field to get started– and might not even realise that cryptocurrencies are being used at all.

It just works, and means anyone with access to a mobile and the app has an entry point to the global financial system.

For the unbanked, the best thing about using an app like Abra is that using it gives them a chance to create a financial footprint, giving them a proof of existence and financial capability they couldn’t have dreamt of a few years ago. This proof can pave the way to the creation of a credit record and access to the services this enables, setting that individual up for a lifetime of financial inclusion.

Of course, this theory is all well and good, but it’s meaningless if there’s no way of proving its potential in the real world.

And while it’s early days – we’re starting to see that this is more than just talk. The Philippines, a country where estimates suggest 70% of the population could be unbanked is showcasing the potential of blockchain and cryptocurrency based efforts.

A partnership between UnionBank, ConsenSys and a number of other banks and tech companies is implementing an Ethereum-based payment platform for rural banks across the country.

The project uses cutting edge technology to solve an age old problem – how to link people across rural areas with the wider community. While its initial focus was to tackle issues around domestic payments, the project has expanded to cover the infrastructure needed to connect rural banks with the international financial system.

While projects like this are an amazing start, the challenge for everyone with an interest in this space is separating the hype from the reality. There’s been too many false starts and overblown claims for the tech world to accept that the blockchain and cryptocurrency really can bring the unbanked into the global community without any proof.

The challenge for everyone who believes it can is to prove that this isn’t just hype. This can only be achieved by pulling together as a community – promoting the projects with potential and denouncing the blowhards who just want to make a quick buck. As an industry we have the potential to change millions of lives for the better – it’s our responsibility to make that happen.

Major FinTech Trends 2020: Which Will Bring You A Golden Ticket?