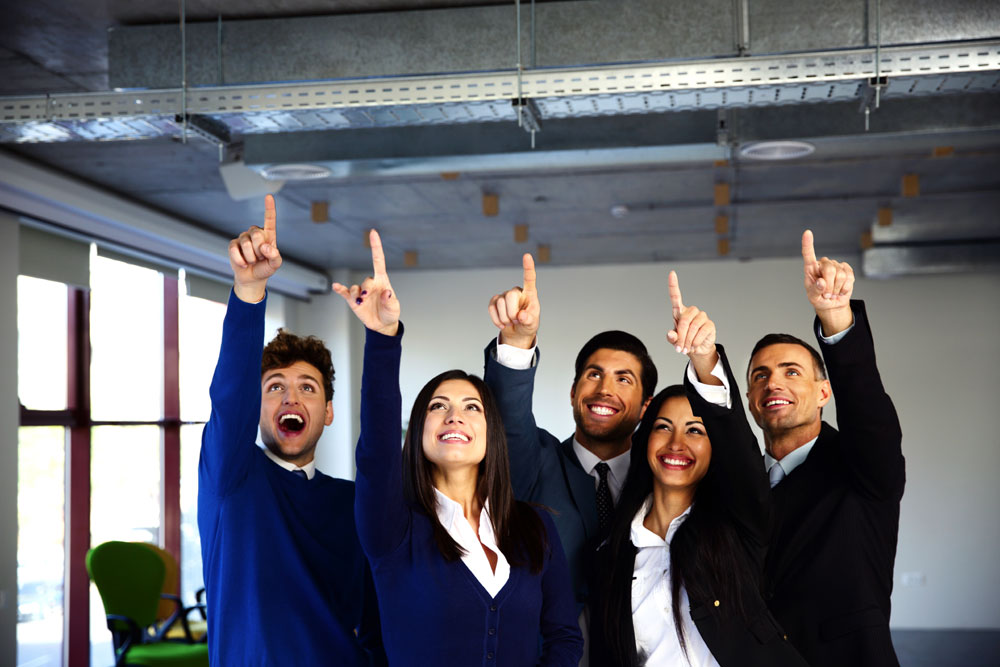 Cult Wines, a specialist in the acquisition and investment management of fine wines, announces that it expects to generate record sales of around £30 million this year1, representing a 47% increase on 2015/16.  Cult Wines’ growth, which has been driven by rising demand in the UK and Asia in particular, has been recognised this month with the company receiving the Queen’s Award for Enterprise (International Trade) on Her Majesty’s 91st birthday.

Celebrating its tenth anniversary this year, Cult Wines has become one of the UK’s largest wine investment companies managing private and trade client portfolios on behalf of 2,000 clients across 66 countries. Tom Gearing, managing director of Cult Wines, finished in second place on ‘The Apprentice’ the BBC television show in 2012 after his business plan for a wine investment fund was rejected by Lord Sugar for being too risky.

The fall in sterling since the Brexit vote and the fact that fine wine is increasingly seen as a safe haven, has led to a huge surge in Asian buyers. This is particularly the case in Hong Kong where the currency is dollar-linked.

Cult Wines, which opened an office in Hong Kong last year to take advantage of increasing demand in Asia for investing in fine wine, has seen record sales from Asia. From September 2016 to March this year, the firm has already surpassed the annual Asian sales of last year at £6 million and at the end of this year expects to see a 38% increase in Asian business. In the last four years Cult Wines has seen a compound annual growth rate of 235% in Asia. By 2020 Cult Wines Hong Kong expects to hit sales of £20 million in the region.

Since the UK decided to leave the EU in June 2016, the industry benchmark index – the Liv-ex Fine Wine 100 index – has gained around 17% to close on 304.302 at the end March. The index is at its highest level for five years and a recent survey of Liv-ex members showed they expect the fine wine market to rise a further 8% this year.

The fine wine sector is worth over $4 billion a year and is increasingly recognised as a genuine alternative asset class, providing significant diversification benefits from mainstream financial markets. Indeed fine wines tend to perform well when the pound is weaker and boasts a number of defensive characteristics. Holdings in wine are not normally linked to other asset prices, so the long-term performance of fine wine is generally uncorrelated with financial markets.

While the UK continues to represent Cult Wines’ largest investor base at around 52%, Asia now accounts for almost a third (29%) of its investors with Europe at 12%. US investors now represent around 5% of all Cult Wines’ client base.

Tom Gearing, Managing Director at Cult Wines, said: “We’re deeply honoured and delighted to be awarded the Queen’s Award for Enterprise International Trade. It is fantastic to be recognised and our performance over the last year has helped to cement our position as one of the leaders in the wine investment market. Our office in Hong Kong has helped the firm to consolidate our services to a growing client base in Asia.

“Fine wine is increasingly recognised as a genuine alternative asset class, providing significant diversification benefits from mainstream financial markets. Not only can the sector provide strong returns under expert guidance but it is an enjoyable, collectible, tangible asset that has a very exciting future. Fine wine investment can act as a defensive holding as it has the capacity to remain stable under difficult economic conditions. It has the advantage of not necessarily following the general trend of lagging behind the rest of the market during economic expansion because demand is consistently strong.”

Alongside the prestigious Queen’s Award for Enterprise International Trade, Cult Wines has been ranked 42nd in the 3rd annual Sunday Times Lloyds SME Export Track 100 in February this year and 40th in The Sunday Times Virgin Fast Track 100 in December. The firm’s headcount at its London headquarters currently stands at 25.

Tom Gearing continues: “In terms of liquidity, the fine wine market also boasts an enviable market position in comparison to other passion assets such as classic cars, fine art and stamps. As the only one of these with a recognised market exchange, thriving international auction market and established secondary market worth over $4 billion per annum, it offers sufficient liquidity to investors looking for alternative sources of return.”

What CFOs can learn from the customer experience revolution